A Hit-and-Run Leaves Family in Tears 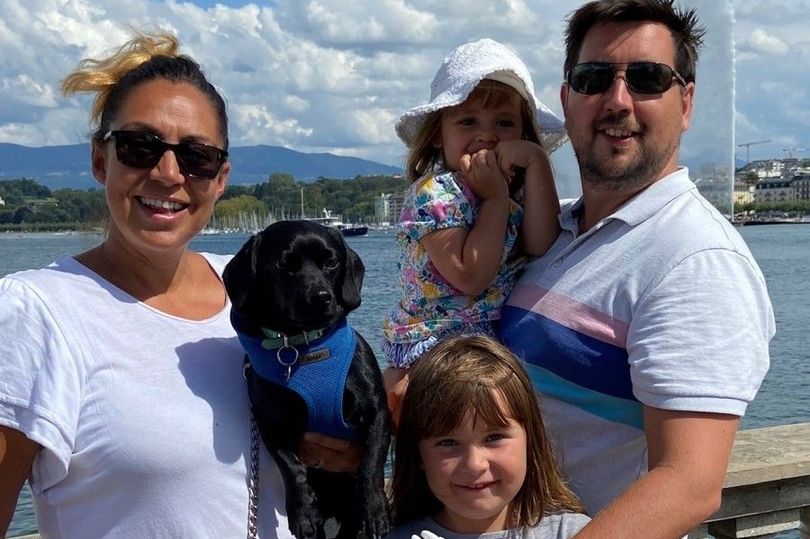 A hit-and run accident left the family of George the puppy heartbroken.

On July 25th this year between the hours of 12:30am and 1:00am on the A60 in Loughborough Road, Bunny, the Dachshund and Shihtzu cross lost its life to a careless driver.

The five-year-old pup was hit when he ran out the door just as his family answered the takeout person. Once on the street, George was hit at full speed. George’s family and the police are seeking any information on the driver from that gruesome night. 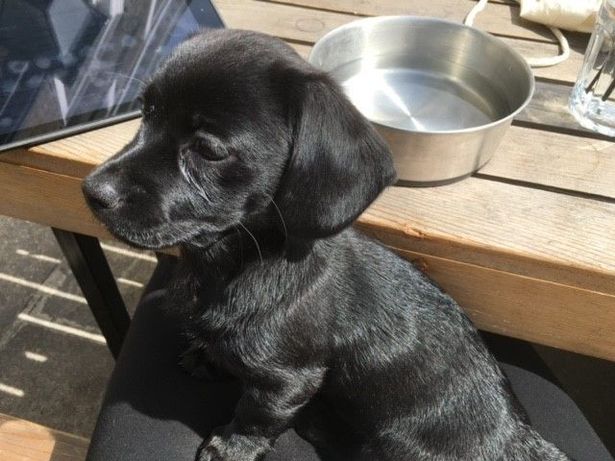 Owner Lucy Perrow, aged 43, of Loughborough Road, Bunny, said: “This has broken mine and my husband Brad’s heart as George wasn’t just a pet he was part of our family and so loved.

“We are absolutely devastated to have lost a member of our family so if anybody knows anything about what happened I want to appeal for them to come forward.

“Our two daughters are absolutely distraught especially our four-year-old Lillie, as she’s never known life without George as we got him as a puppy just before she was born and he became such a big part of our older daughter Annabelle’s (9) life.

“But because of this they are now missing him terribly and feel like part of our family is missing and will never be able to see him again.

“We are worried about speeding in this area and we are now concerned that a child could be hit by a car.

“George died just after my birthday which has made it even more heart-breaking to us as a family and if nothing else we just want his legacy to be that something has now been done to stop cars and lorries speeding along that stretch of road.

“It has broken all of our hearts and we’re all devastated.”

PC James Coupland, of Nottinghamshire Police’s dog section, said: “This is a tragic incident where a much-loved family dog has unfortunately been hit by a car and resulted in the dog’s death.”