Appeal For Information After Dog’s Body Found Dumped In Park 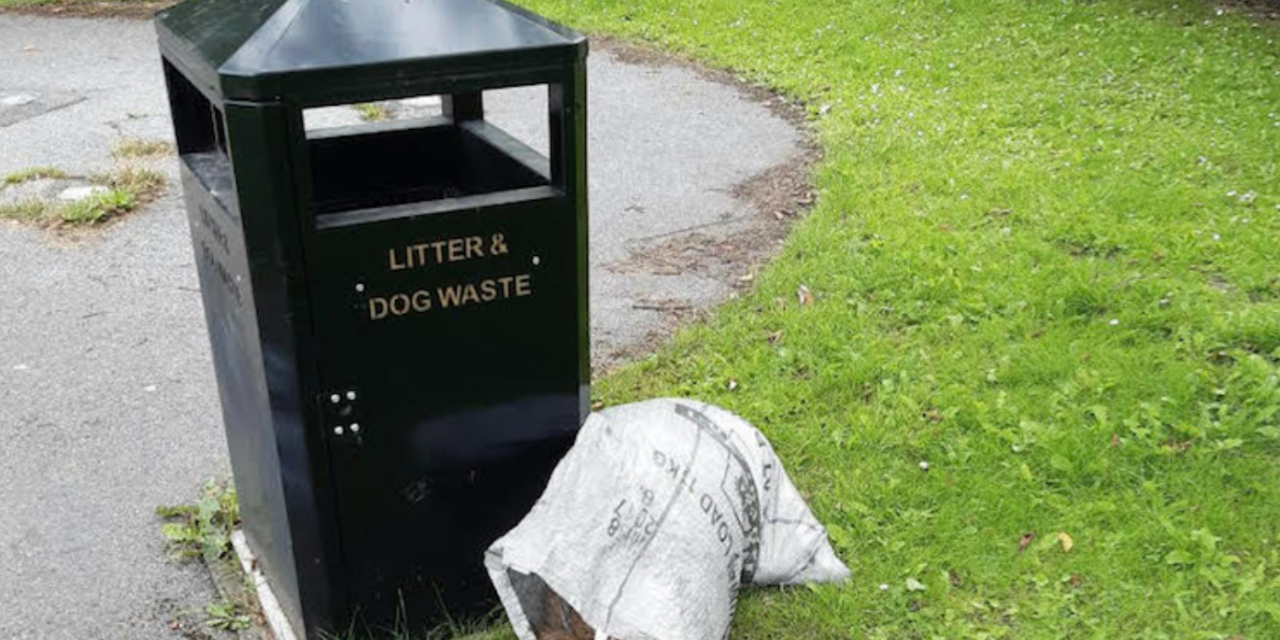 A German shepherd dog has been found in a parcel sack dumped next to a bin in a park.

The RSPCA has launched an investigation into this case. The body of the female German shepherd was found od August 1 in Tinsley Meadows Park, in Sheffield.

After the discovery of the body, the police called the RSPCA and inspector Vanessa Reid rushed to the scene.

When Vanessa arrived, she saw the dog stuffed inside a big grey Royal Mail parcel sack and left next to a bin in the park. The dog’s ear was poking out of the sack.

After she took the sack and cut it open, she examined the dog but didn’t see any obvious injuries or cause of death.

The dog has a black collar with a chain, but she didn’t have an identification tag nor a microchip. Vanessa is now asking the public for help. Whoever has some kind of useful information or knows what happened to the dog should step forward and tell her.

Ita unknown how the dog ended up callously dumped in the park.

The inspector said that it is really heartbreaking to see such a beautiful and healthy dog to be dumped in such a horrific way. She also noted that she wants to speak with the dog’s .owners

Its really difficult for one person to dump the sack alone in the park, so Reid believes there were 2 or more people who did it. She also wants to know if someone has seen something before the dog s body was dumped,

For anyone who has seen something or knows who the dog’s owners were, please contact call the RSPCA’s inspector appeal line on 0300 123 8018.