Boy Emotionally Reunites With His Missing Dog After Eight Months 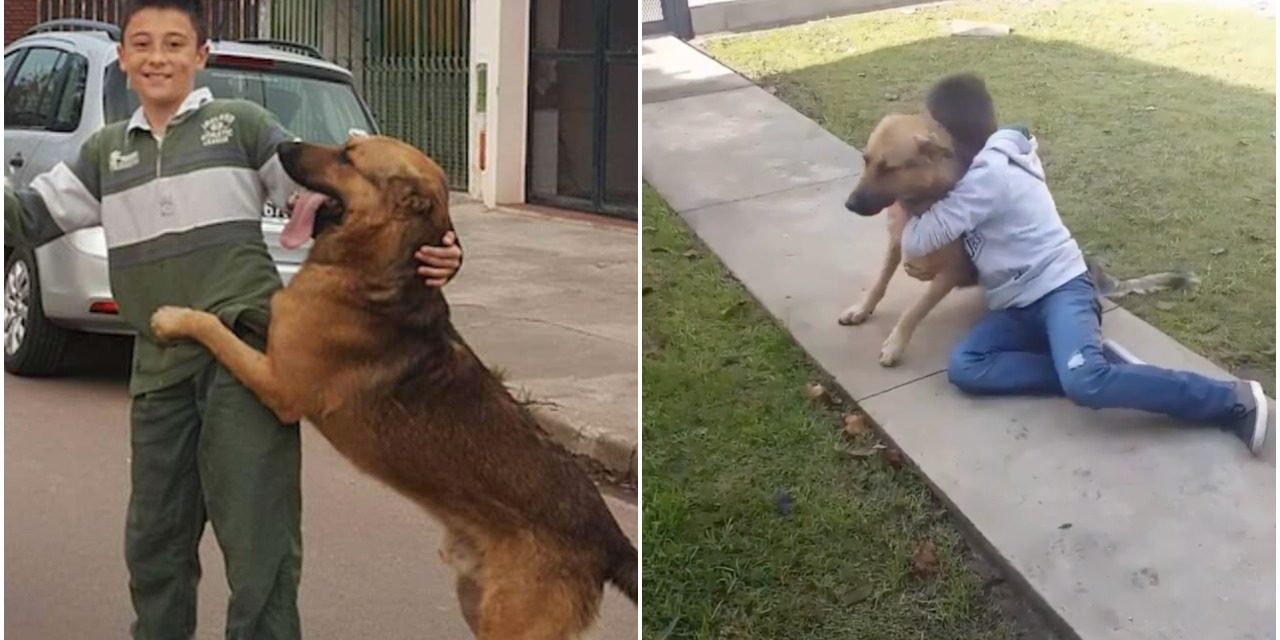 Everyone who’ve had a dog can tell you how strong the connection is between the man and his furry friend. They become family, they become your best friend. That’s why separating from them can be very rough both on the owner and on the pet. Many people have been in a situation where their dog got lost, and the desperation of finding their pal can be heavy.

Little Rocco Risso from Argentina was unfortunate to experience such tough feeling. The 11-year-old boy got extremely worried when his dog Jack didn’t come home after his usual stroll around the neighborhood. Jack knew the area very well, as well as the neighbors which is why he often would wander around, but he would always come home. This time, however, that was not the case. 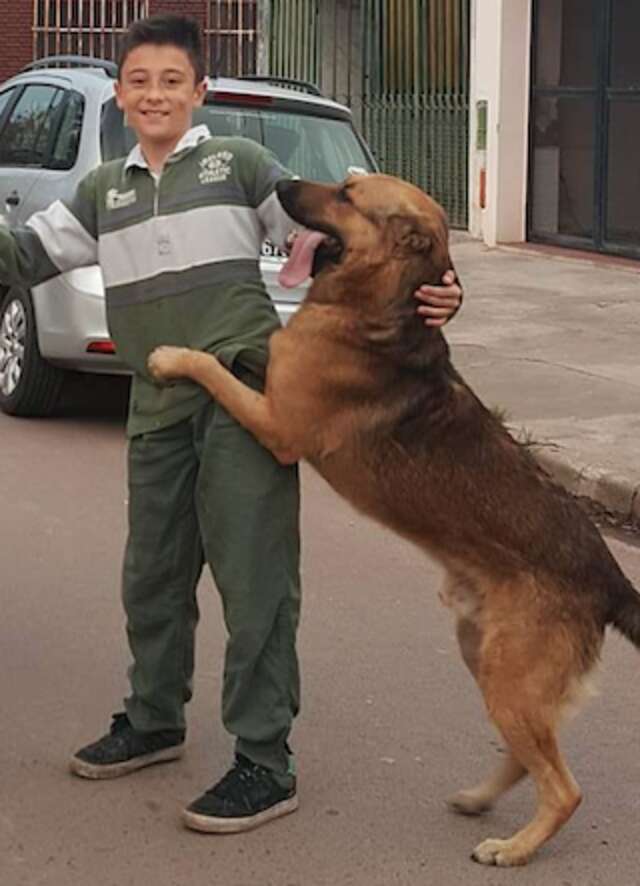 The boy dreaded his best friend was lost, or even worse, stolen. The family immediately took action and started looking for jack, but to no avail.  Crushed by the thought that he might never see his beloved Jack, Rocco didn’t let himself to lose hope. The boy’s faith kept on going even after the days turned into weeks and the weeks into months. 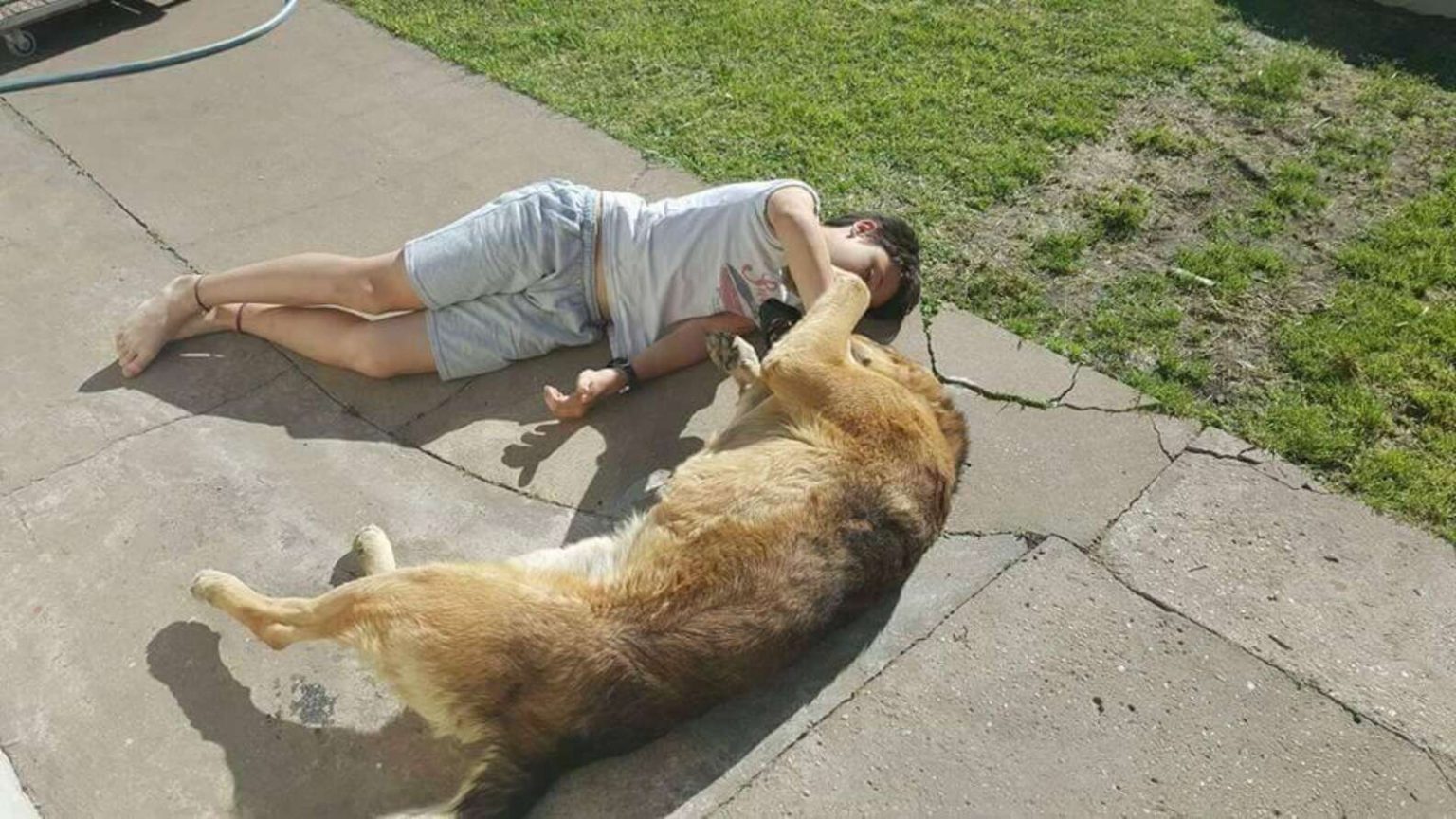 “I can’t even explain how much Rocco cried and missed him for all those months,” the boy’s mother, Romi, explained for The Dodo. “But he always believed that Jack would reappear.”

One day, the family got the good news – Jack was found! After nearly eight months, a family friend spotted Jack in the neighborhood, not far from Rocco’s home. 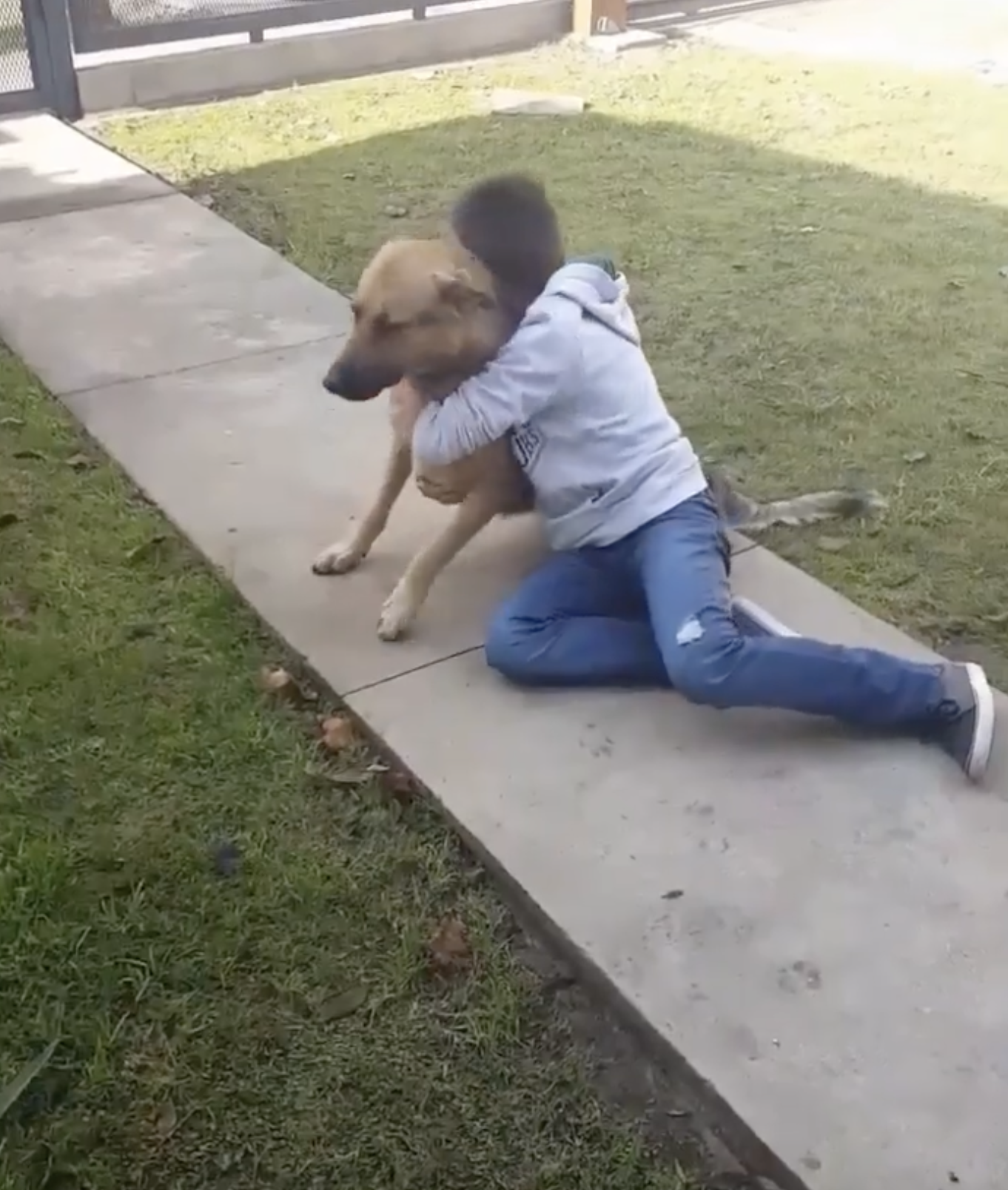 Rocco wasn’t aware that Jack is back, so the mother arranged a surprise reunion!

“I told Rocco that I had a gift for him,” the boy’s mom said. “When I called him to the front yard and he saw his friend Jack, I felt he was reborn. He kept saying, ‘I knew it.’”