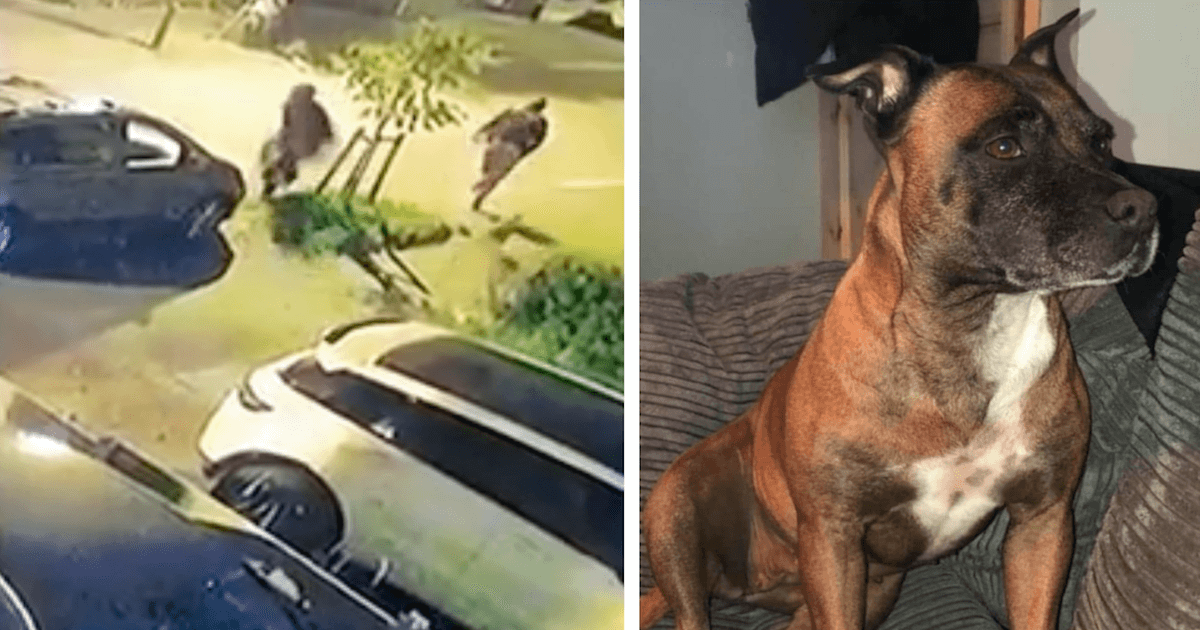 Have you ever wondered what your dog would do a burglar came into your house? Recently, this situation became a reality for one family.

Four thieves with machetes attempted to break into their home, but they didn’t know there was a dog inside, waiting for them. The 7-year-old dog named Macey did everything she could to protect her family together with her 3-year-old French Bulldog brother named Bruce.

When the dogs heard someone breaking into the door, they immediately knew that something wasn’t right. Security footage caught the thieves when they were trying to break into the house, but then something unexpected happened.

One of the thieves smashed the door with a machete. Instead of running away, the dogs immediately went to the door in order to defend their family. Sadly, one of the thieves hit Bruce, so he couldn’t fight. Macey on the other hand didn’t want to give up.

In the video, it looked like one of the thieves struck Macey. Instead of stopping, she started running towards them and even managed to bit them, until they ran away. At that point, the whole family woke up.

Macey returned to the house once she chased the thieves away. Then, she sat by the front door and waited patiently until her dad told her to come inside. She is such a good girl, she didn’t want to go inside without his approval.

The family was so scared, but it’s also so grateful at the same time. Thanks to Macey, they can feel safer knowing that she will protect them no matter what. The thieves chose the wrong house to rob. 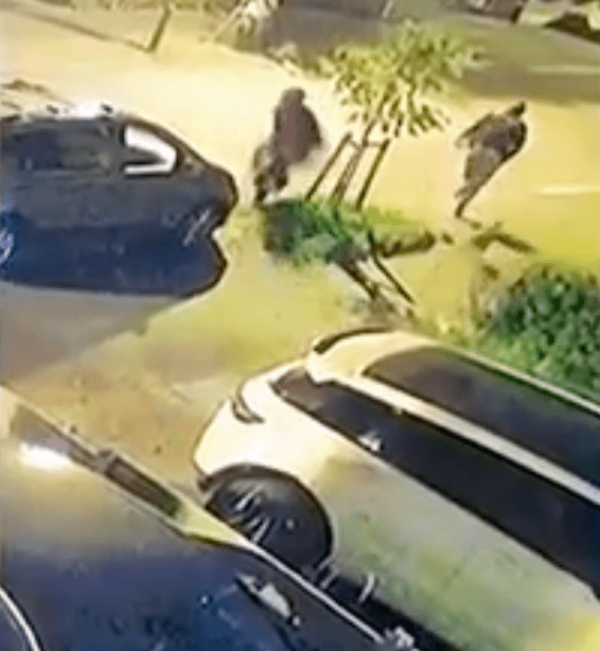 Dogs can sometimes surprise us in ways we never expected. Macey deserves all the love and praise in the world!