Dog dies after being left outside in Houston heat on chain without shade, water 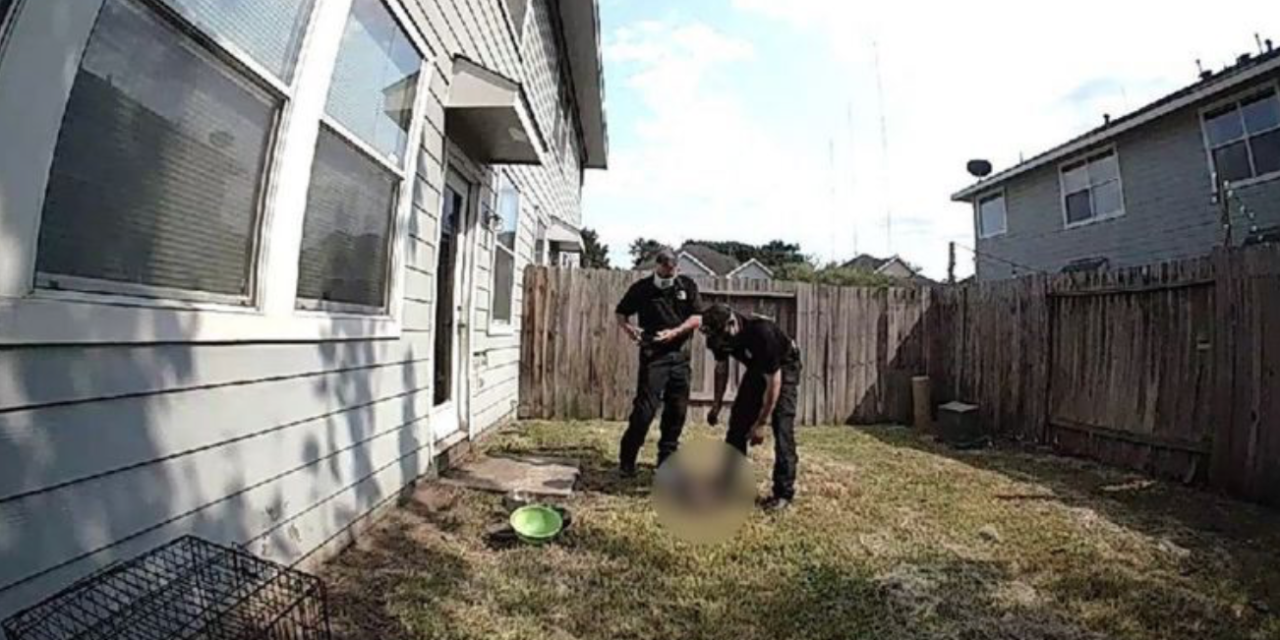 Owners often forget their pets in their cars at high temperatures while shopping or doing something urgent. This is a common case that happens all the time, although the authorities warn many times how to be careful to avoid unwanted situations.

Imagine these creatures left alone in a car tied up and locked in a lock, have no air, and are fighting for their lives.

When we work outdoors, we take water and equipment with us to protect ourselves from high temperatures, or when we drive a car we often turn on the air conditioning because the heat is unbearable for us, and if it is unacceptable for us, don’t we think that the same is valid of pets?

Apart from forgetting in cars, there are cases where owners who have a yard keep their dogs there, previously not thinking that in a yard that has no sun protection can be bad for their dog.

HOUSTON – The Harris County Precinct One Constable’s Office is advising residents to bring their pets into their homes during extreme heat after their animal cruelty unit recently responded to a disturbance call.

On Friday, August 14, a concerned resident sent a video to the Houston SPCA of a dog in distress in block 2800 of Loganberry Park Lane. The resident said the dog had been out for a long time.

Officials say that can be seen in the video of how the dog boils from the heat and fights for breath.

The dog was fastened to a metal chain, which was tied, with no shade, water, or food available.

The case will be handed over to the Harris County Attorney’s Office for potential charges after the investigation is completed.