Woman Abandons 11 Pets In The Middle Of A Road 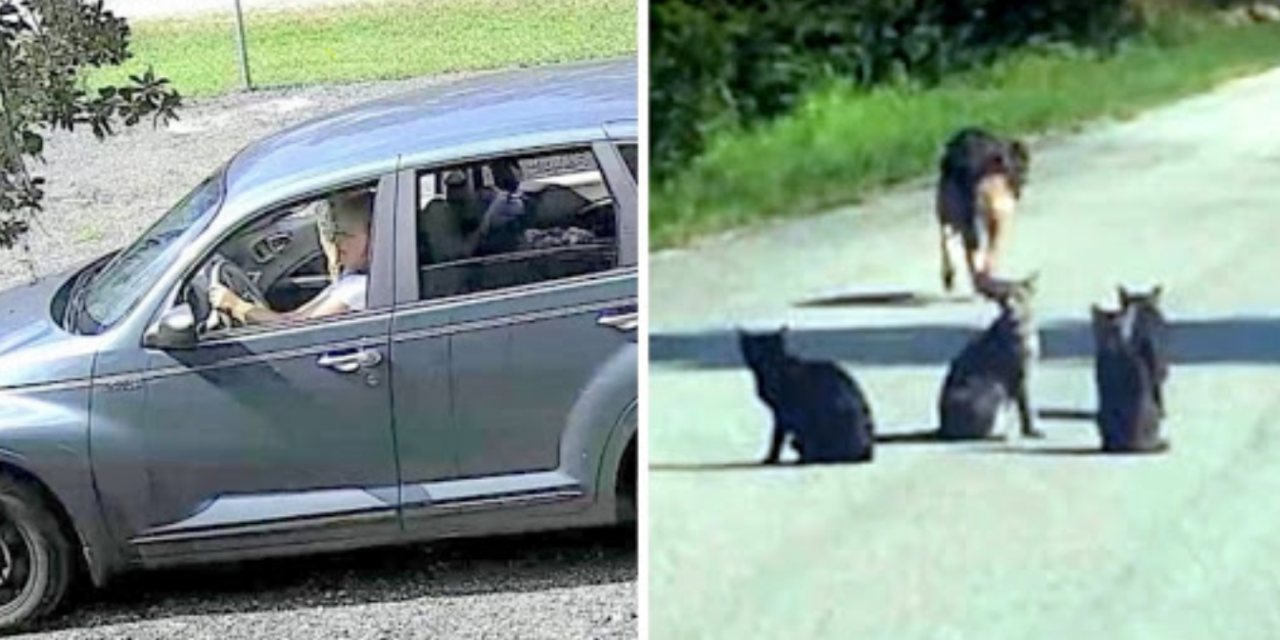 Pet abandonment happens very often. Usually, when pet owners don’t want or can’t keep their pets anymore, they decide do leave them in the middle of nowhere.

The main reasons for pet abandonment are lack of finance, moving into a new home, or simply a loss of interest.

Recently, 11 pets were found abandoned on the side of the road. The poor animals were clearly distressed, scared, and struggled to survive on their own. The woman who left them first wanted to leave them at a shelter, but she was turned down. So, she decided to leave them in the middle of the road and then she drove away.

Fortunately, volunteers from a local animal shelter found them before it was too late.

Even though it took the volunteers several days to find the abandoned dogs and cats, they were finally located and brought back to safety.

Now, animal shelter workers are worried that this disturbing trend of dumping animals anywhere is on the rise. Instead of sterilization or finding new homes for unwanted pets, people decide to get rid of them in the cruelest way possible – leaving them in the middle of nowhere without any food or water.

An investigation has been launched for this disturbing case. According to the police, a woman dumped them and she will be facing animal cruelty charges when they catch her. She will be also added to the county’s animal abuse registry.

Once she is prosecuted, she will pay a fine and serve jail time if prosecuted. We are hoping that the police will catch her as soon as possible so she can pay for her actions.