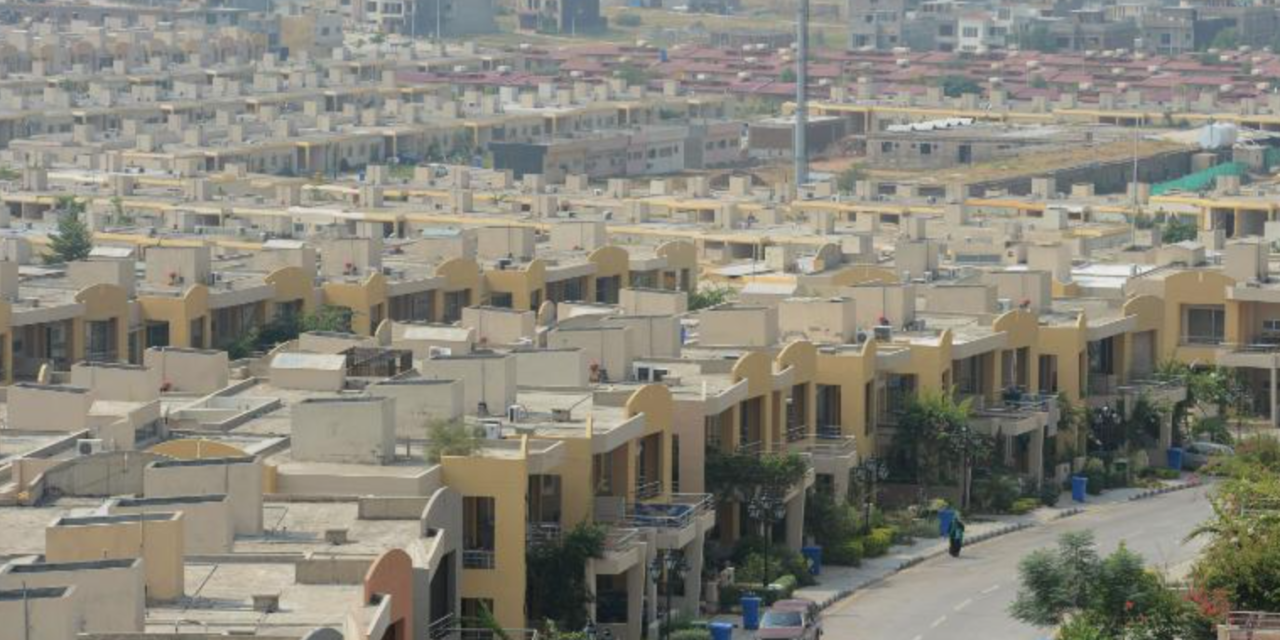 An 8-year-old girl who was illegally working as a maid has been killed by her employers in Pakistan. The police confirmed that the reason for her death was letting the family’s pet parrots escape.

On Sunday, the girl named Zohra opened the parrot cage in order to feed the birds. Unfortunately, they flew away, the Rawalpindi police superintendent Zia Uddin confirmed.

Zohra’s employers buy and sell animals. When they found out about the incident, they beat her unconscious as punishment. Then, they left her at a local hospital. Sadly, the little girl died on Monday.

The hospital immediately called the police, and the couple has been arrested.  The police launched an investigation, known as a first information report. According to the report, when the little girl was brought to the hospital, she was alive but had injuries all over her body. She also had injuries on her thighs, meaning that she might have been sexually assaulted as well.

Zohra was employed to take care of the family’s toddler. Instead of a salary, they offered her to pay for her education. The country has a major problem with child labor.

According to a 2018 report by the Human Rights Commission of Pakistan (HRCP), it’s estimated more than 12 million children have been working in the country.

Unlike other countries, Pakistan doesn’t have a legal minimum age for employment. However, they have a law that prohibits minors from working as domestic servants.

This isn’t the first time that a domestic worker has been mistreated. In June 2018, a judge and his wife from Islamabad were sentenced to 3 in prison and a 500,000 rupee (almost $3,000) fine each for employing a 10-year-old child as their maid. When a broom went missing from their home, the couple burned her hand and even threatened her with other stuff.