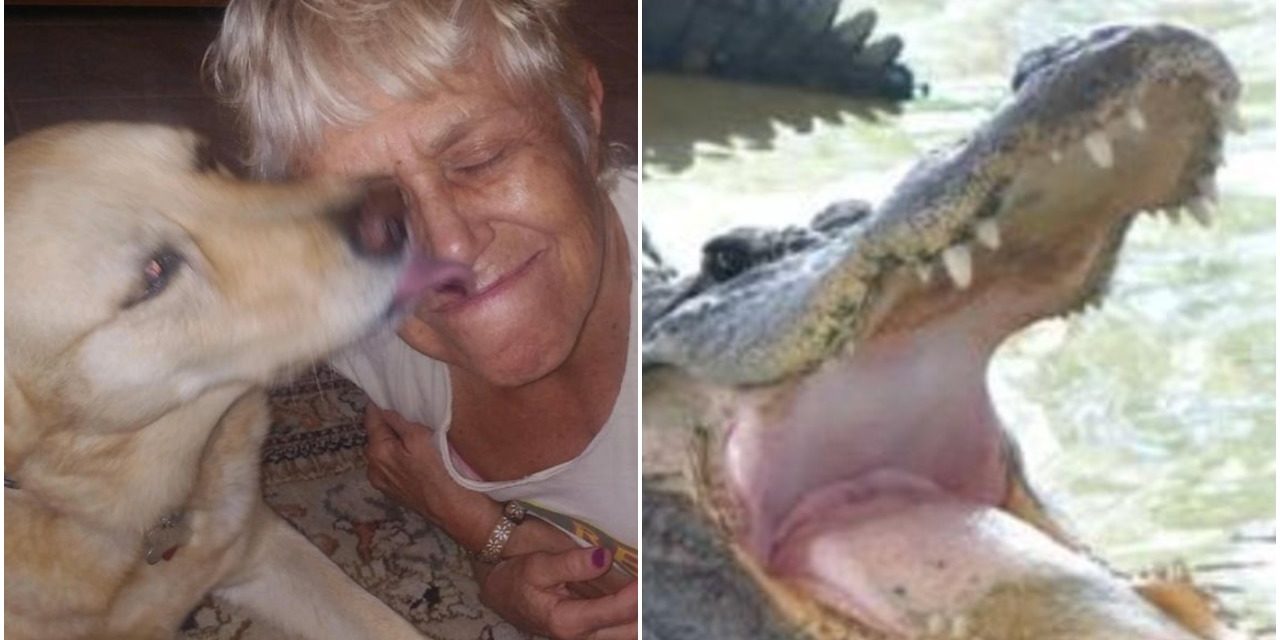 When it comes to their pets, many people would do absolutely anything to keep them from trouble and care for their health and wellbeing. Now, this might be an understatement when it comes to Suzan Marciano. This 74-old-lady literally put her life in danger in order to save her beloved golden retriever Nalu.

The fateful day in Boca Raton, Florida began as any other. Suzan and Nalu went for their morning walk at Burt Aaronson Park. Suzan let Nalu of the leash as she would usually do. Everything was fine until a game of fetch went terribly wrong – in order to catch the disk, Nalu dived into the calm lake. Once in the water, Suzan noticed that something was moving towards her beloved Nalu! 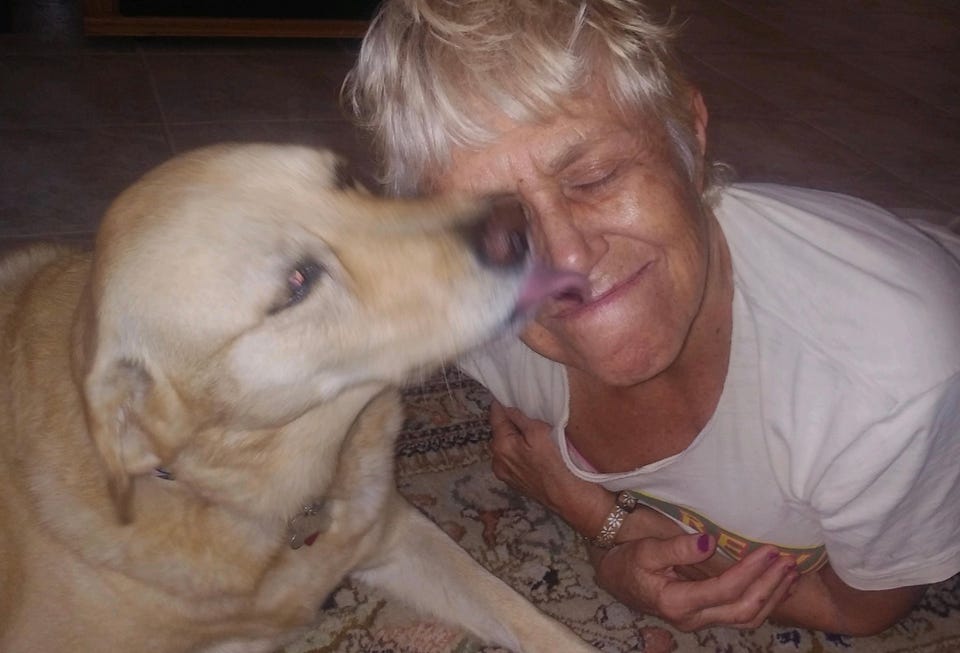 The woman was horrified when she realized that a 6 feet long alligator was approaching her dog! Now, many of us would be frozen in place by the horror, but not this brave lady! Without a second thought, Suzan jumped in the water and fought the gator that had already pierced its teeth in the dog’s flesh, but the will to save her Nalu was stronger than any alligator’s jaw! 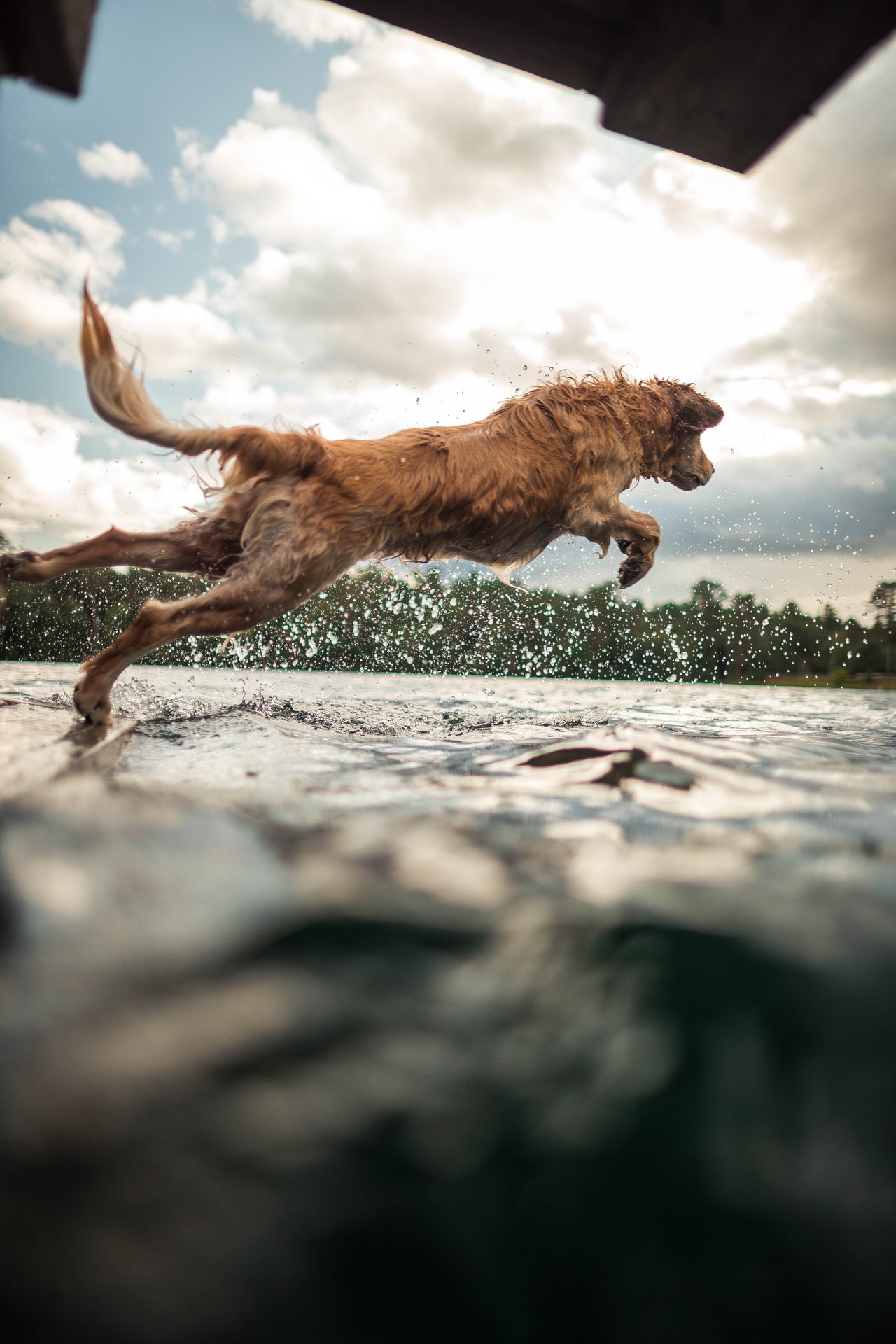 “My heart dropped, I wasn’t thinking,” the woman told the media. “I did the only thing I could do. I came down on the alligator with all my weight. Providence must have been with me…It was all one big blur. I was in such shock. I didn’t feel any pain.” 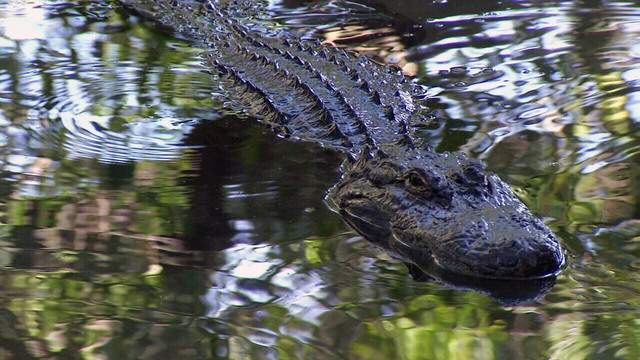 Although wounded, Suzan managed to get in the car still feeling the strong adrenaline rush. However, going to the hospital was the last thing on her mind. Eventually, a friend managed to convince her.

“All I could think was, ‘I want to get home.’ I was in a horrible state… I wasn’t thinking straight,” she said.

When the gator released Nalu, Suzan Marciano figured she had spooked it. Then the gator turned and sunk its teeth into her hand.

"Providence must have been with me." https://t.co/xwSwAjji60

While Suzan had minor injuries, Nalu had to undergo a surgery. Luckily, everything went okay! 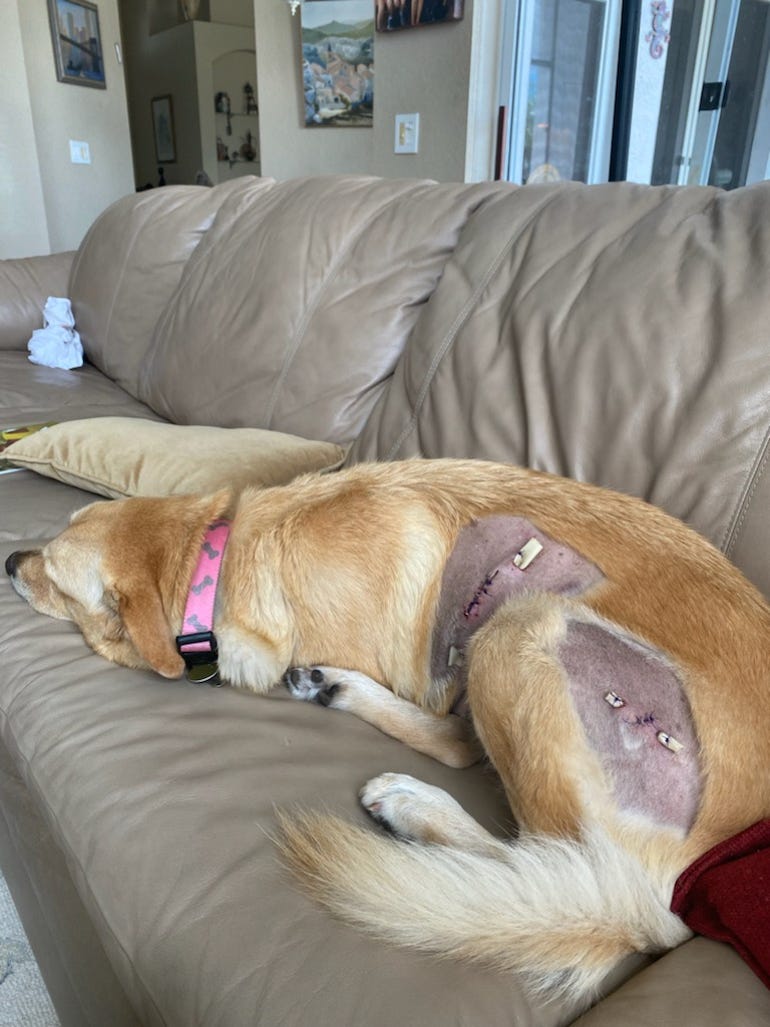 Even though they are both physically okay, the trauma from the event is still there.

“I didn’t even want to see the park,” Suzan said. “I hardly went anywhere for two weeks afterward. I was in such a traumatic state.”