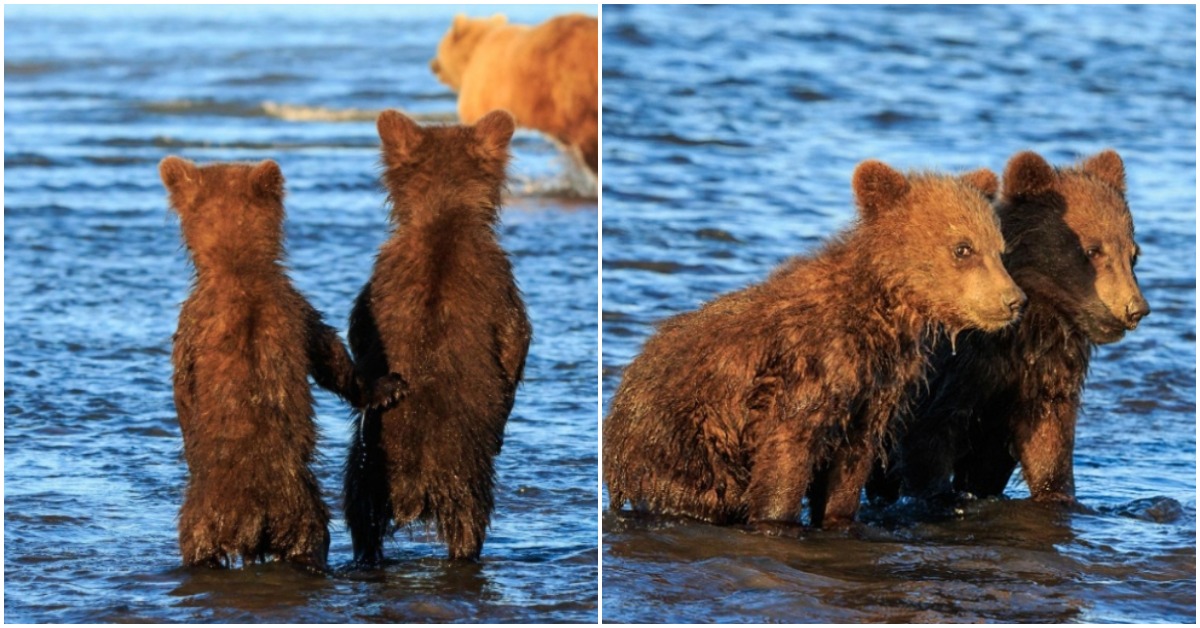 While most people perceive the animal world as fierce and threatening, we can see tender scenes from these images below.
Two cubs that holding hands is rare that you can see. 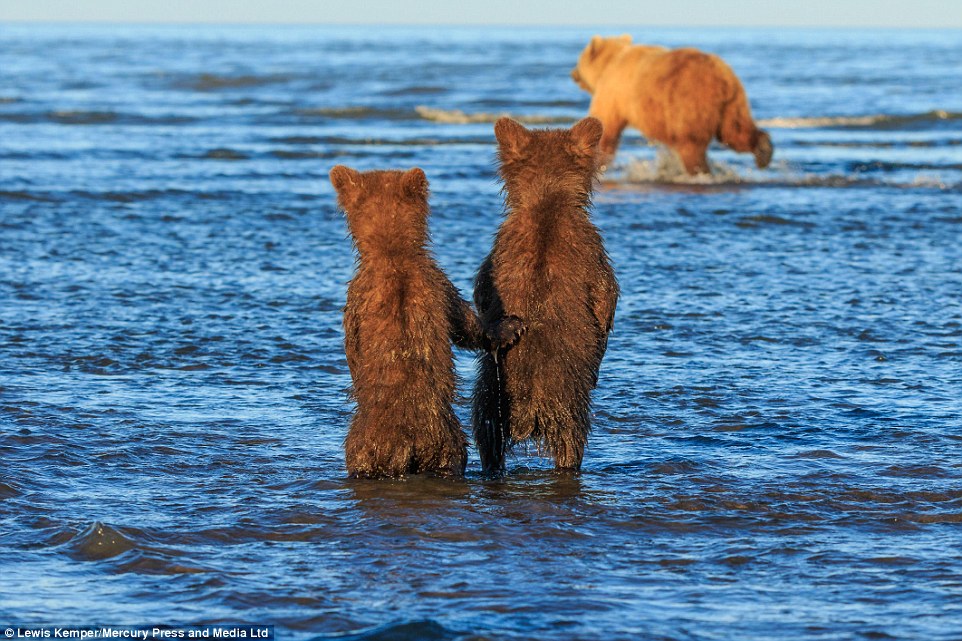 Fortunately, 62-year-old California-based photographer Lewis Kemper was in Clark Lake National Park when he spotted the cute scene. At the right time and in the right place, he managed to capture this beautiful view. 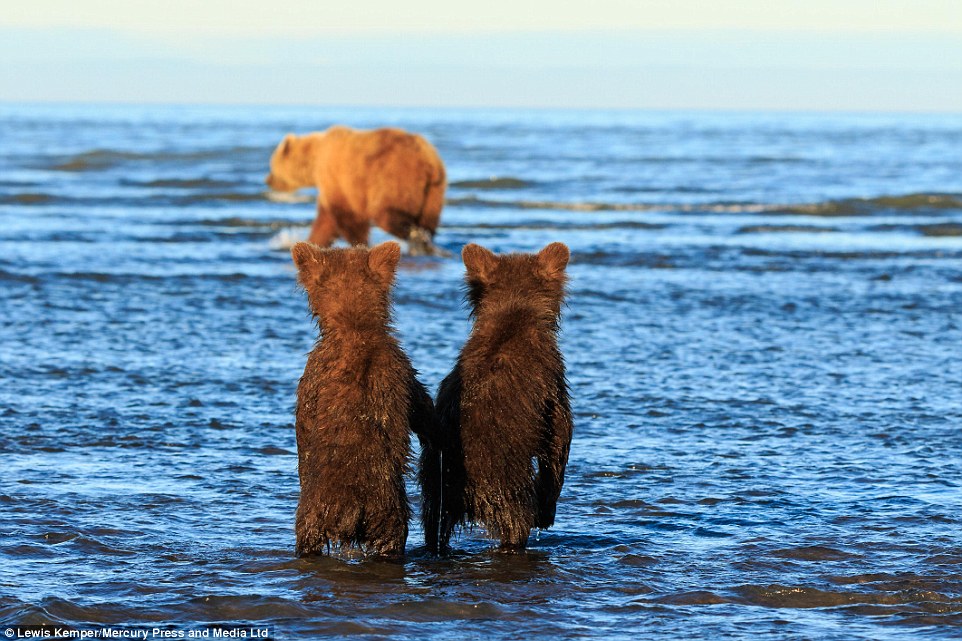 Kemper said, “I took a photo journey around Lake Clark in Alaska earlier this month when I noticed a female and her two cubs waiting for her to come back with something to eat,”. He also added, “I was standing about 20 meters from the two cubs – the bears in the area are habitual to human presence and I don’t mind.”

Although they were expecting fish from her mother, she returned empty-handed. 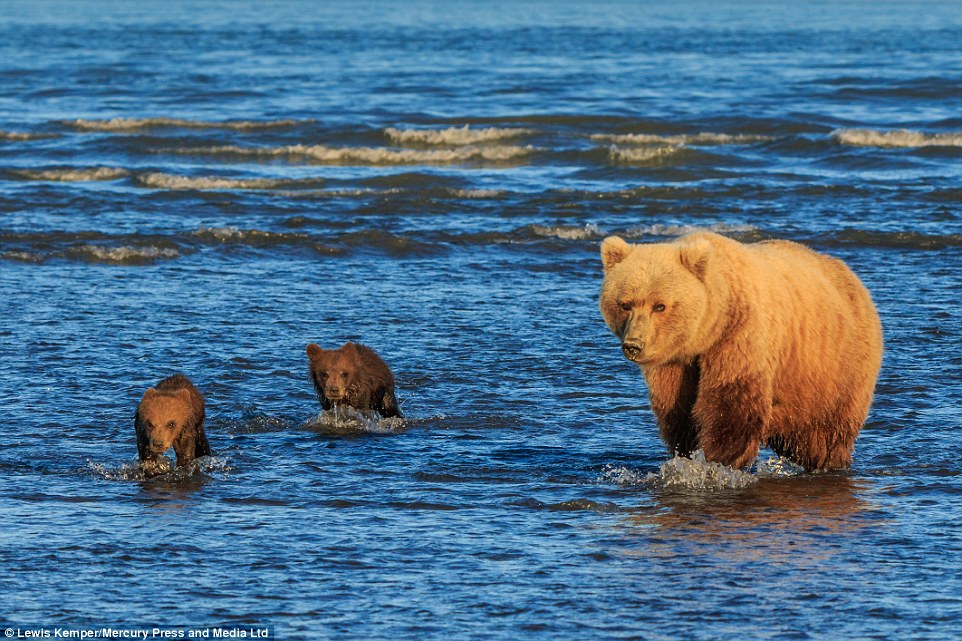 The two bears held hands for about twenty seconds, hoping that their mother would bring them fish, but unfortunately, she returned without dinner. 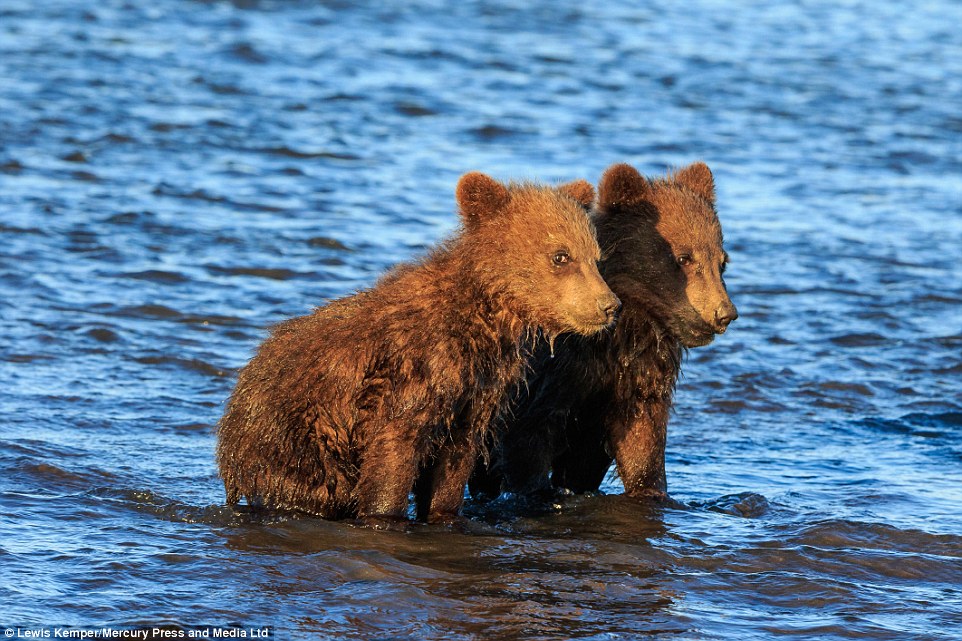 Although bears prefer a lot of fish, they are omnivorous animals, and their diet is often based on plants and grass.

Nevertheless, the cubs were not the only ones holding hands. Several years ago, a couple spotted two penguins holding flippers on a beach in South Africa.

From the video that went viral, we can see an amazing scene where two penguins are holding hands, moving towards the beach. They look so cute and adorable!

These beautiful views are so amazing, the animals look like humans. It’s really rare for this to be noticed live, and those who have the opportunity to see this are really happy people.

Check the video below and see this adorable scene from penguins, share with your friends, and make their day incredible fun!