Scientist Proves Your Dog Loves You And Wants To Rescue You

Sadly, there are many abandoned animals on the streets. Many dog owners decide to abandon their pets instead of trying to make it work. However, have you ever thought about how abandoned dogs feel? There are many researchers on this theme.

But, Joshua Van Bourg and Clive Wynne wanted to know how dogs will act if they get a chance to rescue their owners. A little research has been conducted on dogs rescuing humans, but that’s what owners would expect from their furry companions anyway. I mean we all have watched the movies about Lassie and Bolt.

Van Bourg who studies at the Arizona State University’s Department of Psychology confirmed it’s difficult to find out why dogs rescue humans. A simple observation of dogs rescuing someone can’t tell you much. 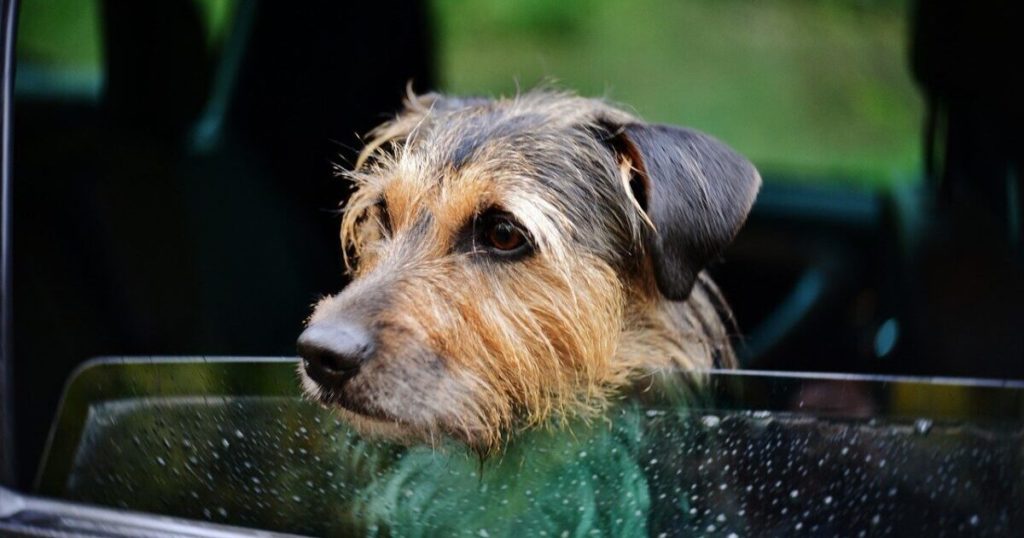 So, Van Bourg and Wynne, the director of the Canine Science Collaboratory at ASU, teamed up to conduct an experiment on 60 pet dogs’ tendency to rescue their owners.  None of the dogs had been trained for these kinds of endeavors.

In the main test, every owner was stuck in a large box with a light-weight door, which the dog could easily move. The owners pretended to be in distress and were asking for help, but they weren’t allowed to call their dogs by their names.

Van Bourg and Wynne didn’t want owners to encourage their dogs to act out of obedience. They wanted to see if dogs would care for their owner’s welfare. 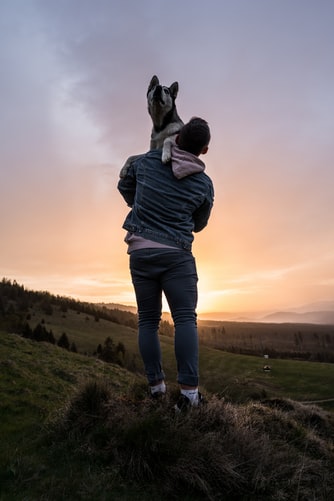 However, only one-third of the dogs rescued their distressed owners. Although this doesn’t sound impressive, it can be really impressive if you look closely. This experiment can help understand the dogs’ desire to help their owners, and the other is how can the dogs actually understand when someone needs help.

Van Bourg and Wynne explored this factor in control tests—tests that were lacking in previous studies. In one of the tests, when dogs watched a researcher putting food into the box, 19 of the 60 dogs opened the box in order to get the food.

However, most dogs chose to rescue their owners. Two-thirds of the dogs didn’t open the food box, which indicates that rescuing requires the ability component, not just motivation. 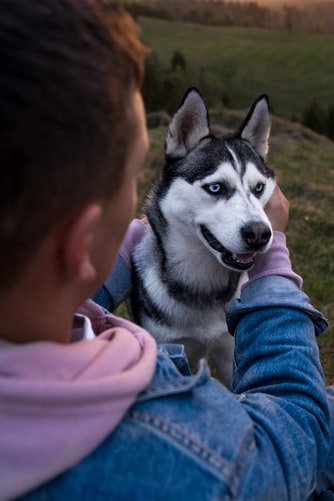 The research didn’t end here. Van Bourg and Wynne did another test and explored how dogs would react if their owners just sit inside the box and read calmly, but loud from a magazine. The result is that 16 dogs opened the box in the reading test.

This means that more dogs opened the box in the distress text than in the reading test, which means that rescuing can’t be explained only by dogs wanting to be with their owners.