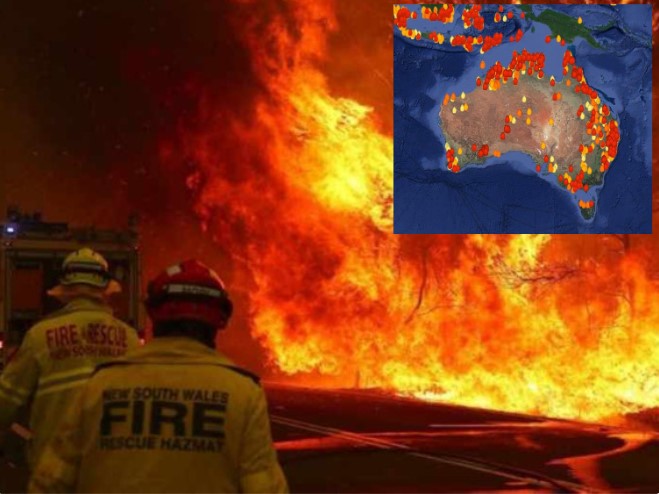 The Australian wildfires are still raging across the country. The fires have destroyed over 12 million acres of land and many houses. Also, millions of animals and more than 20 people have been killed. Some of the animal species are even on the verge of extinction!

Australia is spending millions of dollars to try to put out the fires. There are more than 2,000 Australian firefighters who are trying to stop the fires. Even firefighters from the United States, Canada and New Zealand have arrived in Australia to help their colleagues. Although many people believe the fires were naturally caused, others think that humans have contributed to the disaster. 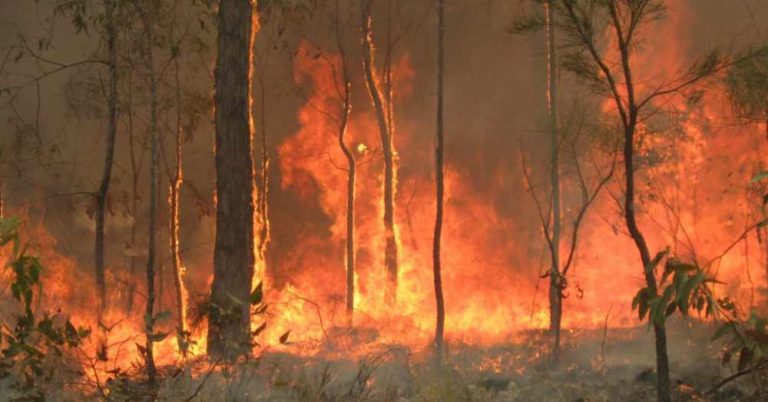 Now, 24 people are accused of intentionally setting fires and facing charges. According to reports, they may be sentenced up to 25 years in prison for property damage with the intention of endangering life, 25 years for manslaughter, and 21 years for starting a wildfire and being careless as to its spread.

Those people who lit a fire or throw away a lit cigarette during the fire ban will face up to a year in prison and will have to pay a $5,500 fine. Officials have encouraged citizens in Australia to share videos or photos that can help the police find the reason for the wildfires.

Check out the video below to learn more about the latest news on the Australian wildfires.

Read More: This Twitter Thread On The Australian Bushfires Shows Just How Bad Things Are