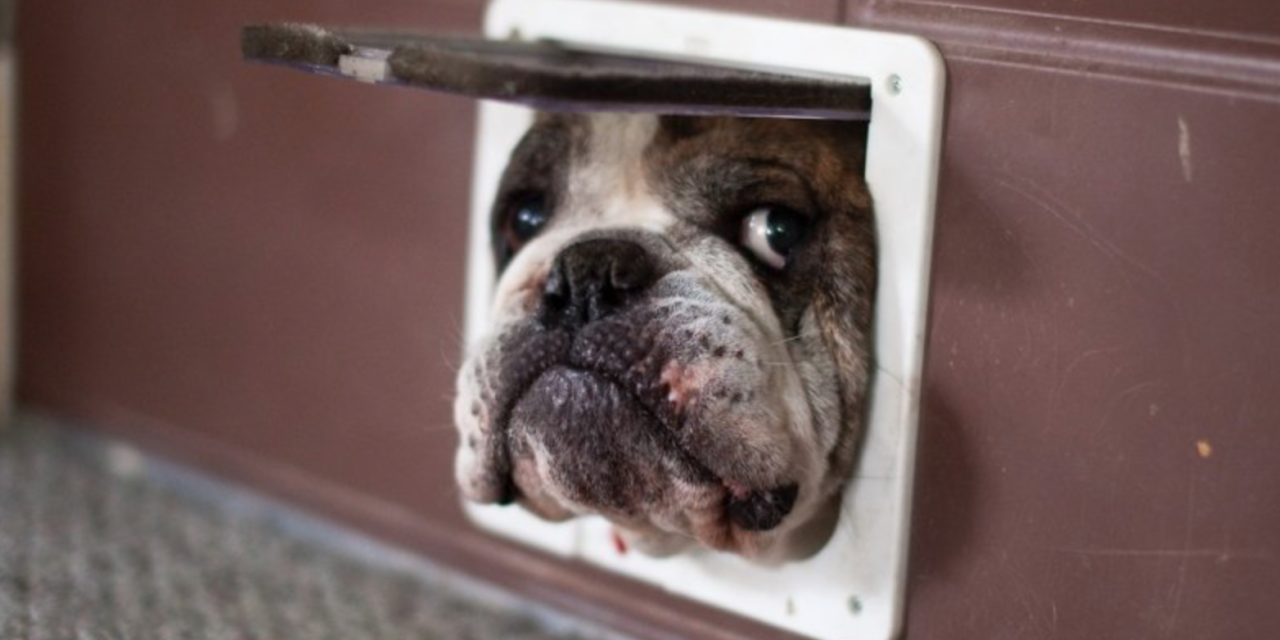 Every dog owner can agree on the fact that dogs are very atentive animals. They constantly follow you with their gaze and rarely can things escape from them. Just try and open a bag of chips behind their back – without doubt you will see their face in front of your knees in one milisecond. Even though they see every little thing we do throughout the day, how well do they comprehend the action is the real question.

New research suggests that they can understand to certain extent. Dogs can recognize between intentional and unintentional acts.

“The dogs in our study clearly behaved differently depending on whether the actions of a human experimenter were intentional or unintentional,” says developmental psychology researcher Britta Schünemann from the University of Göttingen in Germany.

“This suggests that dogs may indeed be able to identify humans’ intention-in-action.” 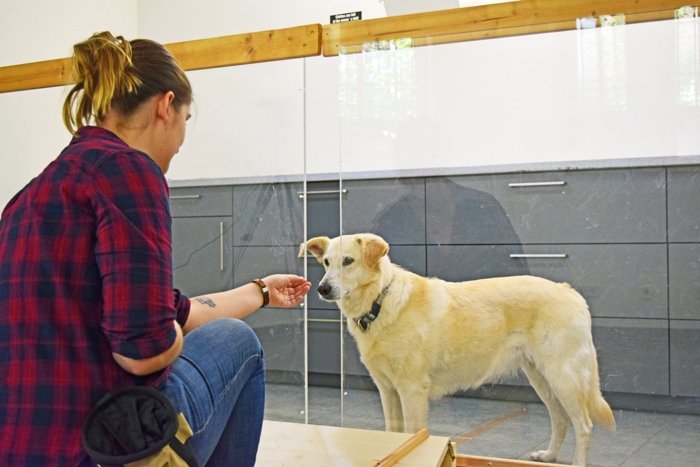 Carrying out experiments on 50 dogs, researchers conducted series of tests in order to see whether our furry friends can identify between human intention and lack of it.

With the help of the established system called ‘Unwilling vs. Unable’ paradigm, a researcher would sit on one side of a transparent partition, with a dog subject on the other.

Initally, the gap serves as a space where the tester gives treats to the dog number of times. Then, the test begins. The tester shows the treats, but without the intention to give them to the dog in three different manners.

This is one way of doing the tests. The other two processes reflected instances where the researcher showed an intention to feed the dog but wasn’t able to do so.

“In the unable-clumsy condition, the experimenter pretended to try to administer the reward, but the reward ‘accidentally’ fell out of her hand before she could pass it through the gap,” the researchers write.

“Similarly, in the unable-blocked condition, she tried to administer the reward but was unable to pass it through the gap because it was blocked.”

While in all three scenarios the poor dog didn’t get the treats, the point was to see whether it will act differently depending on the nature of the failure – could the dog recognize the intention to feed and distinguish it from no intention?

“If dogs are indeed able to ascribe intention-in-action to humans, we would expect them to show different reactions in the unwilling condition compared to the two unable conditions,” says senior researcher and animal cognition scientist Juliane Bräuer from the Max Planck Institute for the Science of Human History.

“As it turns out, this is exactly what we observed.”

Even though researchers knew the dogs had already seen that they can just walk around the partition and just get the denied treats as they were introduced to the whole setting before the tests began, they predicted the dogs would wait longer before attempting this, on the basis they might be less likely to receive the reward anyway. Eventually, the researchers’ predictions about waiting times were borne out, suggesting the dogs on some level were distinguishing intent from lack of intent.

“To defuse the situation, they might have employed sitting and lying down to appease the experimenter,” the researchers write.

“Another possibility is that the withholding of the reward had an activating effect and the dogs thought that some form of learned action might convince the unwilling experimenter to supply the reward.”