Dog Dies, 17 Others Rescued After Cargo Handler Left Them Stranded in Warehouse for 3 Days Without Food And Water 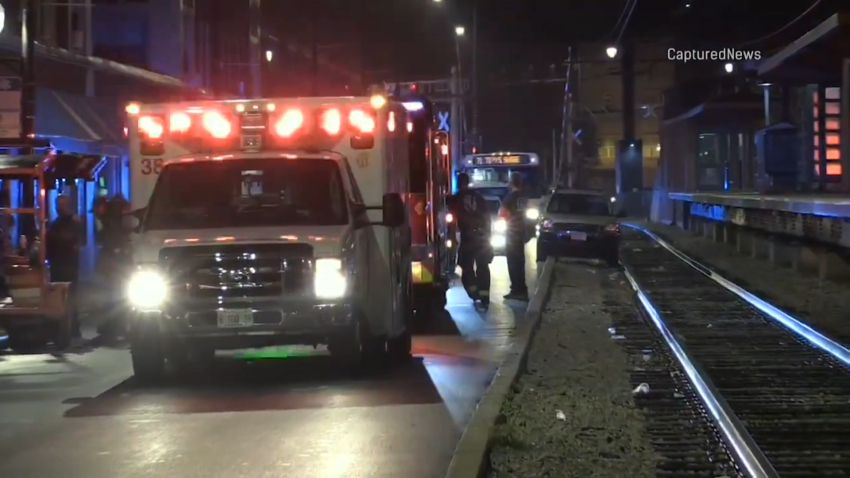 A cargo handler a the O’Hare Airport has neglected several German Shepherd dogs, which caused one of them to die. The dogs were left stranded in a warehouse for 3 days as a result of a paperwork issue.

One of the German Shepherds died and 17 other dogs were left in cages without any food or water. An anonymous tipster told the police about the dogs which were left in an O’Hare warehouse without care. Fortunately, they were rescued, the Chicago police confirmed.

A police source said that the Miami-based Alliance Ground International was charged with overseeing the August 28 shipment of dogs and was cited for animal neglect and cruelty. The source also confirmed that the dogs were left in the warehouse because they didn’t have proper vaccination documents. Unfortunately, the dogs couldn’t get to the Centers for Disease and Control and Prevention, their new owners.

After the dogs were rescued by authorities, two of them were released to Chicago Animal Care and Control, while the others were sent to another agency.

Warren Jones, the Vice President of the Alliance Ground International, said that the dogs were shipped to the United States on a 13-hour flight from Amman, Jordan. However, he denied that his company neglected the animals and defended his employees for doing everything they could to take care of the dogs. He pointed out that the employees put them in an air-conditioned part of their warehouse and gave them food and water.

Jones said they food for thee dogs while Customs and the shipper were trying to solve the paperwork issue. Even though it’s challenging they move animals every week and they haven’t lost an animal in their company for more than 30 years.

Jenny Schlueter, the spokeswoman for Chicago Animal Care and Control, confirmed that all of the dogs were German Shepherds.