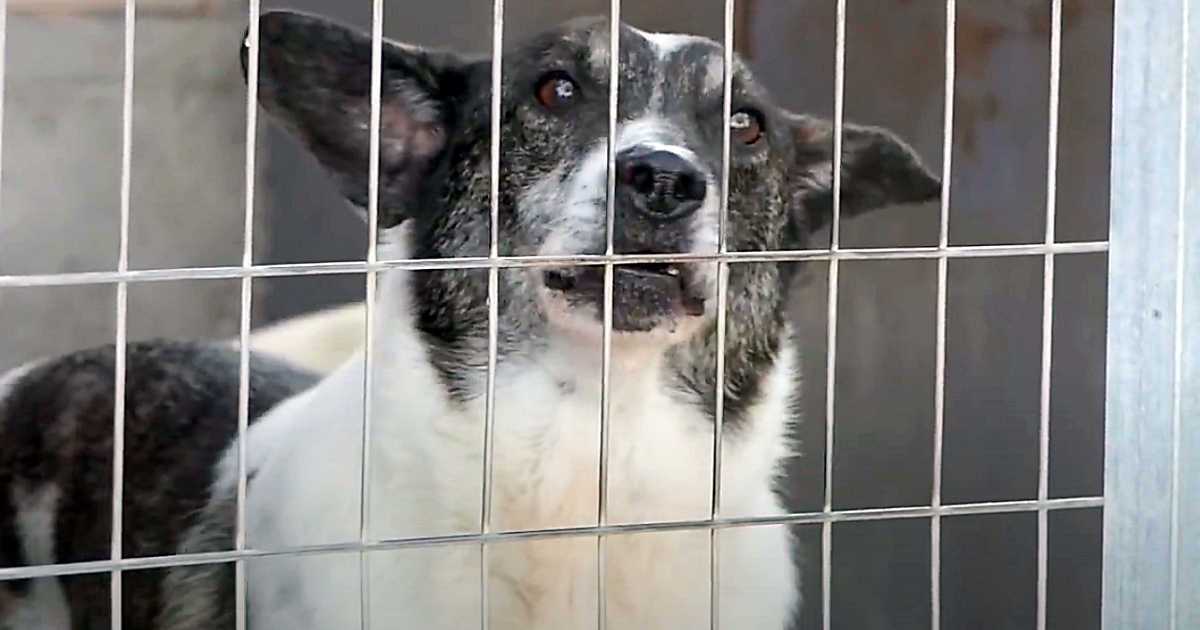 Many animals are living in shelters, waiting for someone to adopt them. Some animals get adopted in a few weeks or months. However, others aren’t so lucky and wait for many years for potential adoption.

Take Elias for instance. He’s been living in the shelter for the last six years after he was rescued from the verge of death.

Although the shelter isn’t the perfect place to be, at least he feels safe there. When he first arrived at the shelter, he was very happy because for the first time he had care, food, and shelter. 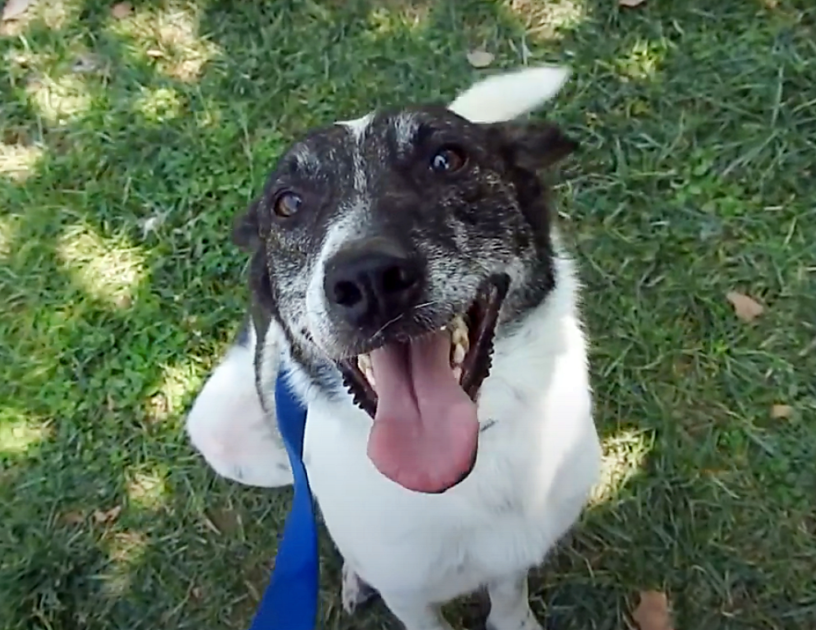 However, six years is a long time for a dog to be stuck in a kennel. The happiness that Elias felt when he first arrived at the shelter is already fading more and more with each year passing.

Why does nobody want to adopt Elias? Rescuer Valia Orfanidou listed a few possible reasons why dogs are overlooked at the shelter – age, looks, health issues, and bad behavior. However, Orfanidou believes that Elias’ looks are holding him back. He doesn’t have any health issues or behavioral problems. 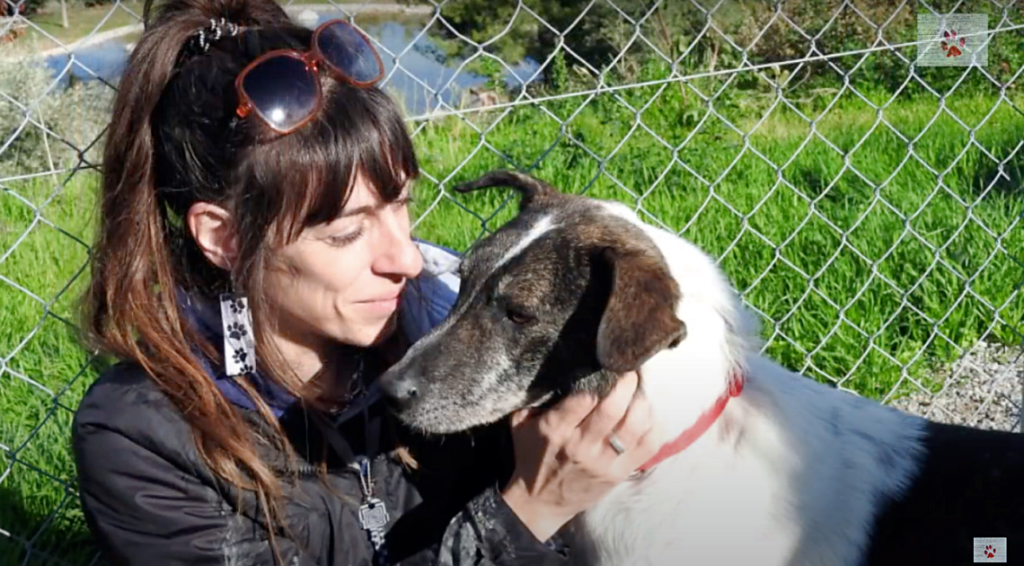 The shelter shared a photo of Elias on their Facebook page as an attempt to get him noticed. However, someone pointed out that nobody wants the dog because he’s “so ugly”.

But Elias isn’t ugly. Unfortunately, his average looks make it hard to be noticed from potential adopters.

Poor Elias has seen lots of dogs around him get adopted over the years. But not him. Although nobody ever came to adopt Elias.he is still a friendly and playful dog who just wants to be loved.

Watch his full story in the video below:

If you want to adopt Elias, please email info@saveagreekstray.org. He deserves to have a loving forever home!