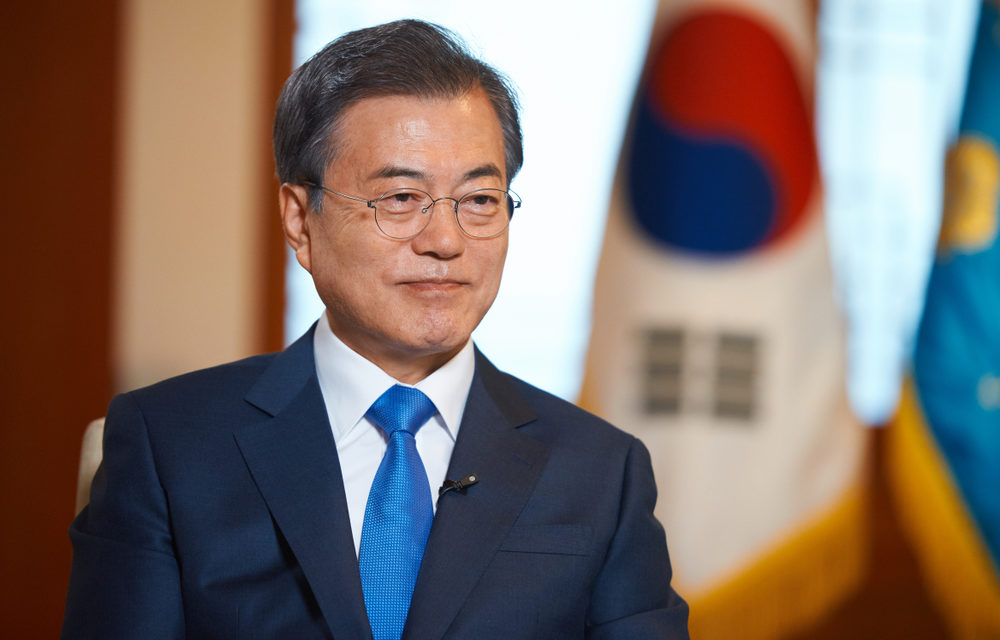 Eating dog meat can make anyone’s skin crawl, but sadly it’s a common practice in some cultures. On the dog meat market, you can find strays and stolen pets cramped in tiny cages waiting for their demise. 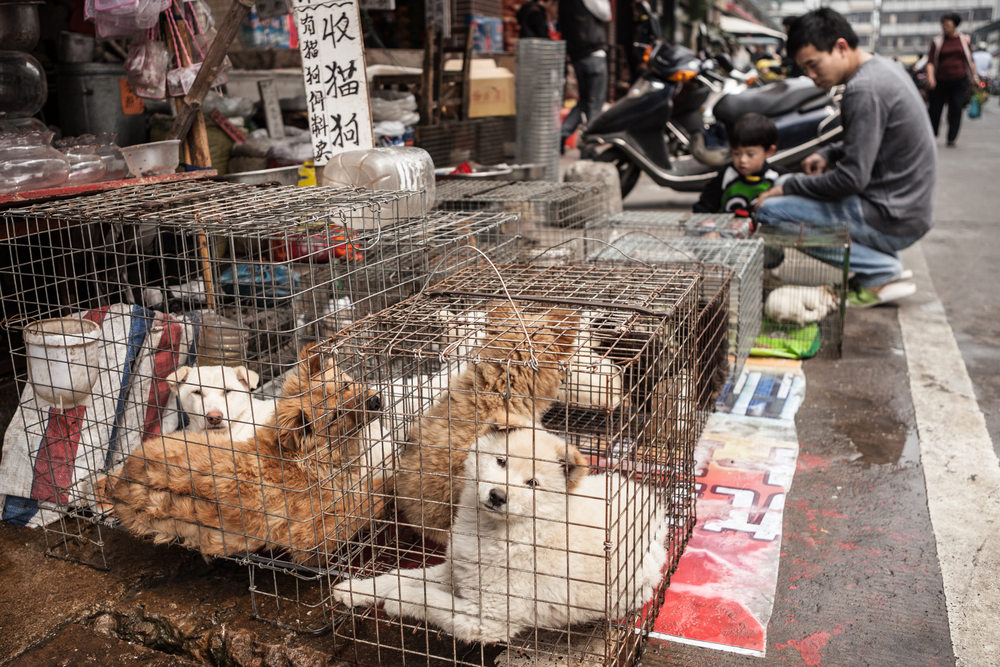 While eating dog meat is a common cultural practice in South Korea dating back centuries ago, many modern day South Koreans speak openly against this practice and want it banned. And now, a very strong figure speaks in favor of these people – their president!

As The Guardian reports, President Moon Jae-in raised the possibility of a ban during a weekly meeting: 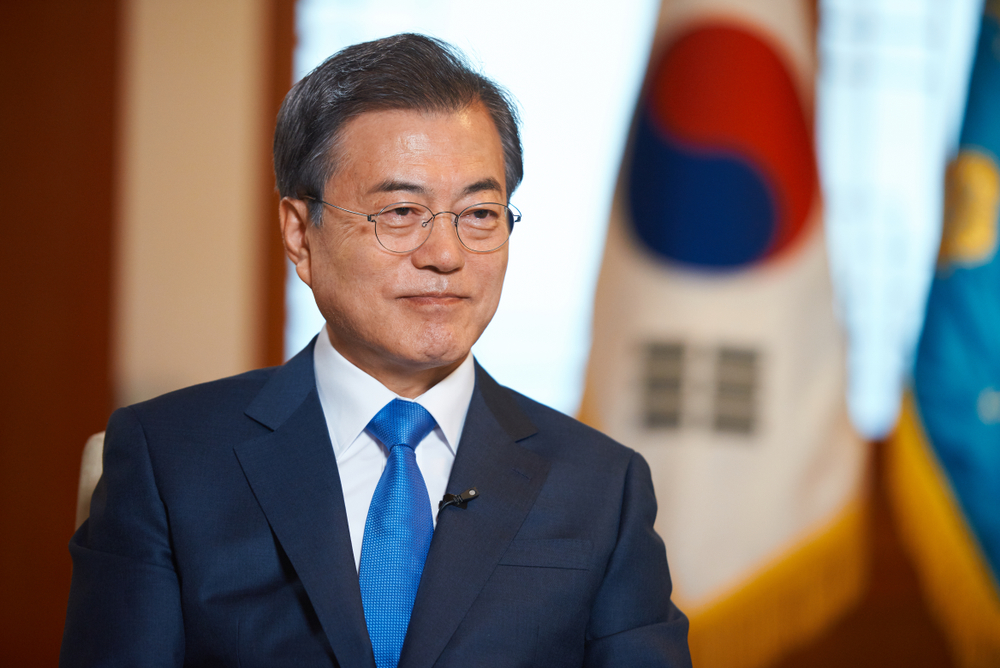 “A growing number of South Koreans are considering the consumption of dog meat as a matter of animal abuse rather than tradition,” Jeon Jin-kyung, head of the Korea Animal Rights Advocates, told Korean Times.

According to The Guardian, despite the popularity of opposing on eating dog meat, there are still over a million dogs being eaten in the country every year.

As the BBC reports, president Moon Jae-in is a big dog-lover, but this is the first time he proposes a full ban on eating these precious animals. 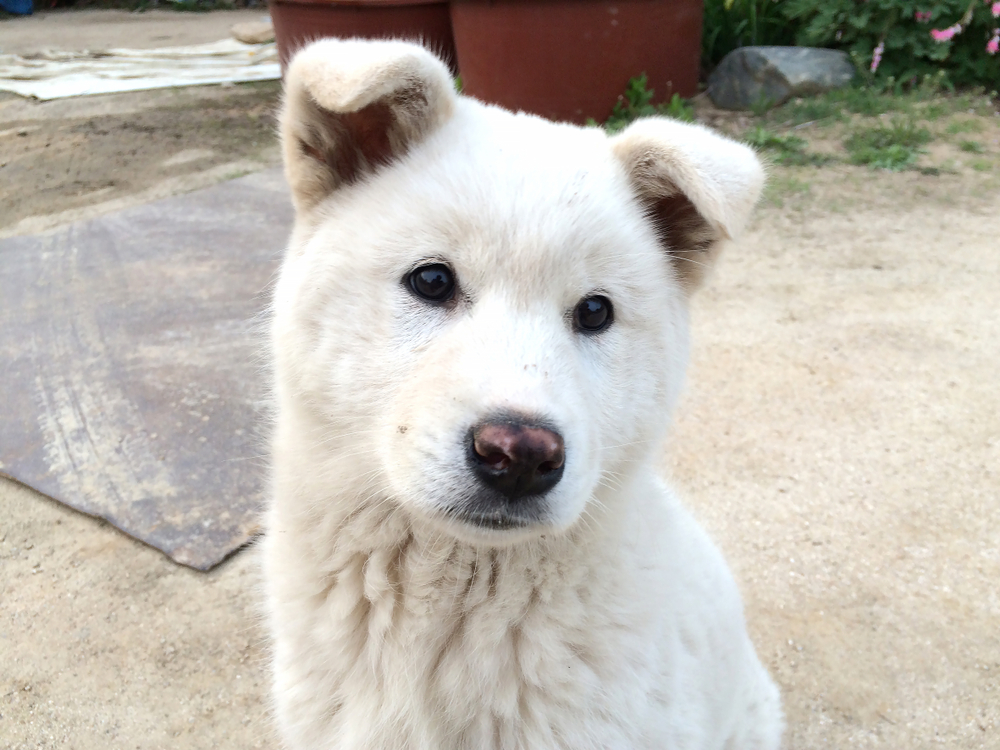 The legal history of eating dog meat is much more complicated though – while a 2018 ruling made killing dogs for meat illegal, there’s still no law against an actual consumption of dog meat. So, dog-eaters went ahead with this loop-hole.

Luckily, according to BBC, 84% of South Koreans say they have never had dog meat nor intend to, and 59% say they support a ban.

No law is enacted yet, however Moon Jae-in’s comments shed a light of hope that this horrible practice would come to an end.