Man dies shortly after his dog of 14 years passed away 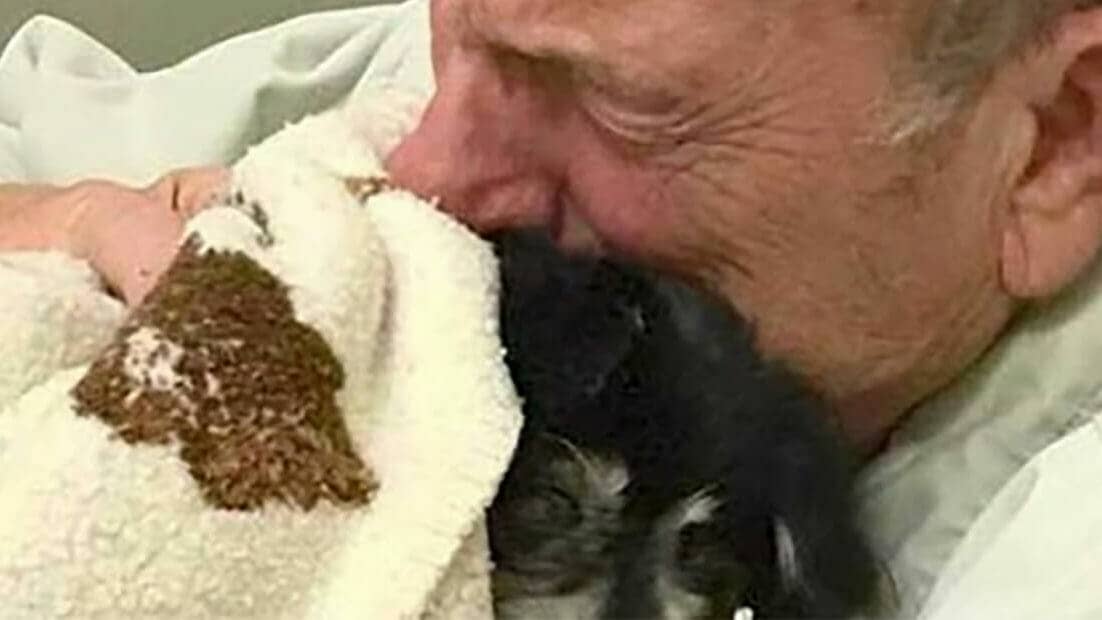 Losing  dog can be as hard as losing a human friend. The death of an old pup took a toll on the life of his owner which resulted in his passing as well.

Eighty-year-old Ken Pendagraft had his beloved pup Zack for 14 years! Zack was his companion, his reason to go out on walks, his source of unconditional love.

As Zack was getting sicker due to his old age, Ken was becoming more and more distraught. Ken’s neighbors noticed his pain, so they jumped into action to help them both. Ken lived in a mobile home community in Hemet, California with his 16-year-old dog Zack. The neighbors remember him as a friendly man, but he mostly kept it to himself.

But when Zack fell ill, Ken was visibly shaken as he did not have money to help his sweet dog.

That’s why Carol decided to post about her neighbor’s plight on social media in the hope that someone could help treat Ken’s sweet dog.

“Prof. Zack’s loving papa was with him as his soul was released from his body that had stopped working for him. He is now feeling like a puppy again and doing all things happy and joyful.”

And the bad news kept on coming. Zack’s owner, Ken, didn’t survive the loss of his friend. He died of a heart attack.