Rare Singing Dog Species Which Was Thought To Be Extinct for 50 Years, Continues To Live On in the Wild 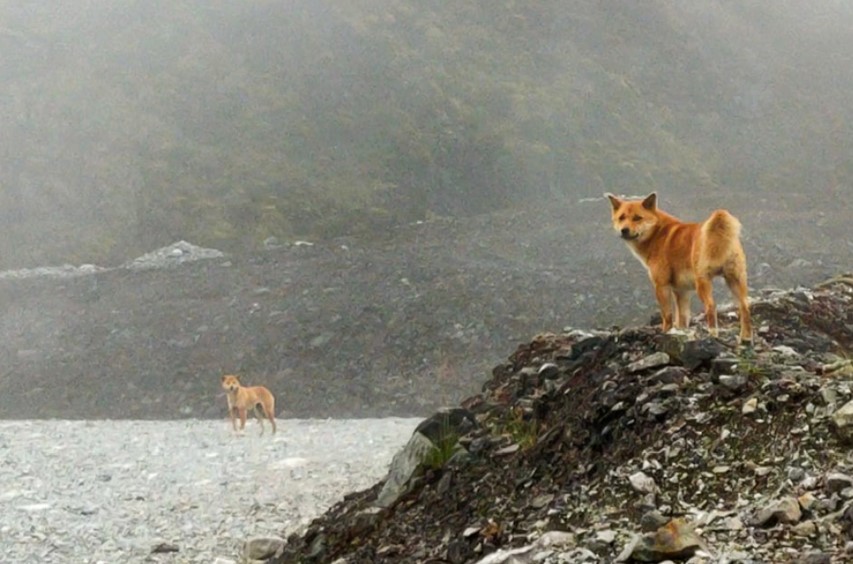 It was thought that the New Guinea singing dog would extinct for 50 years, but this rare animal continues to live on.

According to a study published in Proceedings of the National Academy of Sciences, it’s suggested that the rare animal still exists. New Guinea singing dogs are popular for their unique vocalization.

According to the study, the rare animal species hasn’t been seen in their natural habitat for five decades. In 2016, an expedition team managed to locate and study 15 wild dogs in the highlands of the western side of New Guinea.

A follow-up team returned to the same place to continue the study and was even able to collect blood samples and data from the animals in order to confirm whether they are related to the singing dogs which are held in captivity. 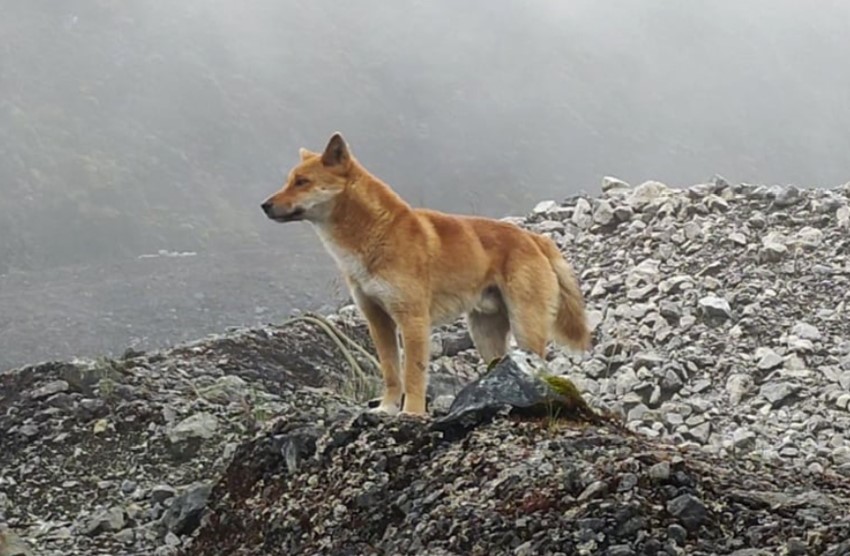 According to the researchers, the highland dogs are the original New Guinea singing dog species, which are closely related to the dingoes in Australia. This study gives the National Human Genome Research Institute a fantastic opportunity for conservation biology.

The researchers will continue to survey the highland wild dogs in order to learn more about these unique and exotic animals and their vocal abilities. They hope to breed some of the highland wild dogs with the New Guinea singing dogs, in order to increase the New Guinea singing dog’s population. They don’t want to let this animal species to disappear.