Tommy Kirk, the child star from ‘Old Yeller’ and ‘The Shaggy Dog,’ has died at 79 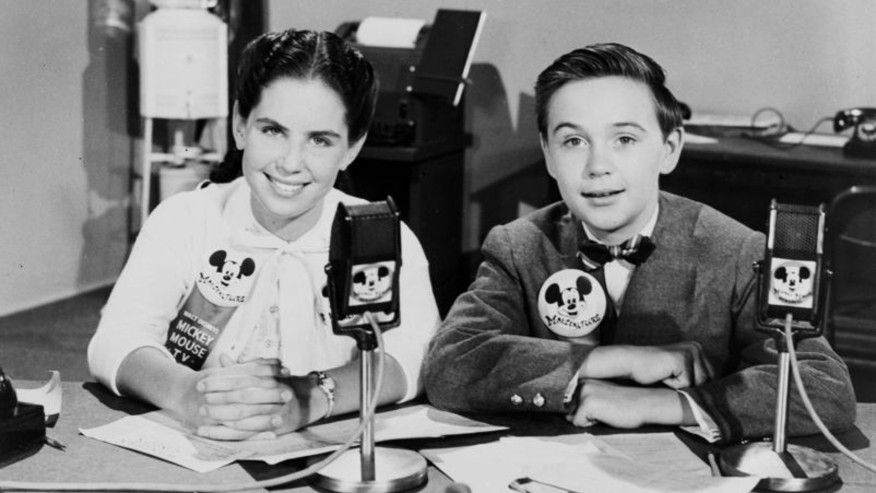 Tommy Kirk, the former child star famous for his roles in “The old Yeller” and “The Shaggy Dog” has died in his 79 years of age.

According to Kirk’s long-time friend and former child star as well, Paul Petersen, the actor was found dead on Tuesday in his home in Las Vegas. The cause of death is yet to be released.

As Peterson stated, Kirk led a very private life as a gay man and was estranged from what “remains of his blood family.”

“He was very much a part of our kid star community,” Peterson said. “He made some wonderful films back in the day. We saw and enjoyed them. He was respected in his church. He lived a quiet, but full life.”

Another role that Kirk was widely known for was in the movie “The Shaggy Dog”.  Here the viewers met him as the teenage boy who would occasionally turn into a sheepdog because of a curse. Later on he played the middle son alongside James MacArthur and Kevin Corcoran — who played his brothers — in the 1960 film “Swiss Family Robinson.”

Kirk played in a slew of other films in the 1960s including “The Absent-Minded Professor” and its sequel “Son of Flubber.” He also starred in “The Misadventures of Merlin Jones.”

During an interview in 1973, Kirk publicly came out as gay. It took him 20 years to come forward for what he realized when he was around17-18 years of age. According to him, admitting this took a toll on his career.

Kirk made some appearances in the 1990s and 2000s in films such as “Billy Frankenstein” and “The Education of a Vampire,” his final film.