Watch: Two Former Circus Elephants Reunite After Being Apart For More Than 20 Years 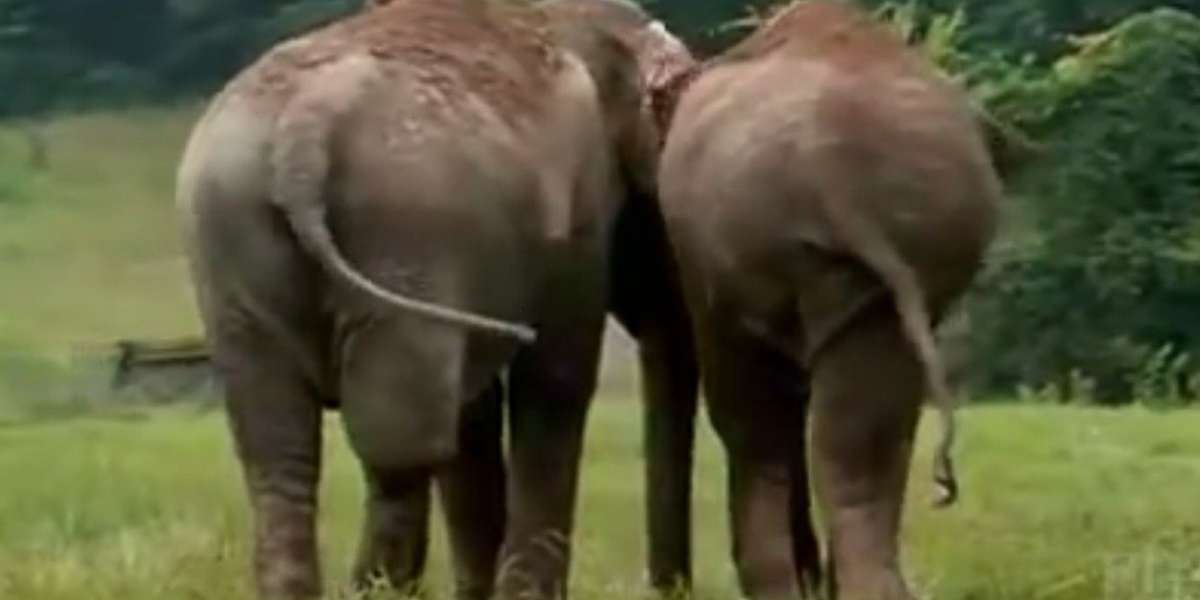 It is very unusual to us when we see animals, especially wild ones, showing some traits that are human in general. Such is the case with these two circus elephants and their reaction to one another when they finally meet after over twenty years!

It’s been 22 years since the last time Shirley and Jenny saw each other. Yet, their reaction of the reunion is one of the most touching thing we’ve seen in a while. Many times us humans would never recognize someone we haven’t seen for so long, like a classmate for example. Animals, on the other hand, are apparently much different when it comes to recognizing someone even after 20 years!

Life wasn’t gentle with these wonderful giants. The two of them have spent the last twenty years in a circus. They lived in way too small cages and were used for sole entertainment of the people. Nobody cared for them after the lights went out, they were like any other neglected circus animal. That’s until their heroes finally came along and took Shirley and Jenny at the Elephant Sanctuary in Tennessee. As soon as they were brought separately, the two elephants recognized each other and greeted in the most heartwarming way! 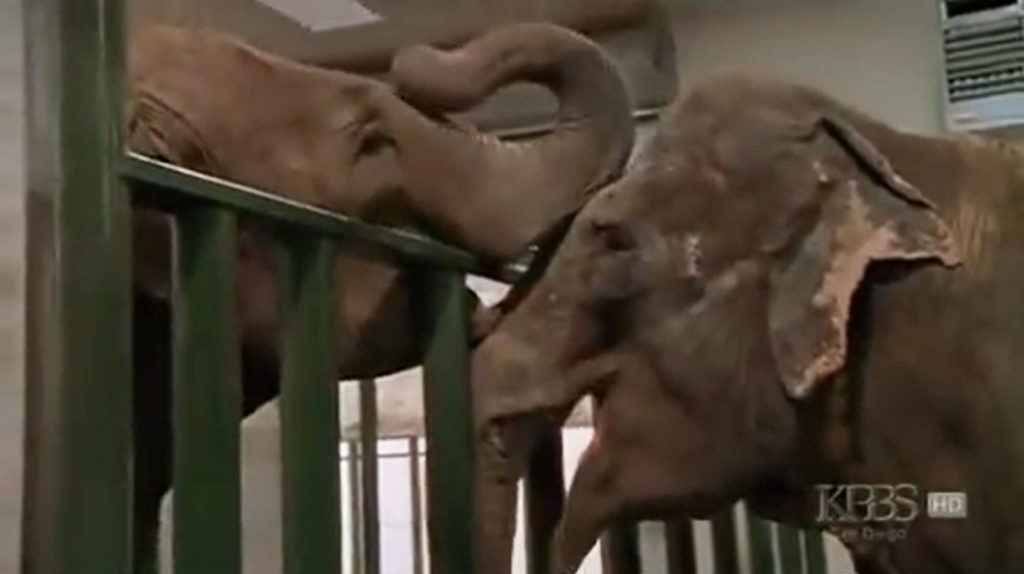 “After several minutes of touching and exploring each other, Shirley started to ROAR and I mean ROAR—Jenny joined in immediately,” Carol Buckley, the Executive Director of the Sanctuary described the beautiful moment. “The interaction was dramatic, to say the least, with both elephants trying to climb in with each other and frantically touching each other through the bars. I have never experienced anything even close to this depth of emotion.”