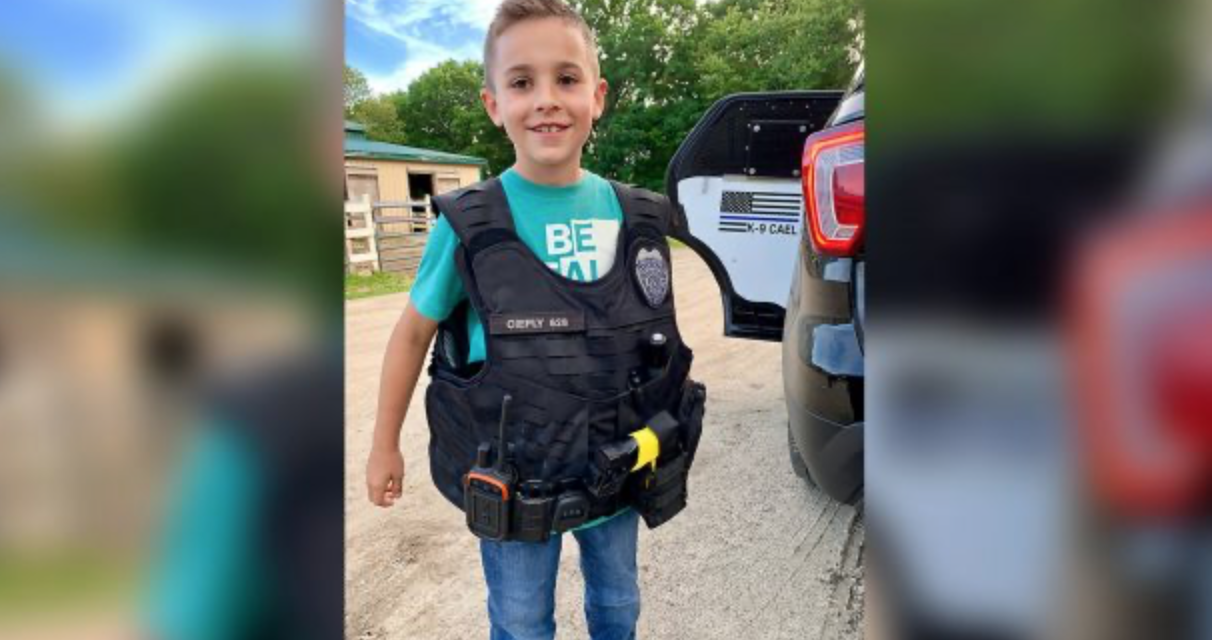 Trained police dogs that serve as additional assistance to their handlers are often at risk, especially if they are not protected. It was spotted by 10-year-old Brady Snakovsky after he and his family watched a TV show and noticed that police dogs were not protected by vests like their leaders. Brady knew he needed to do something about it and decided to help.

Brady’s mother, Leah Tornabene, told CNN that while watching the show together, she did not even notice that the dog was not wearing a vest. She was quite surprised by her child because he managed to find a solution to the problem faced by police dogs. She was too proud of her son to notice that the police dogs had no equipment.

Once they decided to help these puppies, they founded the Brady Fund K9, a non-profit organization that raises money to supply bulletproof vets to police and military dogs. He created the GoFundMe page, which allowed him to buy the first four vests. 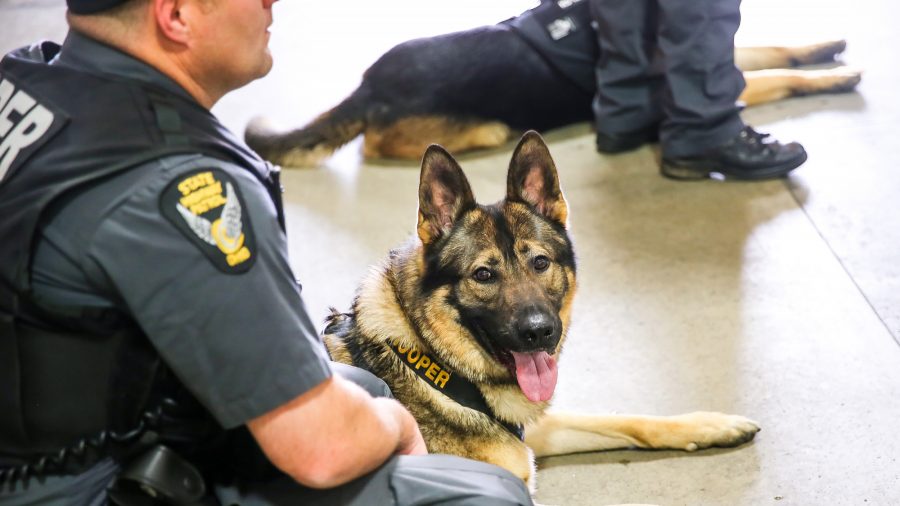 So far, Brady has managed to supply over 257 dogs with vests and has raised over 315,000 USD. He has been supplying dog vests in 23 states and Canada. He also supplies military dog vests to Afghanistan.

His mother said that most people do not realize that police forces with K9 units have to rely on donation help, so every dollar counts. Operators reach Brady by mouth or through his website.

Several dogs have distinguished themselves to the 10-year-old, but one remains his favorite. Benny’s puppy became his favorite because his handler was so grateful for the help, he started crying. 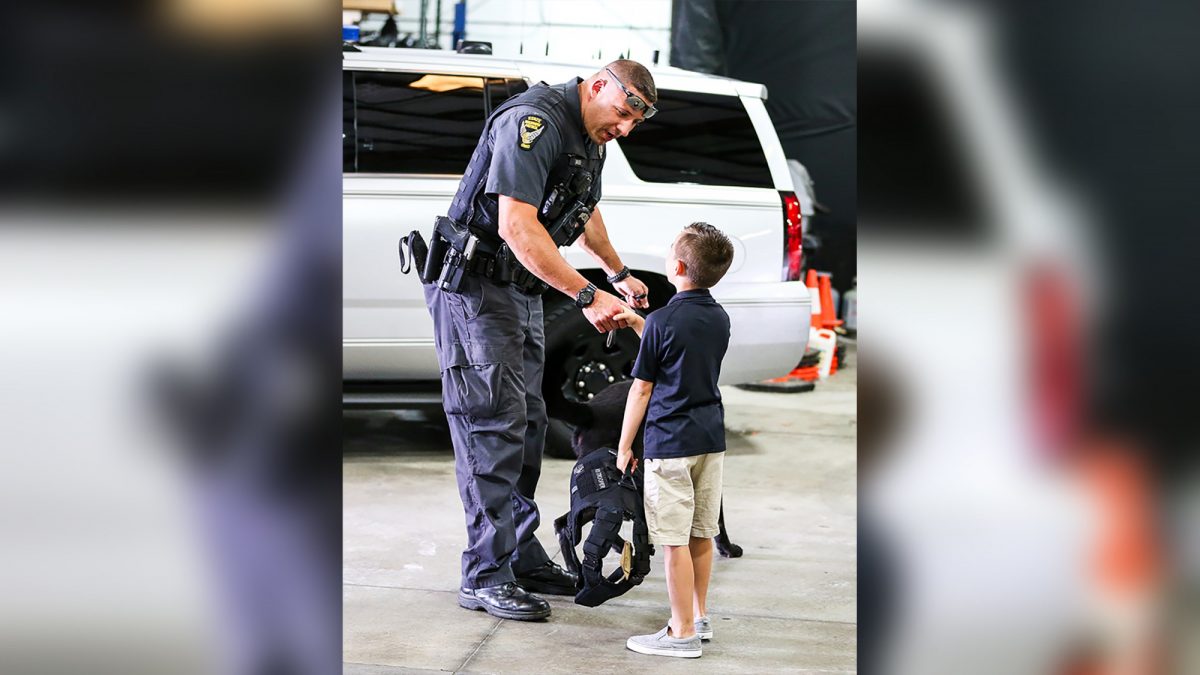 Brady also recently embarked on a new local project. He set up a dog park in Brunswick, Ohio, near his hometown, which is closed one day a week to allow police dogs space to train with their handlers.

Brady discovered that police dogs often needed a training ground to do their required monthly training, so he decided to provide them.

Brady said that he hopes to help as many police dogs as possible through the park and its nonprofit organization.