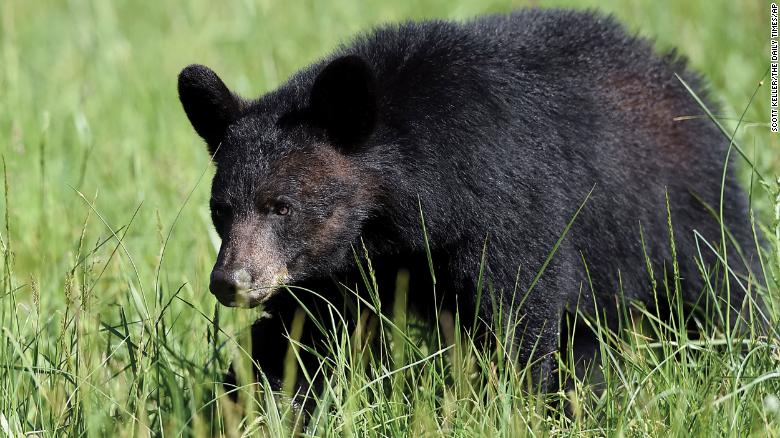 A man and his dog are recovering after a black bear attacked them in Oregon on Sunday.

According to wildlife officials, the 72-year-old man and his dog were hiking on private property in Creswell when they saw a black bear standing a few feet away from them.

The Oregon Department of Fish and Wildlife (ODFW) didn’t identify the man by his name, but they released a press about his survival and his dog. The victim told the police that during the encounter, the dog started barking and even ran toward the bear.

Unfortunately, the bear knocked down the poor and then went on top of him. The man didn’t know how to scare the bear so he tried waving his arms in the air and screaming at him. The bear turned his attention to the man and knocked him to the ground. However, the man fought back and the bear left after a short period of time.

This unfortunate incident left both the man and dog really injured, but they were still able to return home and call for emergency assistance.

Read More: Couple Starves 3 Dogs, One of Them Was Found In Ditch

In the press released from the wildlife officials, it was mentioned that the man had a few puncture wounds on his arm and several cuts to his head and torso. He was treated and released from the hospital the same day he was attacked. His dog was taken to a vet to receive medical treatment as well. According to officials, both of them are expected to make a full recovery.

There are around 30,000 bears living in Oregon. However, incidents between humans and bears are very rare. So far, there have only been four reported incidents in the last 30 years.

Wildlife officials were able to find the bear from the description the man gave them. They chased him before he was caught in a tree. Officials then shot and killed him.

Now, they will examine the bear and test him to check if he was carrying any diseases.