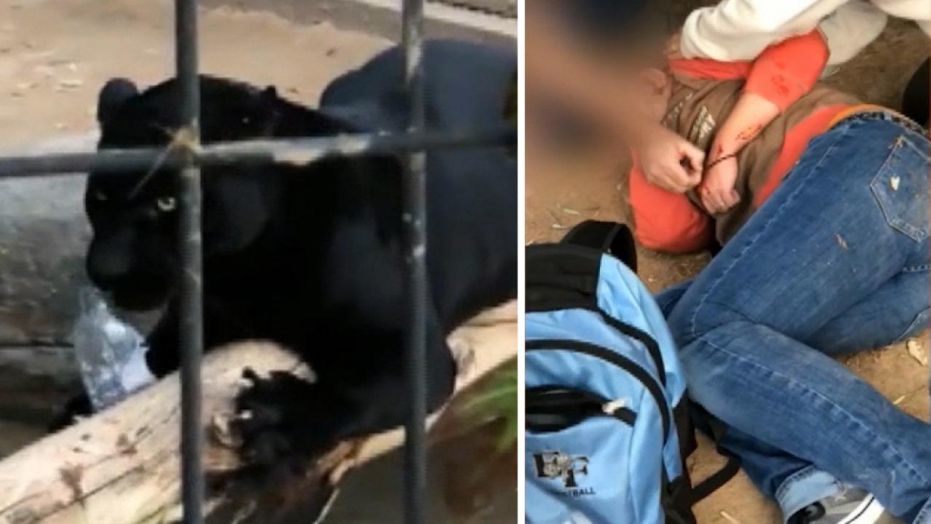 Some people desperately want to be in the center of attention. One woman recently put her life at risk on purpose just to take a picture with a wild animal.

She thought it as a good idea to climb up and cross the zoo barrier in order to take a selfie with a jaguar. Even though the woman may have taken a great picture, the wild cat was not happy. In the spur of the moment, the jaguar lashed out and attacked the woman. After this incident, many people are calling the zoo to put down the big cat. 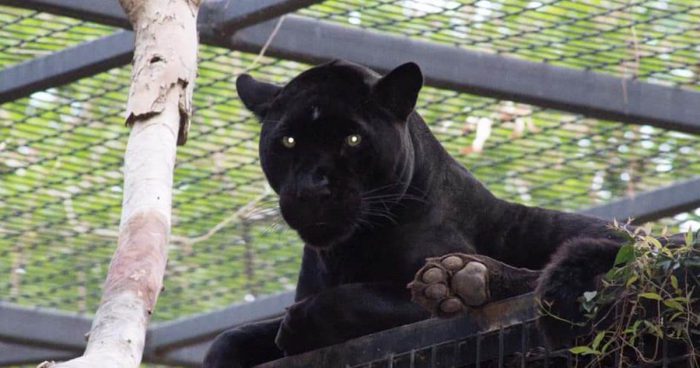 The incident happened at the Wildlife World Zoo, Aquarium, and Safari Park in Arizona. The woman wanted to remain anonymous because she’s ashamed of her own act of foolishness. She was so close to the fence near the big cat’s enclosure just to take a cool selfie in order to share it on social media.

When the woman got really close to the jaguar’s enclosure, the animal reached out through the fence and attacked her arm. Because of the attack, the woman ended up in the hospital. Fortunately, her life wasn’t in danger.

After the attack, some people are demanding the zoo to put the big cat down. The woman realized that her actions were foolish so she returned to the zoo on Sunday and apologized.

Witnesses also said that what she did was a bad idea. They saw the woman when she was crossing the zoo barrier in order to get as close as possible to the jaguar just to take a selfie.

The big cat didn’t get out of the enclosure. The woman got so close so the animal was able to reach out and scratch her arm.

The zoo doesn’t plan to take any actions against the jaguar because the woman was at fault for her foolish actions. Even though some people want the jaguar to be punished, the zoo said no.