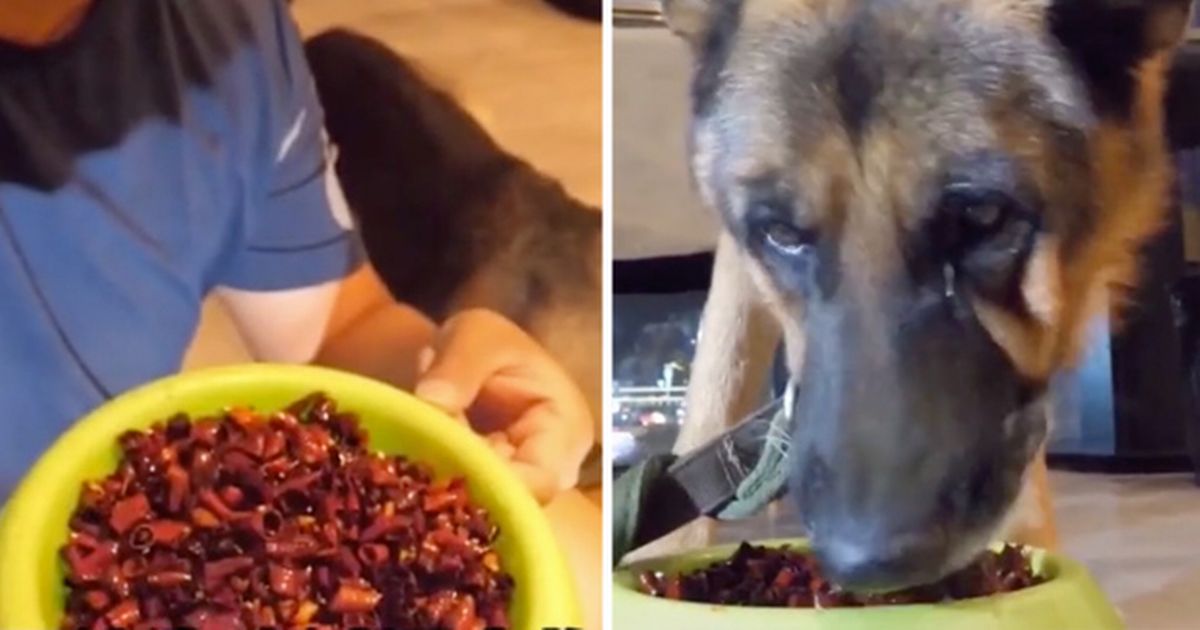 A dog was crying after his cruel owner forced him to eat a bowl of spicy chilli chicken and live-streamed the entire thing.

This trend means eating broadcasts. Vloggers started filming themselves while eating huge quantities of food. However, some users decided to put their pets into the videos as well.

The Chinese government cracked down this ridiculous internet trend after blaming it for the increased food waste in the country. They also banned the content from popular live-streaming websites such as Douyin, which is the Chinese version of TikTok. However, pet owners decided to do the trend on their dogs. 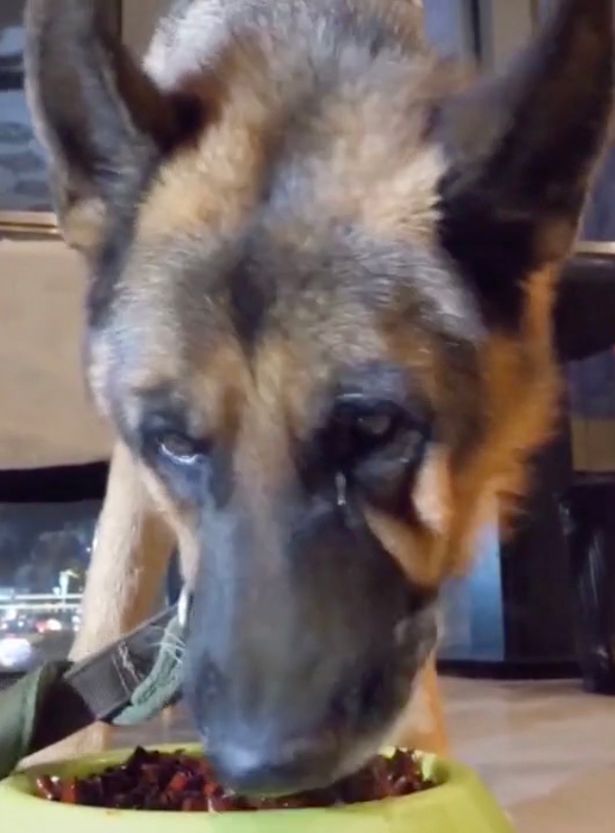 In one video, one dog owner fed his German shepherd dog a bowl full of Sichuan chilli chicken, which can give you a numbing sensation. As the dog is eating the spicy dish he seems to be crying with tears coming down the corner of his eyes. In the video the owner says “He is enjoying it,” which is obvious that he’s not.

In another video, a husky was forced to eat a bag of popping candy while his owner was holding his snout.

Other dogs owners decided to set other challenges for their dogs such as giving different kinds of pet milk to drink at one time. One of these dogs ended up lying on his back in visible discomfort. 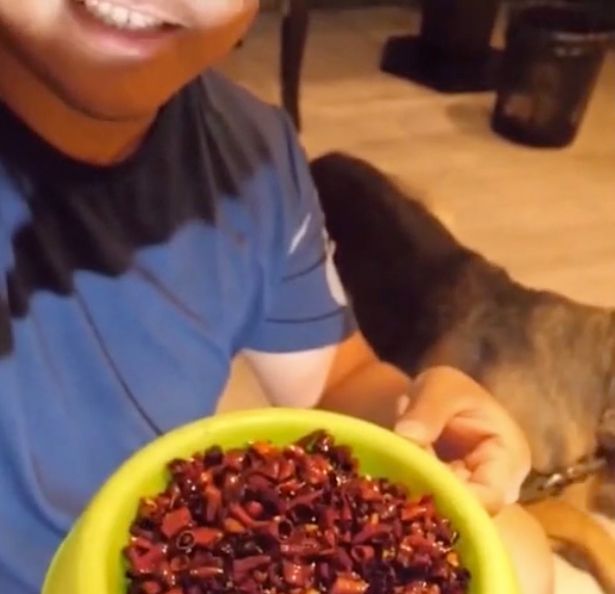 Dog owners have been condemned after they abused their pets for the latest trend on Chinese social media. Viewers have reported such videos.

Many concerned pet lovers said the dogs don’t enjoy this trend. These videos too cruel to watch.

Hopefully, the Chinese government will do something in order to put an end to this trend. No animal deserves to be treated this way.