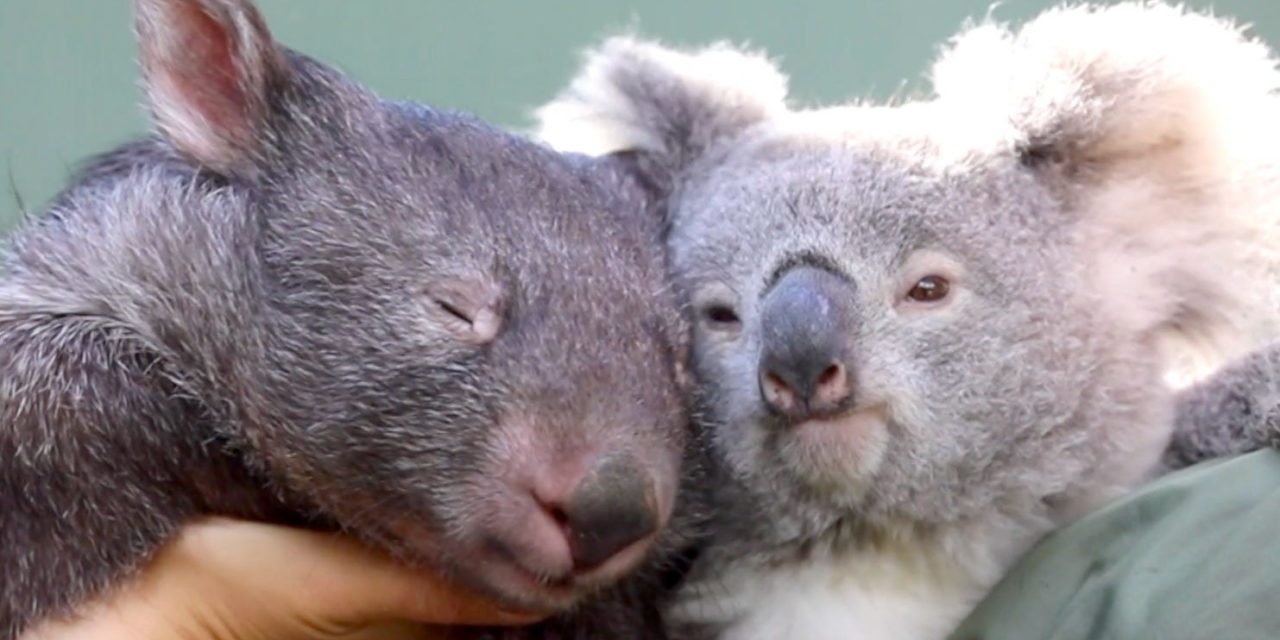 Lockdowns around the world have kept many families and friends apart. However, it also helped create a beautiful new friendship at a zoo in Australia.

Although interspecies friendships are rare, they still exist. When the Australian Reptile Park was closed for months because of the pandemic, a koala named Elsa and a wombat named Hope became best friends. 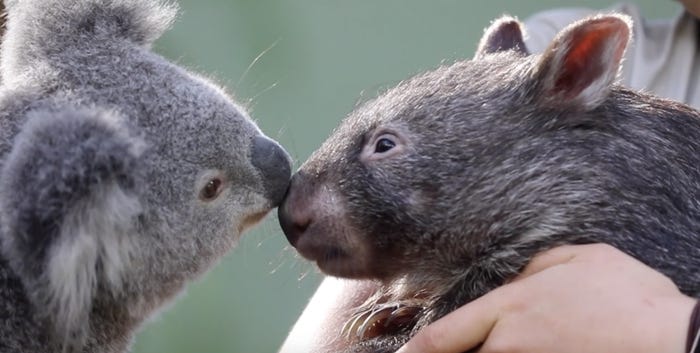 Elsa and Hope became so inseparable so the keepers at the park now call them “lockdown BFFS” and let the two friends spend time with each other every day.

When Elsa and Hope met for the first time, they were really intrigued. They immediately bonded and started greeting each other with Eskimo nose kisses. Soon, they became best friends.

Both of them had a bad start to life. However, they have grown up into healthy and happy animals.

Read More: Three Teenagers Find Injured Dog On The Side Of The Road And Save His Life

The keepers at the park had to hand-raise both marsupials in order to survive. Unfortunately, Elsa’s mom suffered from mastitis (breast infection), so she couldn’t feed her. 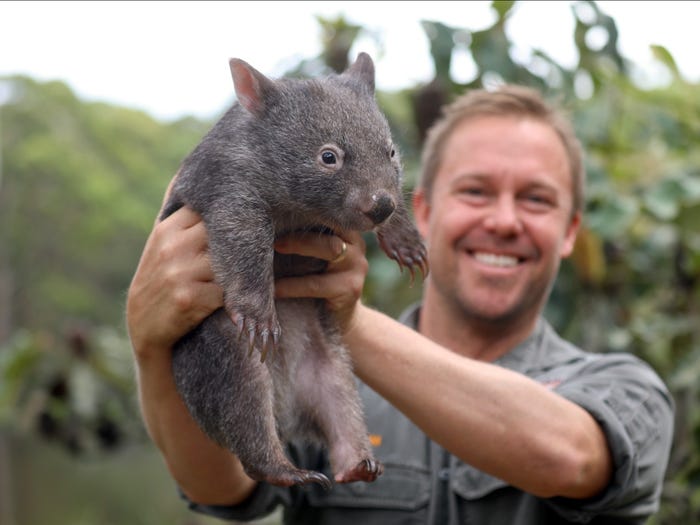 Haley Shute, who worked as a park curator, decided to take Elsa home and feed her with formula until she became ready to eat eucalyptus leaves. Since koala joeys need 24 hours of care and supervision, Shute didn’t have a proper night’s sleep for a long time.

The adorable friends were caught on video while they were snuggling and nuzzling. When the video was shared on the park’s Facebook page, it was viewed more than 235,000 times. Shute is really happy that Hope and Elsa became best friends. 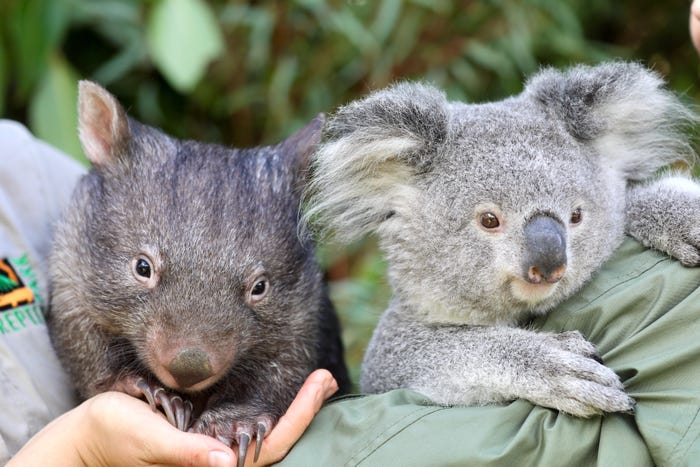 Elsa and Hope have a very special friendship. Hopefully, it will continue to blossom even more in the future.

If you want to help the koala population, you can donate to koala rehabilitation centers and hospitals, or even sign up for a koala adoption program and help pay for its care. 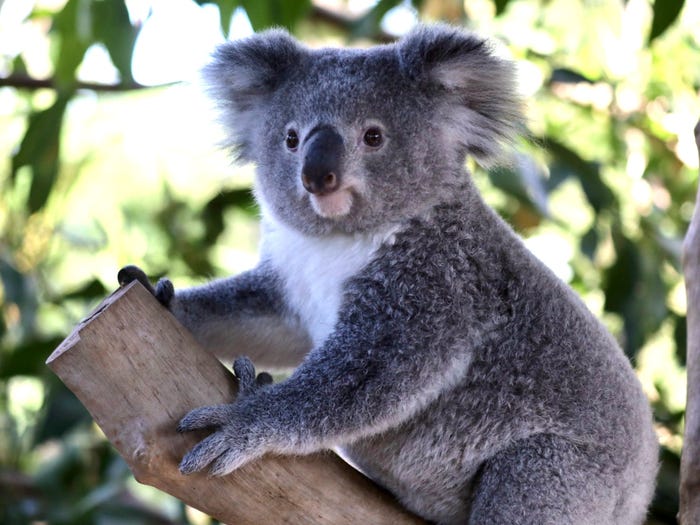 You can also plant a eucalyptus tree if you live in an area where koalas live.