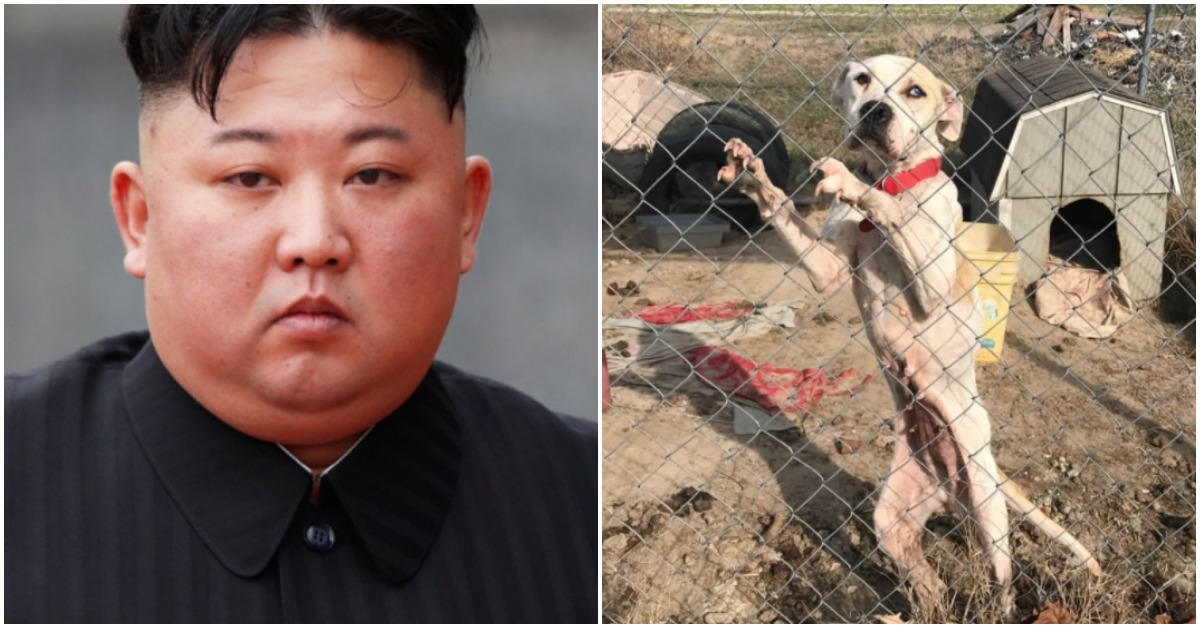 It’s a well-known fact that North Korea is not a dog-friendly country. There are many dog meat farms where dogs are farmed for human consumption.

However, there are many animal lovers who own dogs. Unfortunately, the North Korean leader Kim Jong-Un decided to ban all family pets, and he’s now gathering all the dogs in the country. This news left many families heartbroken and outraged, but what’s even worse is where these dogs will be taken. 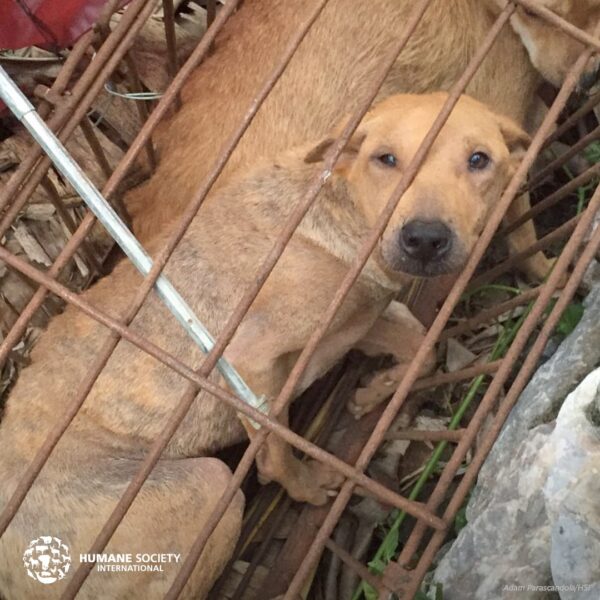 Since the country is facing a food shortage, Kim Jong-Un banned all pets in July. Officials are now collecting the dogs. According to reports, the majority of these dogs will be sold for meat.

The North Korean leader now considers dogs as a “decadent luxury” or in other words, he feels these animals are more of status for wealthy people instead of a family member. However, dog owners know that this is far from the truth.

Nobody in North Korea is allowed to own a dog. As if that wasn’t heartbreaking enough, the pet dogs will be taken away from their owners. The majority of these people don’t know where their furry friends will go, but some of them have an idea. Unfortunately, it’s too terrifying to even consider. 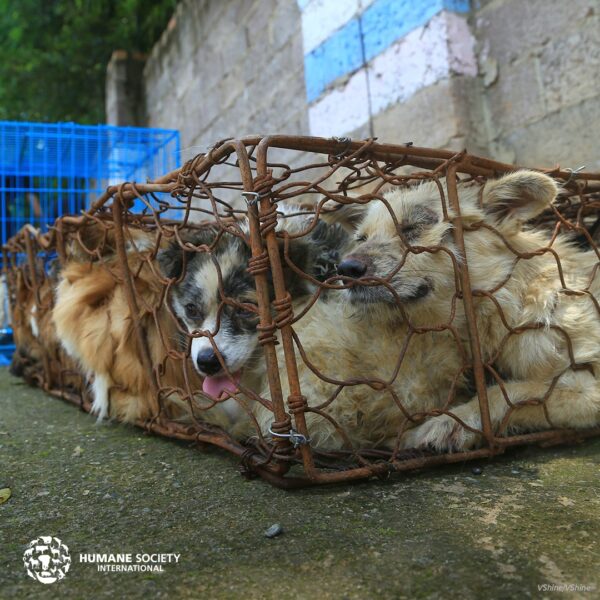 It’s been reported that some dogs will be sold to restaurants for their meat while others will be sent to zoos. The UN estimated that around 60% of North Korea’s population is facing food shortages. Since millions of people are struggling to find food, Kim Jong-Un thinks that confiscating dogs is the only solution.

Even though some people tried to hide their dogs, it wasn’t successful as the animals need to go outside often for bathroom breaks and fresh air. Authorities are now searching for people who still have dogs so they can take them away.

Kim Jong-Un’s decision enraged many dog owners. They are heartbroken and they are furious with this unreasonable decision. It’s heartbreaking for them to lose their furry best friend for meat.

Dog meat is still sold and eaten in some other countries such as South Korea. The Humane Society International can’t stop North Korea, but they are currently working to put an end to dog meat consumption.