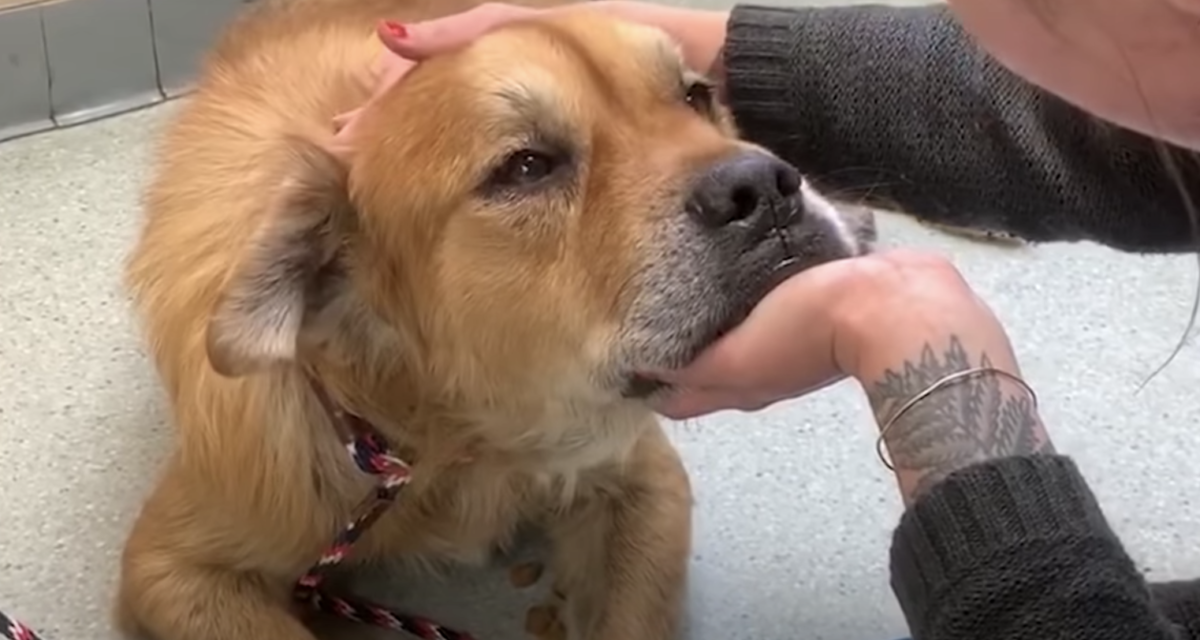 Stray dogs experience the most frightening moment in their lives, many are lucky enough to be cared for in shelters while others are left alone.

In all countries the culture is not the same when it comes to animals, somewhere they wander the streets alone, and somewhere the society takes care to reduce the number of lonely dogs and to adopt as much as possible.

However, those dogs that are sheltered can not get the same love as those who already have a family. Very often, people want to adopt a puppy that is still small so that they can get used to everything, and those older dogs who have long hoped for warm love, are often overlooked. It is sad to see an older dog suffer while alone in a city shelter.

An older dog, who had already completely given up on being adopted one day, suddenly changed everything. As he watched potential adoptive parents pass by, he surrendered to the fact that he would spend the rest of the day in a loud, overcrowded homeless shelter. But one day, fate intervened. A woman named Emma from Oregon received a call for an elder and arrangements were made to release him from the shelter. 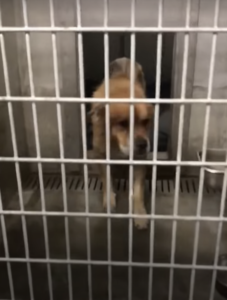 Emma named the older dog, Earl. After Earl arrived in Oregon to meet his foster mother, she could see that he is worse off than she thought. She tried to get him to eat, but he has no appetite. This was so worrying, especially when Emma has to resort to syringe feeding. But fortunately, Earl became stronger and could eat less while lying down. 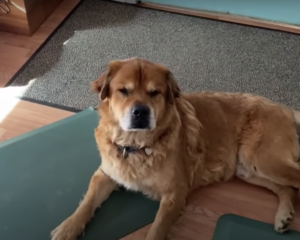 But next, Earl’s breathing became difficult and his stomach started to swell. As soon as Emma noticed that, she immediately took him to the vet. Then Emma got the worst news imaginable, Earl had heart failure and it was time to prepare to say goodbye. The next 24 hours were crucial, and the vet explained that if Earl survived the night, there was hope! And guess what he did! 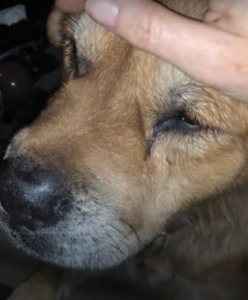 The next morning, Emma went down to see Earl, and he wagged his tail like crazy. She was delighted! Within hours, Earl was awake, pawing, and ready to play. She was amazed and happy that Earl had survived the night. The vet, however, said Earl had probably lived for about a month, but seven months had passed and Earl was still going strong.

The most important thing is that Earl will leave this country knowing that he was loved.

To see Earl’s story, watch the video below.

Read More: Strong Bond Between Emaciated Dog And Autistic Boy Saves Both Of Them