This puppy looks like a cat and we are obsessed 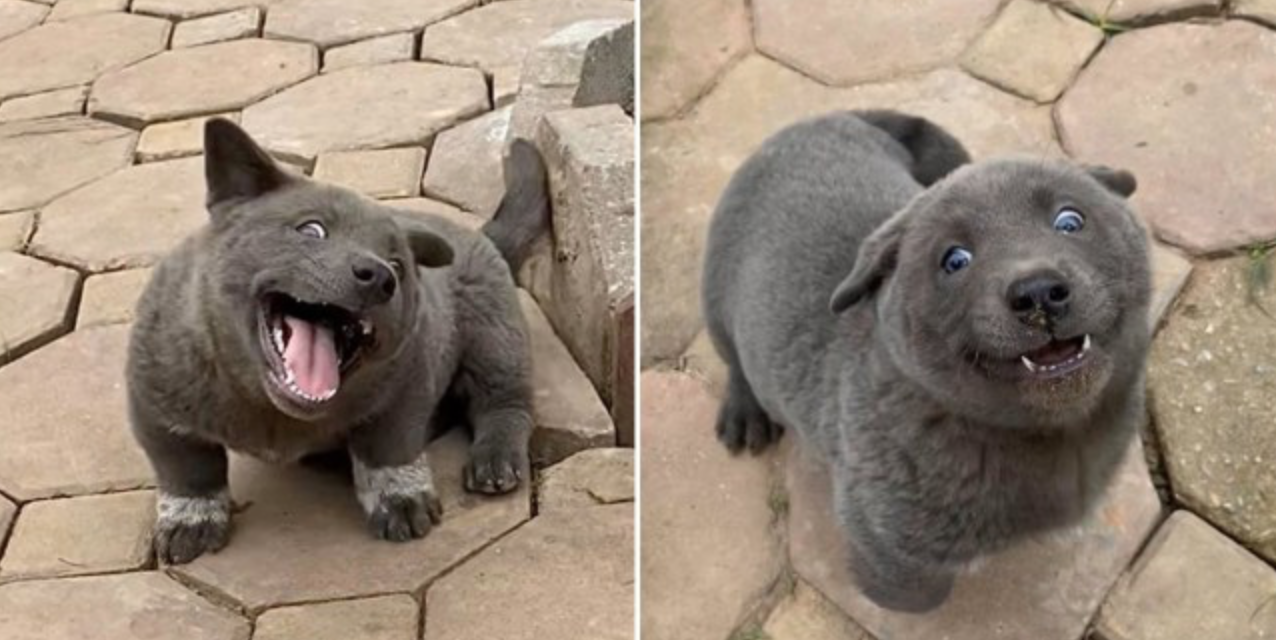 Some many different people and animals look a little different. To me, such characters are truly unique creatures who make real art with their appearances.

We often ask questions about what we would rather keep a kitten or a dog. Sometimes we want both but it seems impossible to have both at once because we don’t know how to reconcile.

Imagine there is a cute little creature that looks like a kitten and a dog at the same time, really amazing but true. The image that went viral caused an avalanche of comments from various surprising reactions.

The owners of Dai Hai Anh and Tuan who lived in Hanoi, Vietnam, with the most beautiful boy, said that Dai, who is two and a half months old, was actually a Vietnamese-born dog breed with a short-legged dog named Dingo.

They bought it from a mountainous province in Vietnam and also thought it might have a gene mutation.

Dui was a happy and sweet puppy who wanted to play with other dogs that were even bigger than him and he was too sweet with people. 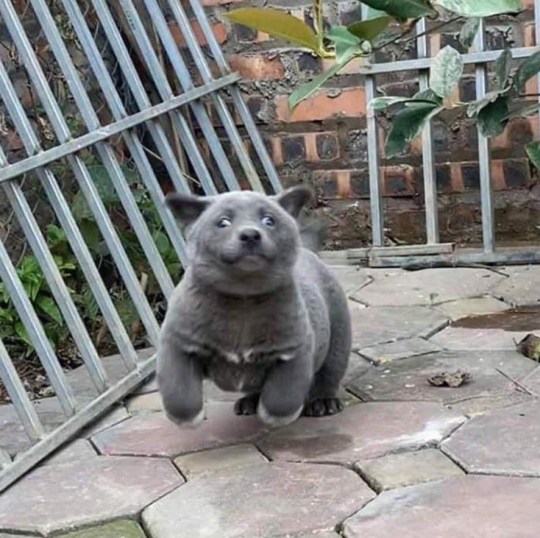 It’s only been five days since they created Dai’s fan page, and now he has more than 40,000 likes. The dog now has many fans in Vietnam and around the world.

The editors thought Dui would be the perfect pet and united those who could not choose between the two. One user even wrote a song about it:

A cat or a dog, that’s what I am
‘I’ll be the purrfect pet! ‘A drunken mini fox bear fam –
‘You don’t know what you’ll get…
‘I’m soft and grey, and kinda short,
‘A gentle lap-size, me
‘I like to derp around for sport –
‘Your new best friend, I’ll be!
‘Dogs – they always need a friend,
‘Cats act like they don’t care
‘Either way, I can’t pretend –
‘I’ll just be glad you’re there!’

Read More: Tiny Puppy Gets Discarded Onto Streets For Being An Unwanted Gift