Adelaide Dog Owner Watched In Terror His Dog Dying, Passer Comes To Help And Saves Him With CPR 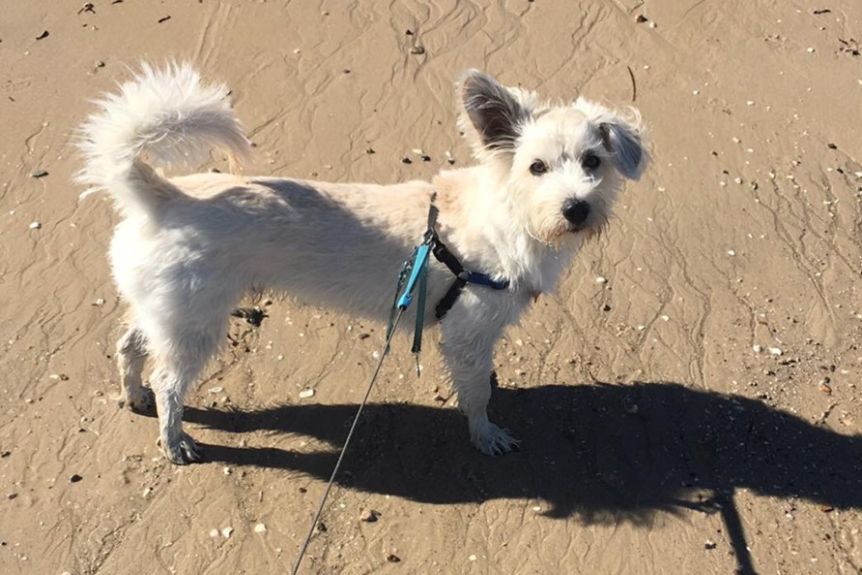 A dog owner had a hard time watching her pet being brought back from the dead after a passerby revived the injured dog.

Sarah Harrison from Adelaide was walking along the Brighton beach with her dog and a friend on Saturday. However, the 2-year-old bitzer named Jack was roaming free off the leash and playing with other dogs at the beach. 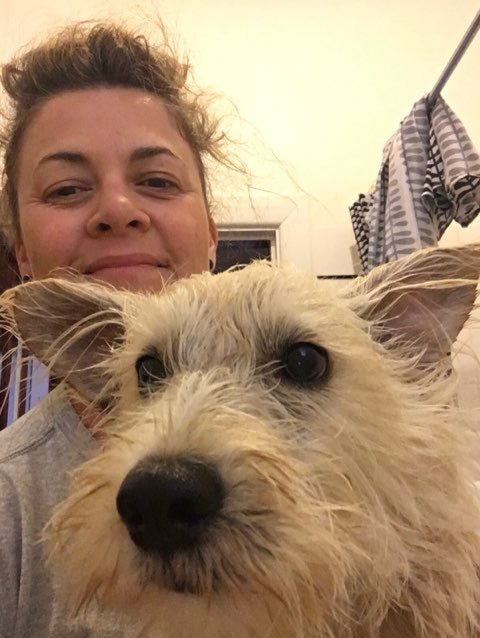 When Jack returned to Sarah’s side, she immediately noticed something was wrong because his legs were shaking.  Soon, the dog passed out and was flat as a pancake, Sarah confirmed.

At first, she thought that her lovely pet died. She was shocked because one minute Jack was running and in the next minute he was dead.

Sarah didn’t know what to do until another dog owner came to help her. She recalled that the man put his hands around Jack’s muzzle, began breathing life back into him. He also rubbed Jack’s chest. 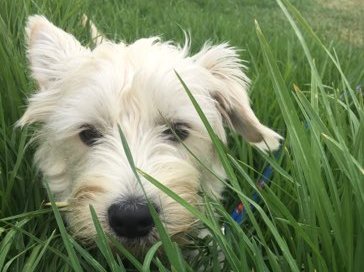 The entire time Sara’s hands were on the dog’s chest and all of sudden she felt his strong heartbeat. Finally, Jack opened his eyes and coughed a little. He started coming back in the next ten minutes.

Even though Sarah didn’t know the man, she described him as a knight who saved Jack’s life.

After a call was put out on the radio, the knight came forward. His name is Daniel Michie and he works as a business analyst. When he was walking on the beach that day, he saw that Sarah was scooping her dog off the ground. 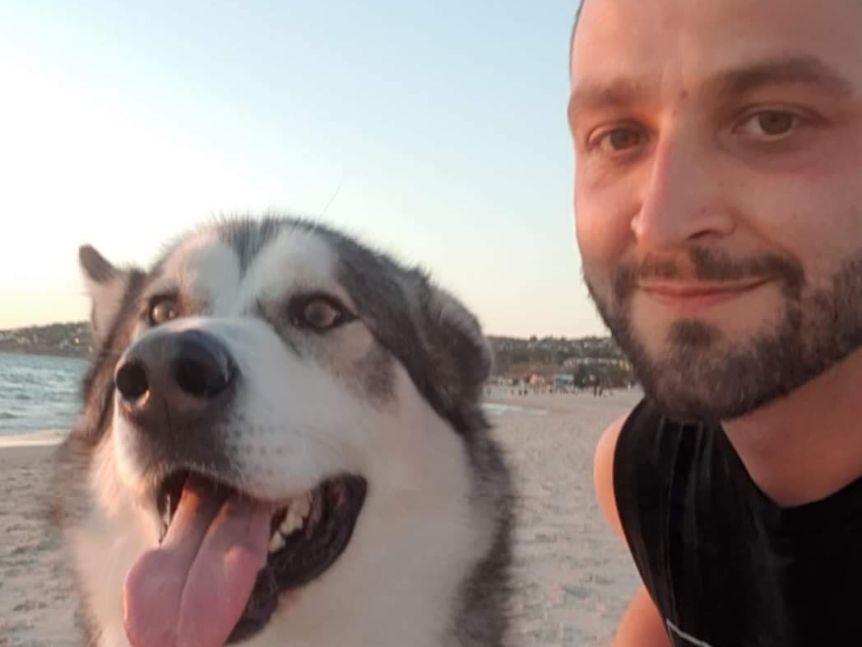 Michie then saw that the dog was lifeless, so he decided to perform CPR and save his life. The dog started breathing and in the next 10 minutes, he started coming back.

The next day, Sarah took Jack to the vet who said that the dog suffered an anaphylactic shock. Fortunately, he’s making a good recovery. 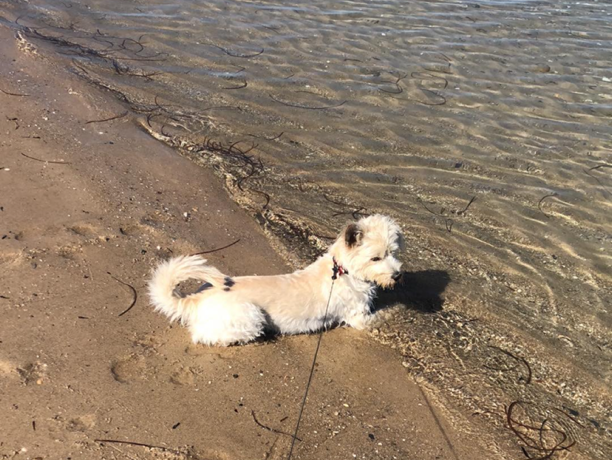 Sarah is so grateful to Michie for saving her dog’s life, and so are we!