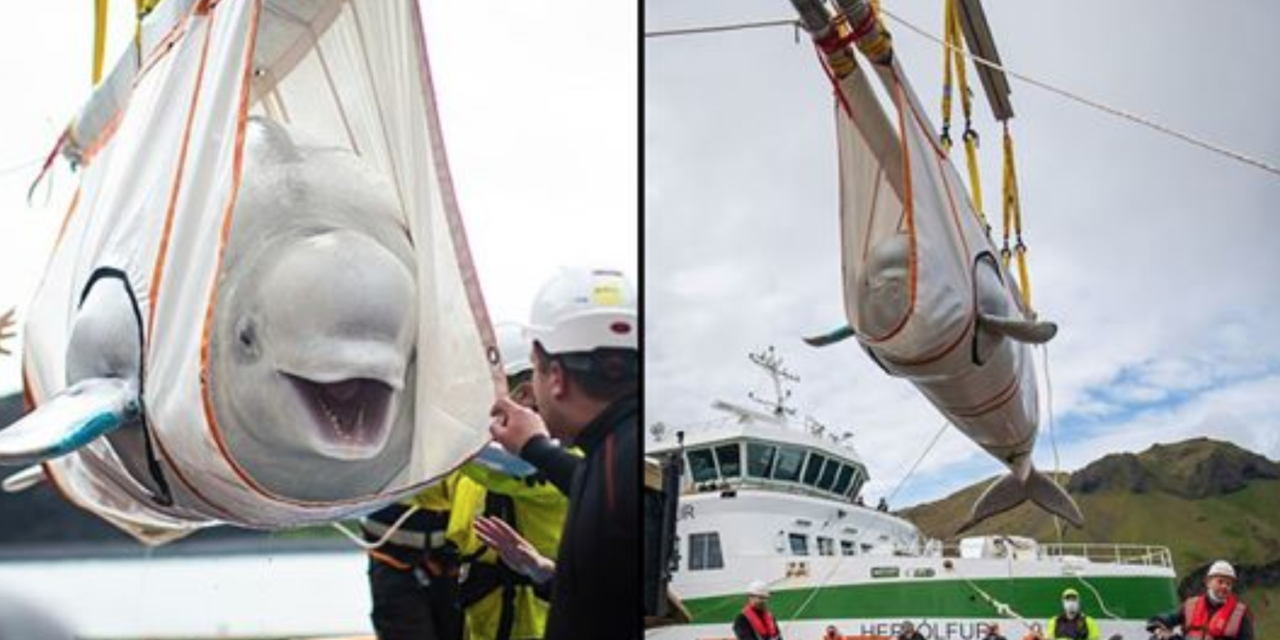 Two beluga whales were saved from a Chinese aquarium and were transported to an open water refuge.

Little White and Little Grey were stuck at the Ocean World in Shanghai for 10 years. They were forced to perform tricks in front of the audience in exchange for food. Before that, the whales were at a Russian research center.

Fortunately, the UK charity Sea Life Trust rescued both whales and transported them into their new home in Iceland. Little Gray and Little White couldn’t hold their excitement as they got the chance to swim in the open ocean after many years. 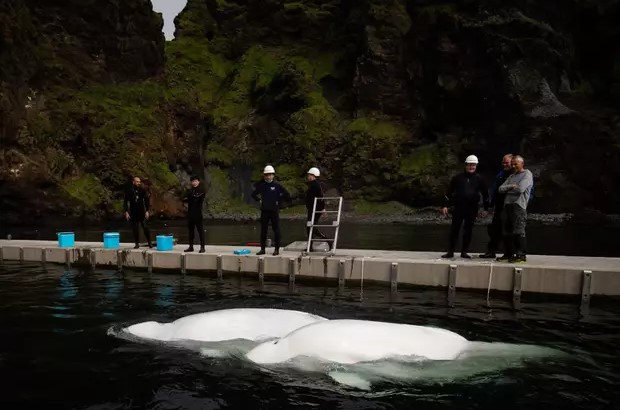 Sea Life Trust head Andy Bool said the belugas are safely in their new sanctuary care pools. The next step is to to get released into their open water home.

In order to get them out of the aquarium and shipped halfway around the world, they were put into specially designed slings that helped protect their bodies. They were put in a truck, then a Boeing 747-400ERF cargo aircraft and finally a harbor tugboat.

Fortunately, all of this paid off because both belugas, which are female, arrived in Iceland safe and sound. 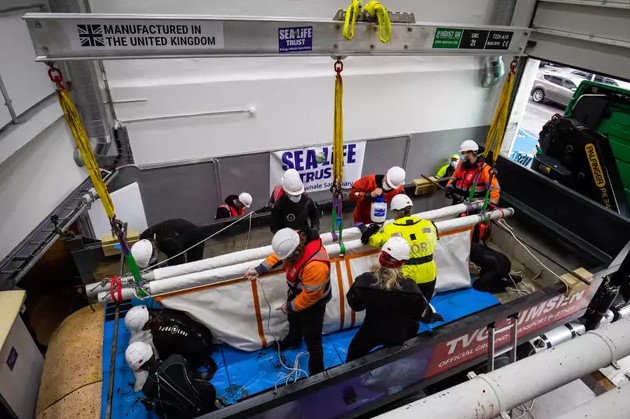 Sea Life Trust released a statement in which they said that Little White and Little Grey will need some time to adjust to their new natural environment and all the outdoor elements before they will be released into their new sanctuary in Klettsvik Bay.

The expert team and the vets confirmed that both belugas are healthy and are eating very well.

It’s so nice to see them look so excited in their new environment and we hope they have an amazing first swim.