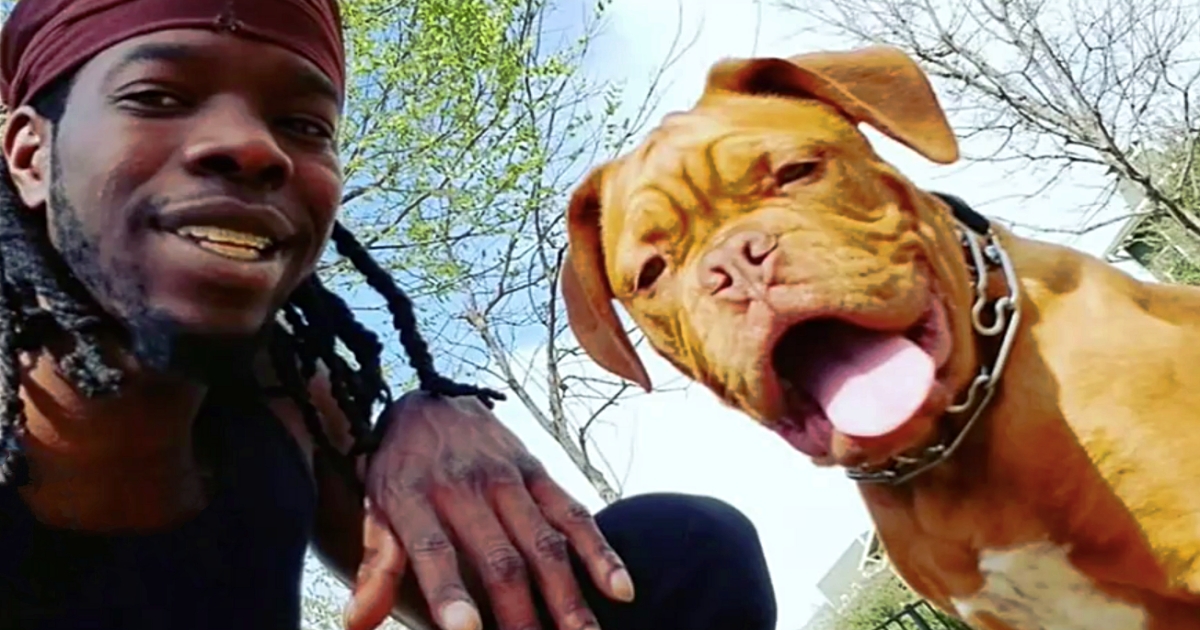 Many veterans who were once deployed in a foreign country have a hard time adjusting to life when they return home.

Emmanuel Bernadin is one of those veterans. He served two years in Iraq and Afghanistan before he returned to his hometown of  Arlington, Texas. Although he’s been struggling to overcome his PTSD, he has his service dog Rosalyn (or Roz for short) to helps him through his everyday life. 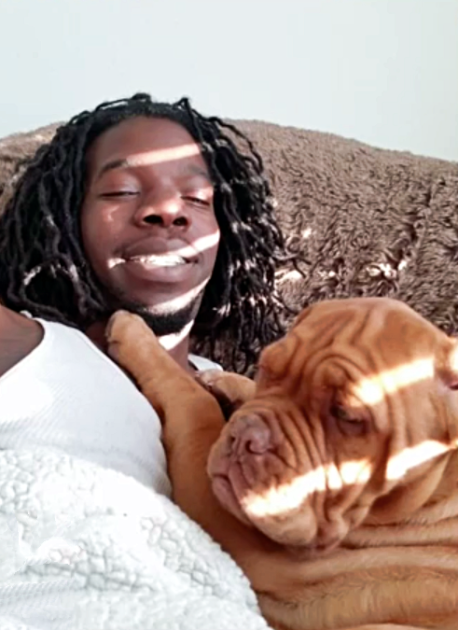 Unfortunately, Rosalyn was recently stolen from the veteran after a burglary in his house. Bernardin is now asking the public for help. He is hoping that his dog will return to him.

When burglars entered his house, Bernardin wasn’t at home. He was visiting a friend for the night while the dog stayed home. Soon after he left the house, one of his neighbors called him and told him that the front door was opened and someone has broken into his home.

Bernardin immediately returned to his home and noticed that all of his jewelry and electronics were missing. Unfortunately, his dog who helps him cope with PTSD was missing too. He started searching for his dog and even called her name, but Roz was nowhere to be found. This is really bad news for the veteran who now has lost his biggest support and his best furry friend.

Bernardin has lots of night terrors and it has been very hard for him to deal with them. His dog really helped him through this hard time, she was always there for him, she even woke him up at times when he wasn’t supposed to be sleeping alone. Now, he’s asking the public to help him find his best friend.