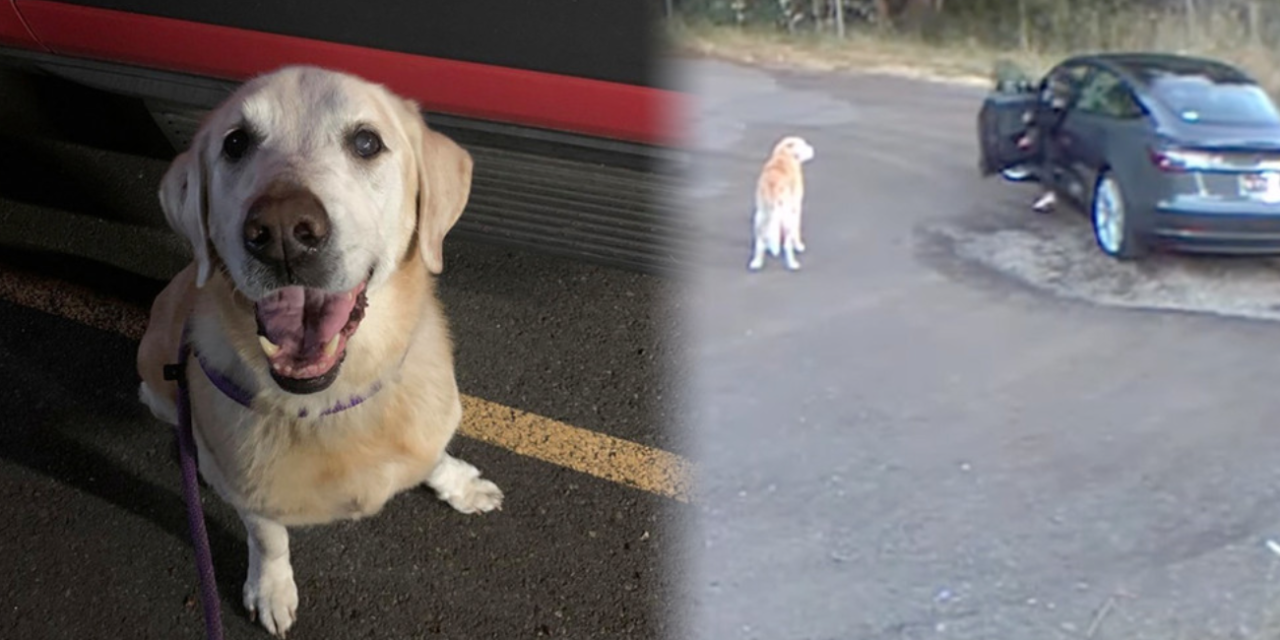 A woman was caught on camera while abandoning her dog in a park in Vancouver, Washington.

After the video was shared on social media, animal control officers started looking for the woman so she can be charged for animal cruelty.

According to the Clark County Animal Protection & Control, the dog owner surrendered her 13-year-old Labrador named Henry to its care.

In the video posted by I Paw’d it Forward, you can see the woman tricking her pooch to go into the woods at Orchards Park in Vancouver. Then she started running so the dog couldn’t catch up to her. The woman shamelessly got into her car without thinking about Henry.

On Saturday, officials said they were able to identify the woman and interviewed. They cited her under Clark County animal cruelty laws for abandoning her 13-year-old dog.

Fortunately, Henry is currently getting lots of love and attention from his foster family.

Susan Anderson from Clark County Animal Protection and Control said that abandonment is considered animal cruelty. In the interview with the police, the woman said that she couldn’t find a new home for Henry so she decided to abandon him in the woods. She might face a civil penalty or a misdemeanor charge.

Anderson noted that the next step for this case is for the officers to speak prosecuting with the attorney’s office next week when everybody returns to work.

This woman had Henry since he was a puppy. The dog will be soon put up for adoption at the Humane Society for Southwest Washington.

Before pet owners try to rehome their pets, Anderson said anyone who wants to re-home their pet, first, they should reach out to a humane society or a local animal shelter.

Some people already came forward claiming they recognized the woman, whose identity hasn’t been publicly shared yet. Authorities are warning people to stop spreading misinformation about other people who aren’t guilty of this incident.