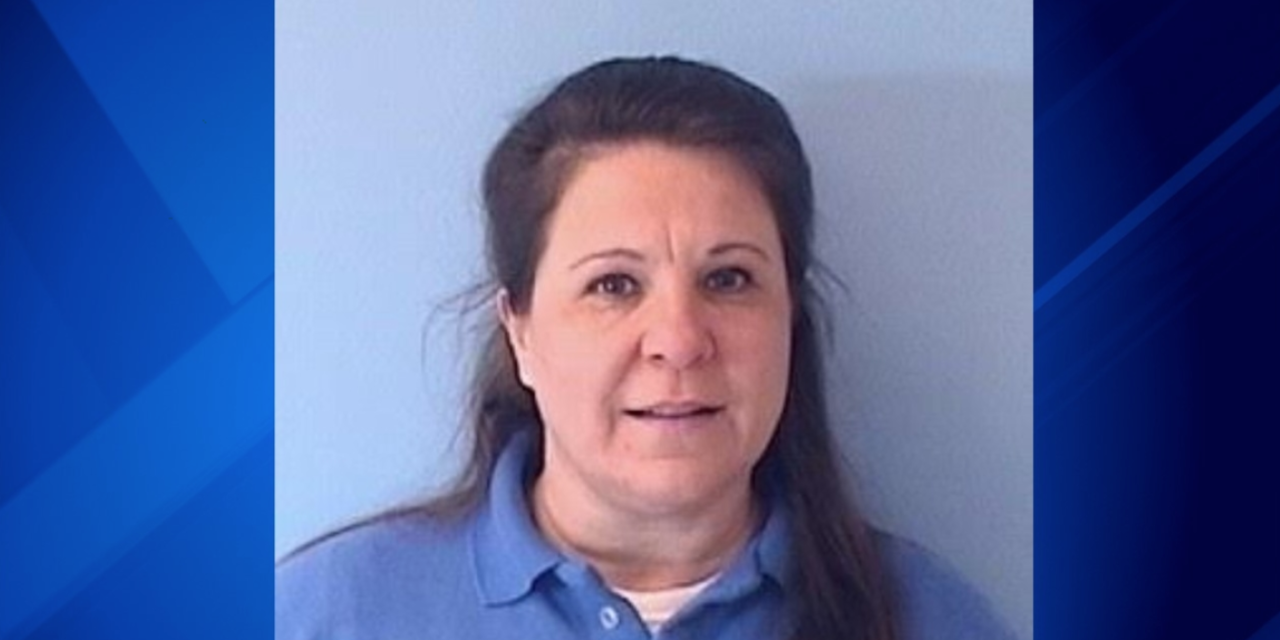 A woman who was charged with a double homicide has been convicted on Monday in Illinois Appellate Courts in DuPage County.

In 2012, Elzbieta Plackowska killed her 7-year-old son and a 5-year-old girl who she was babysitting, as well as two dogs, the State’s Attorney’s office confirmed.

Despite the fact that the 48-year-old Naperville woman killed the two children and two dogs in 2012, she was charged on December 15, 2017.

On October 30, 2012, Elzbieta told the kids to get ready for bed. But instead of getting ready for bed, the kids didn’t listen to her and started jumping on the bed in the woman’s room, according to the prosecutors.

Elzbieta got very angry. So, she grabbed a kitchen knife, and went into the bedroom and stabbed her son multiple times. Then she started stabbing the 5-year-old girl. Before she drove off to a family friend’s home, she killed the two family dogs as well.

During the trial, Elzbieta did not deny killing the two kids and the two dogs. But instead, she claimed the defense of insanity, prosecutors confirmed.

However, the courts rejected her defense and ruled that she wasn’t insane. In fact, she was capable to understand that what she was doing was wrong. After Elzbieta murdered the two kids and the dogs, she tried to hide her actions by putting the knife down a garbage disposal, threw away her mobile phone.

She also lied that someone broke into the house and committed the murders. Instead of sticking to her story, she changed it several times, so the courts decided to reject her defense.

On Monday, the charge was upheld and the 48-year-old woman was sentenced to life in prison.