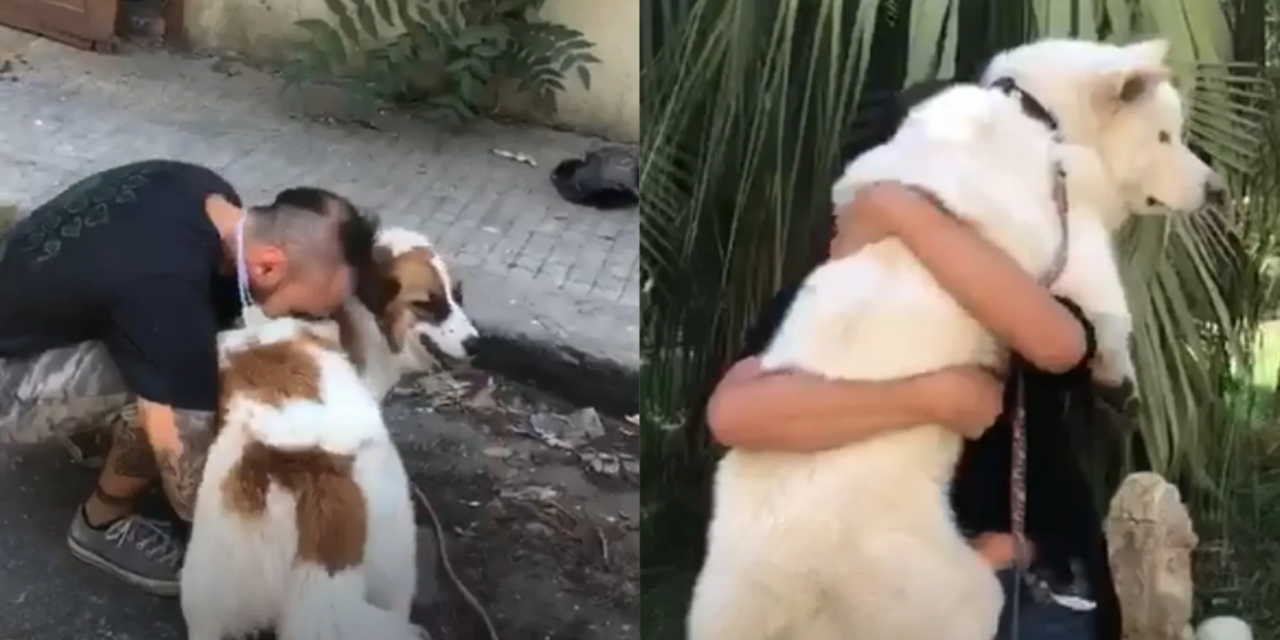 On August 4, the Beirut city of Leban suffered a catastrophic explosion that blew a 6-mile radius around the city’s port. At one point, the glass windows shattered, the buildings collapsed, and the wreckage turned into deadly missiles flying through the air.

The Lebanese Animal Welfare offices were dangerously close to the blast. They suffered enormous damage, but still, they did their best to protect as many surviving animals as possible. Teams work 24/7 to rescue pets and other animals. During the day, they continue to search through destroyed homes, buildings, and businesses. At night, rescue teams comb the streets for survivors.

At 6:00 this afternoon a major explosion at the port rocked all of Beirut.

Entire buildings and homes were destroyed, and significant pic.twitter.com/oQAVptPjo0

Humanitarian aid agencies are rushing to help people affected by the blast, and they are rushing to the aid of animals. They have been proud for years to partner with Animals Lebanon, including supporting them during the ongoing COVID-19 crisis.

Animal Welfare Organization is helping reunite pets with their owners following a devastating blast in Beirut on Tuesday.

In addition to ongoing search and rescue efforts, “Lebanese animals” have created a dispatch for owners to report lost pets or inquire if their pet is among those the team has already rescued. This dispatch system already works because several dozen pets have reunited with their families.

There are also the animals that need help. Many pets were lost or injured during the explosion and they still need help pic.twitter.com/qKYLojohJH

Non-profit animal organizations in Lebanon are helping to find and treat animals affected by the blast, which killed at least 100 people and injured more than 4,000 others.

Jason Mier, executive director of Animals in Lebanon, said that their goal was to reunite people with their lost pets and make them happy after this catastrophic act, they have managed to find owners of at least 20 dogs and cats so far.

Animals Lebanon have been around for 12 years and said that this is the most difficult situation they have ever faced. They have joined international conventions, where they have drafted and enacted a national animal welfare law, working across the country to help all types of animals.