Jogger Kicks Baby Swan And Kills It, Police Are Looking For The Culprit 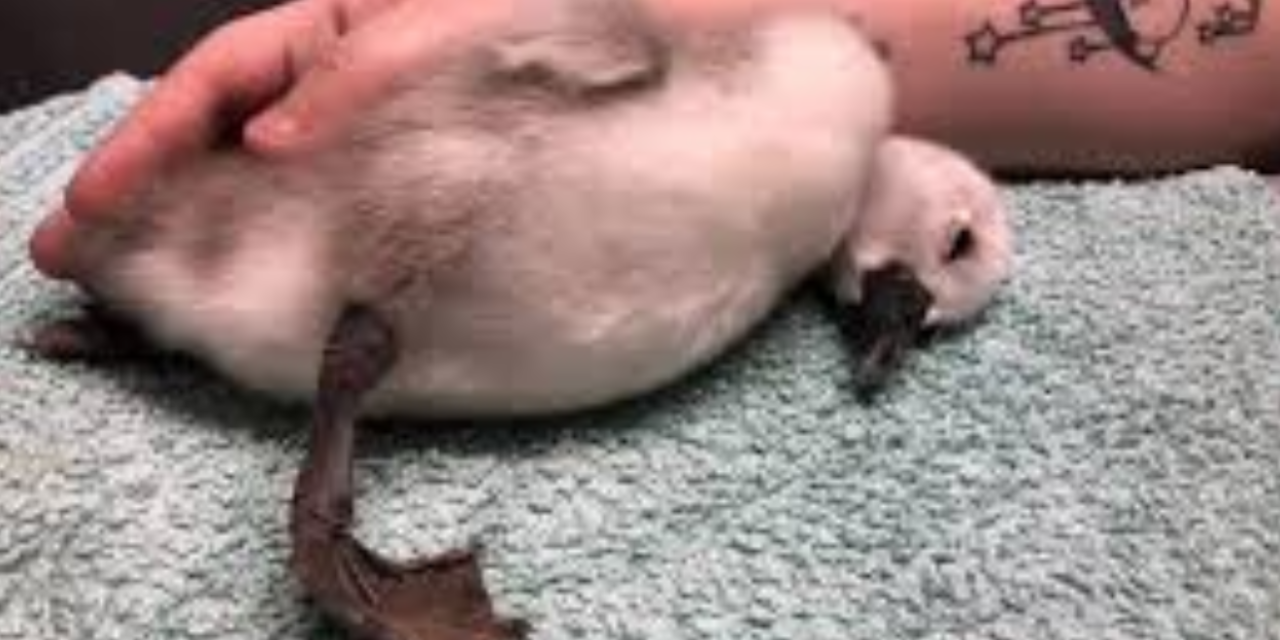 Aside from the fact that there are people who love animals, there is a group that wants to harm them.

Such pests are criminals who can be dangerous not only to animals but also to us humans if we do not react in time. Therefore, if any violent act is noticed, it immediately needs to be reported to the police.

Read More: $4B Road Project Has a Bird Problem, And Dogs Are Helping Fix It

Some time ago, a baby swan was attacked by a jogger at Richmond Park in London. A passer-by who noticed the shocking incident immediately reported the incident to the police and took the little swan to the vet in the hope that they would be able to save him.

After the environment found out about the incident, they immediately asked to find the perpetrator and punish him for the crime.

After the little swan suffered too many injuries from the bully, the doctors did everything they could to save him, but the sweet creature lost the battle and soon died.

Shortly afterward, police publicly announced that the swan had died. They also determined that the abuser was spotted running in the park shooting another swan, but fortunately, the swan was close to the water and managed to escape.

It was clear that this man had serious problems and could continue to harm the innocent animal world if he was not caught. Police have requested any information from people involved in the incident.

The police are doing everything they can to bring this sick man to justice and get what he deserves, they are persistently searching for the villain and are not giving up on this crime.

I hope that in the future some of these perpetrators will try to take a step forward and try to become empathetic not only to the environment but also to themselves.

I would like these dark events to slowly fade and start to hear more and more happy news where people are humane and help animals in disarray.