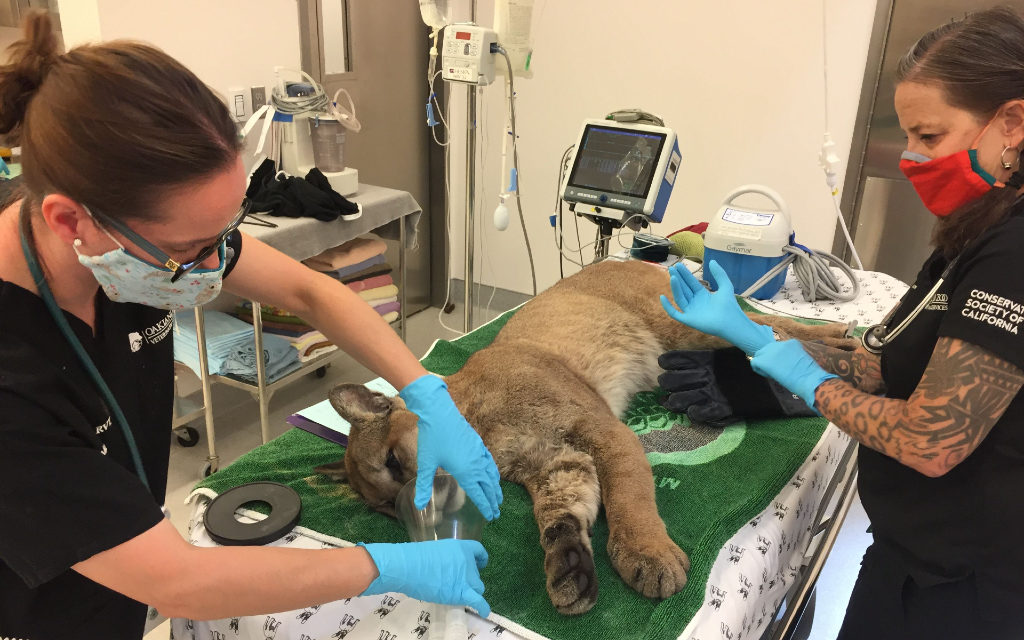 A mountain lion was released in San Mateo County after it was captured and treated last month. Unfortunately, the animal didn’t have any luck and was hit by a car and killed on Highway 1.

The mountain lion was captured near Oracle Park in San Francisco, California, and received medical treatment at the Oakland Zoo. Sadly, the animal was hit and killed by a car on Highway 1 in Pacifica this Friday.

California Department of Fish and Wildlife officials confirmed that the mountain lion was the same animal that was recently captured near the Oracle Park. Concerned citizens spotted the big cat a few times wandering the city streets. 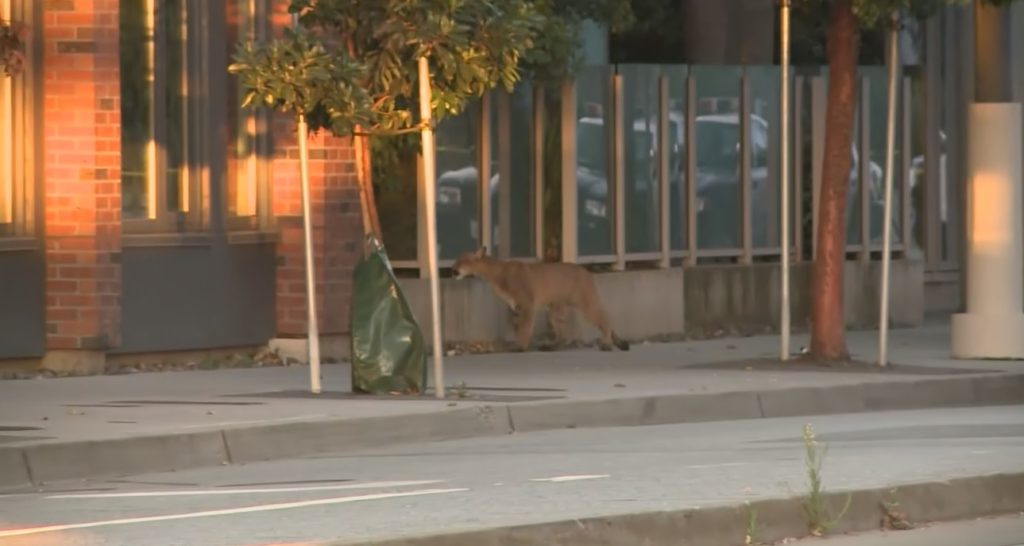 According to the California Highway Patrol, the animal was on the shoulder of northbound lanes near the Skyline Boulevard at around 7:30 a.m. The driver who hit the animal didn’t stop.

Before the mountain lion was released on Friday, it’s believed that it killed three marsupials at the zoo. Staff found a dead red kangaroo and two dead wallaroos in their outdoor enclosure. This discovery suggested that a wild carnivore was responsible for the three deaths.

However, the state Department of Fish and Wildlife confirmed that they tracked the big cat with a GPS device. Thanks to the tracker, it was confirmed that the same animal was released in a Peninsula wilderness preserve last month.

According to the Department of Fish and Wildlife, up to 100 mountain lions are killed by cars every year just in California.

As a result of the coronavirus pandemic, the number of mountain lions killed on road has been drastically decreased, according to a study by the University of California.

It’s estimated that there are around 6,000mountain lions living in California. Moreover, state biologists confirm that their population is stable and they aren’t considered as endangered species.

Read More: Ricky Gervais Is Determined To Put An End To Trophy Hunting, Saying It’s ‘Humanity At Its Very Worst’