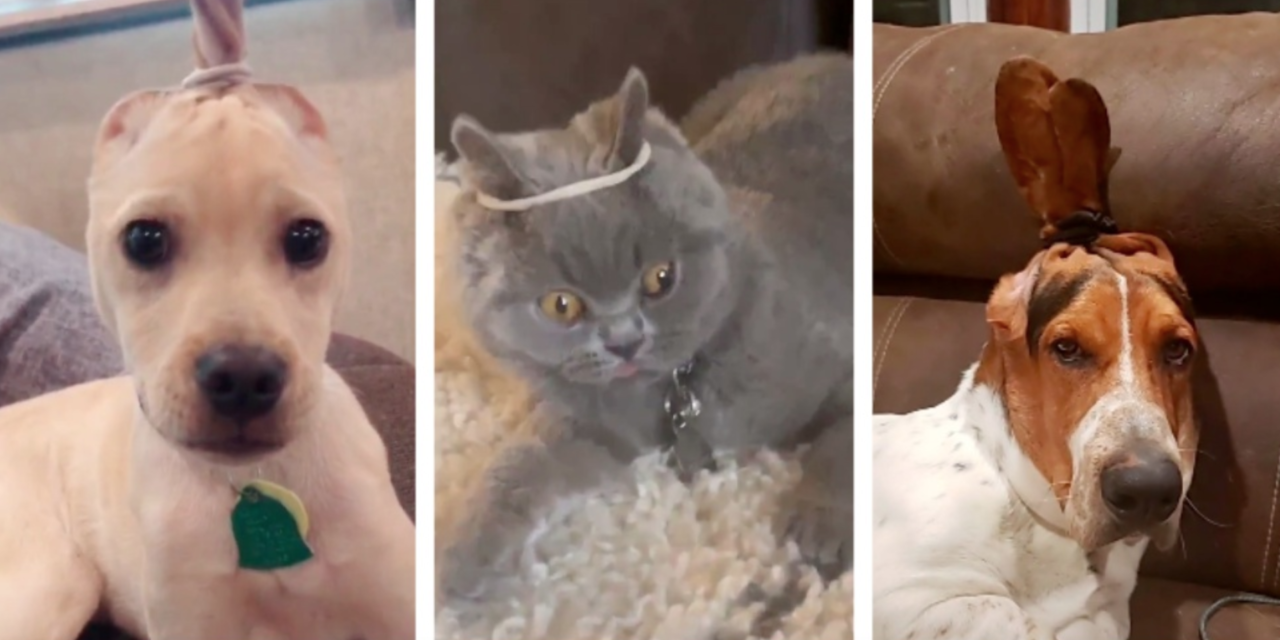 The latest trend on social media is an app called TikTok. However, it recently received criticism for allowing users to share animal cruelty videos and challenges like #clappingchallenge and #PutItInABun.

TikTok is a social video app with over 800 million active users around the world, aged between 16 and 24. It was founded by Zhang Yiming, the Chinese billionaire in 2016, but it was launched in 2017 for markets outside China. The app has been downloaded over 1.5 billion times.

One user started the challenge #PutItInABun which requires other users to tie their pet’s ears together with a scrunchie or a rubber band and post a video of it. Many users joined the challenge. Although it doesn’t sound like animal cruelty, it’s obvious that the animals were distressed. According to animal welfare organizations, this challenge opened the door to even more extreme videos. 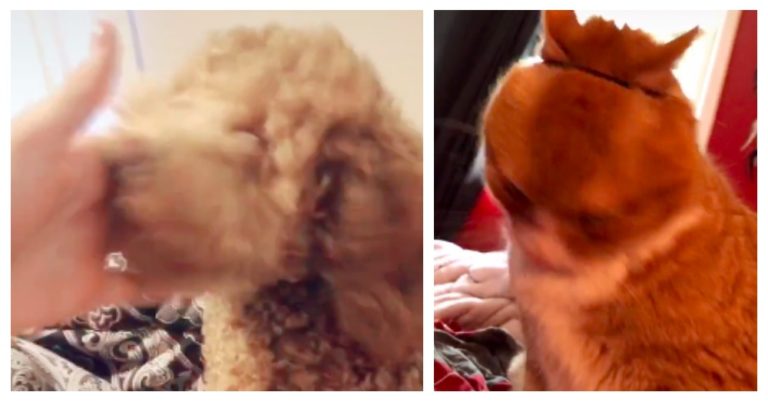 Sun Online are now investigating the popular app and found videos of cats and dogs are scared and desperately trying to run away as they were slapped with the rhythm of the music. This challenge is known as the #clappingchallenge and #clapping.

Read More: Elias Has Spent Six Years In A Shelter Because He’s ‘Too Ugly’

@ASPCA @rickygervais so TikTok has this horrible challenge where losers smack their animals in the face-I reported this guy and nothing has been done. Can you help? This is abuse and nobody cares!? pic.twitter.com/GSSx6nA4KQ

Pet owners are taking videos of themselves slapping their pets on the face or on the back while the tune “If You’re Happy and You Know It” is playing in the background. Millions of people liked these horrible videos. It’s clear that the pets are distressed and are biting back at their owners in order to make them stop. 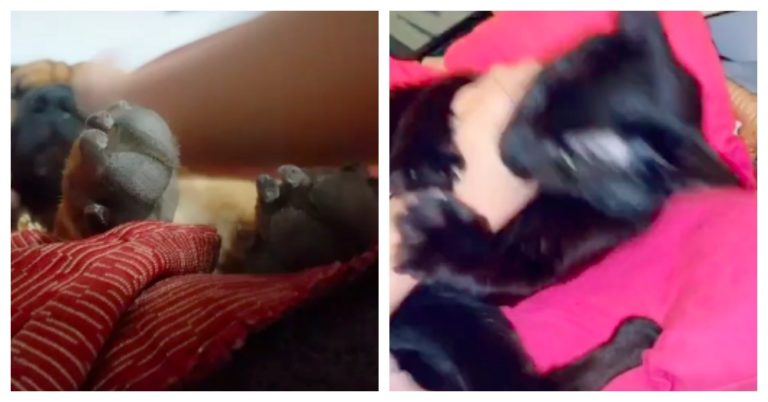 A TikTok spokesperson said that they are investigating all cases and all videos that violate the community guidelines will be removed. 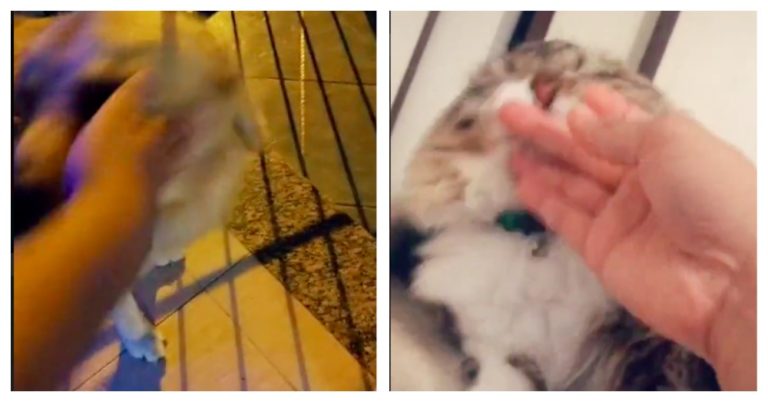 Sign the petition to make TikTok take a stand for animals and forbid any videos of animal cruelty or abuse.