Rafiki, The Famous Endangered Silverback Gorilla Has Been Shockingly Killed By Poachers 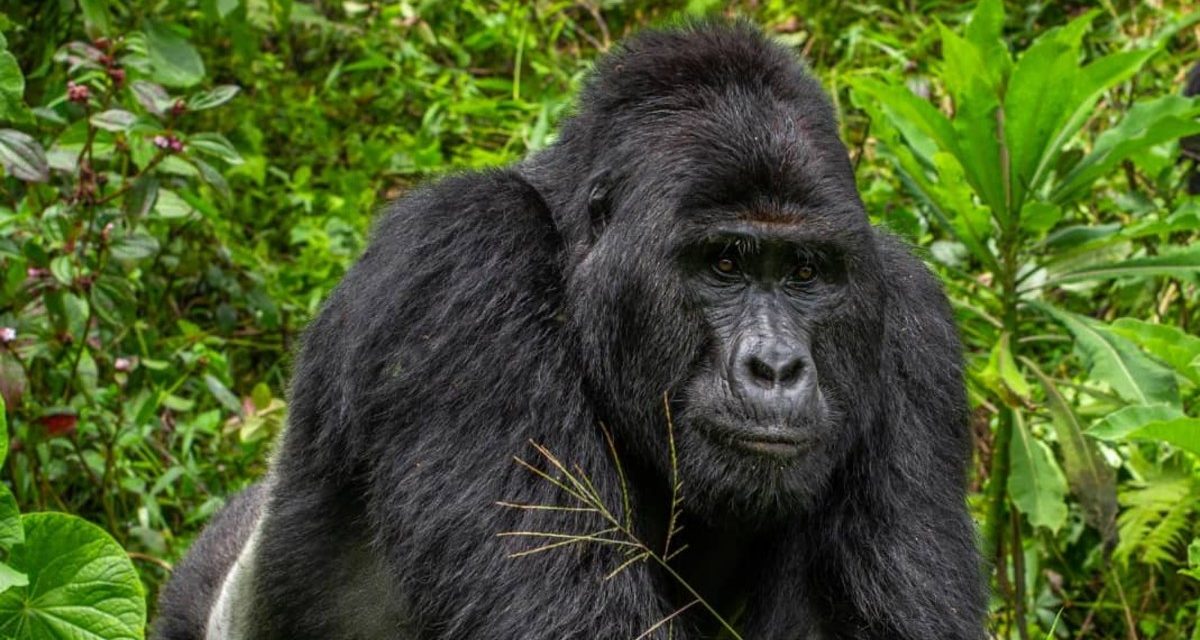 Even though it’s impossible to imagine that someone likes killing endangered animals, there are sick people around the world who enjoy doing it.

Poachers recently killed Rafiki, a silverback gorilla named Rafiki. The gorilla lived at Uganda’s Bwindi Impenetrable National Park and was the leader of a group of 15 other silverback gorillas. Tourists who came to the park loved Rafiki!

Unfortunately, a trespassing poacher killed Rafiki at the beginning of the month. Rafiki went missing on June 1. Sadly, he was found a few hours later lying on the ground with several stab wounds to his internal organs.

Officials launched an investigation and arrested four poachers. In the home of one of the poachers Byamukama Felix, authorities found hunting equipment.

Felix said that the group was on a hunting mission when they had an encounter with the gorillas, and he admitted killing Rafiki in self-defense.

We have arrested four people over the death of Rafiki, the Silverback of Nkuringo Gorilla group in Bwindi Impenetrable National Park. They will be prosecuted in the courts of law. See statement below; pic.twitter.com/Hf17vfsmL3

The poachers are currently in custody and are waiting for their sentence. There is a possibility that they can receive a life sentence or a $5.4 million fine for killing an endangered animal.

The sad news of Rafiki’s violent death is heartbreaking for many reasons. He was among the last members of the endangered species. There are around 1,000 silverback gorillas and killing one of them is very hard to bear.

Rafiki’s death can also have a huge on the group of the 15 gorillas he was leading. There is a chance that the group will now be unstable and it could disintegrate, according to Bashir Hangi, the Communication Manager of Uganda Wildlife Authority. He also noted that a wild silverback may take over the group.

His death may put the park in jeopardy because they rely on tourism for revenue. In fact, many tourists go to the park just to see the silverback gorillas, and Rafiki was their favorite.

Read More: This Huge Pet Rabbit Is As Big As His Human Siblings