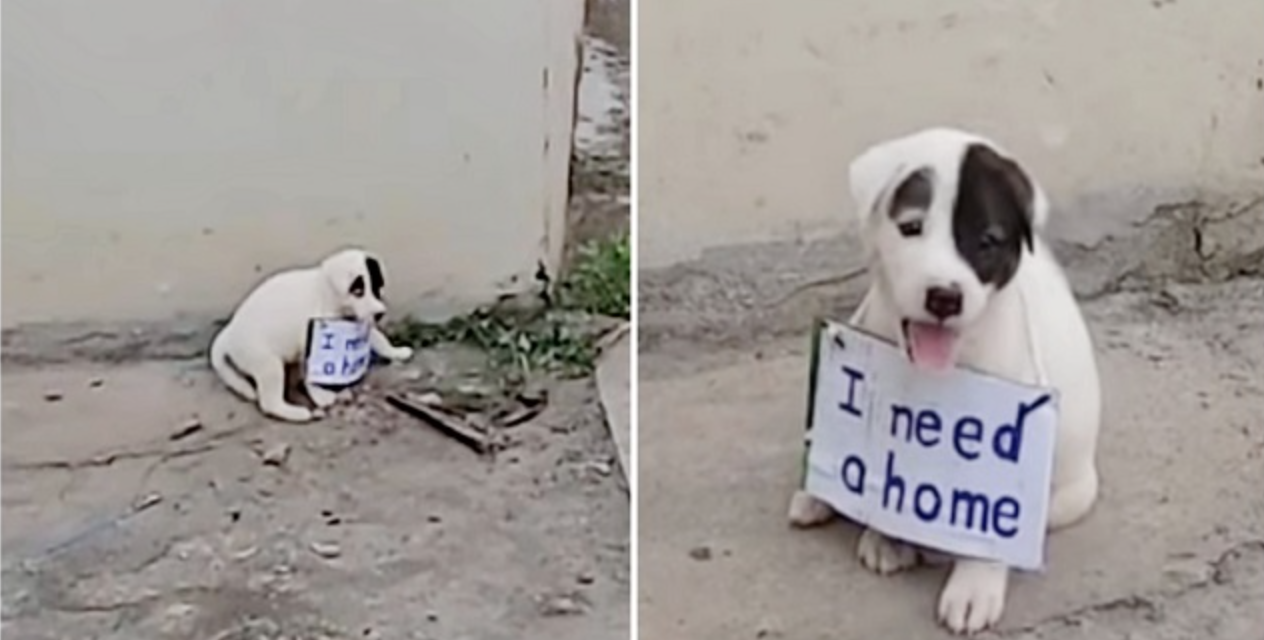 There are many dogs abandoned on the streets in the United States. The number of abandoned animals increases every day, especially now with the pandemic. Instead of finding the dog a new home, sadly, many people decide to leave their dog on the street.

Recently, a lonely puppy was found abandoned on the street. The small puppy even had a sign tied around his neck which read: “I need a home”. 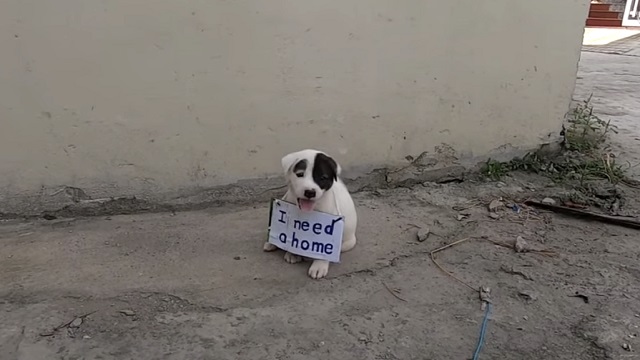 The puppy was just 8 weeks old. It was so scared and crying non-stop. Since it was left on a vacant street, many people must have walked past but didn’t do anything.

Fortunately, one woman noticed the poor puppy and called a rescue organization. 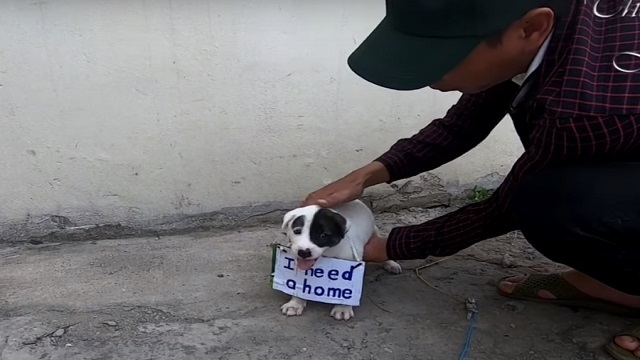 They immediately came and picked up the puppy. He appeared to be in good health but he was very hungry and thirsty. According to the rescue organization, numerous puppies are abandoned because taking care of them or having them neutered is too expensive. 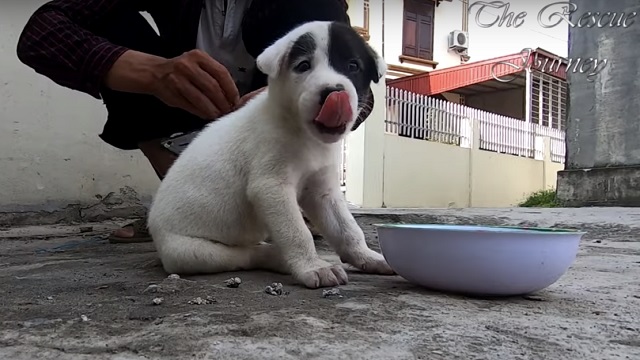 There is no excuse for dog owners who decide to leave an animal to defend itself. Unfortunately, this happens too often. The rescue organization took the puppy to their headquarters where he was medically checked. Luckily, it was determined that the puppy was in good health! 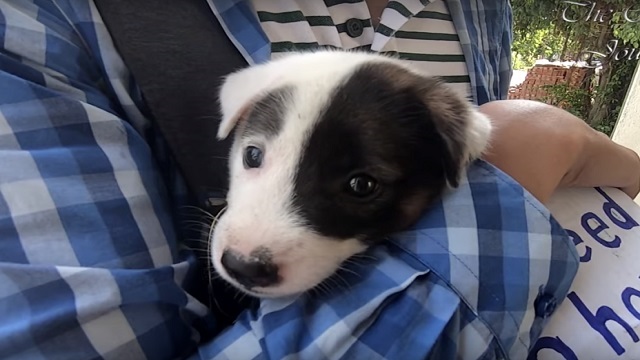 Next, the rescue organization needed to find him a foster family until he can be adopted. Since the puppy is young, he will be transferred to his foster when he reaches 12 weeks of age. 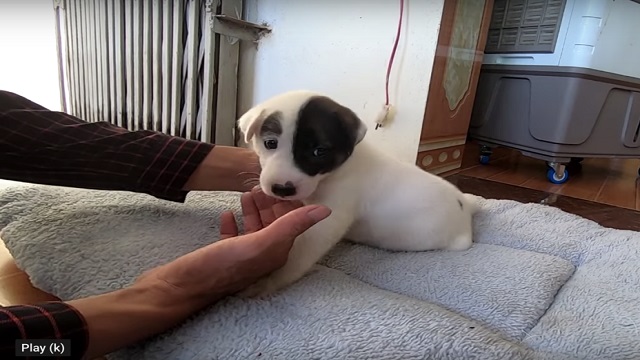 In the video below, you can watch a reenactment of his rescue.

It’s really hard for the rescue organization to film while they out doing their job because they have their hands quite full. So, they decided to film reenactments in order to share their story with social media users.