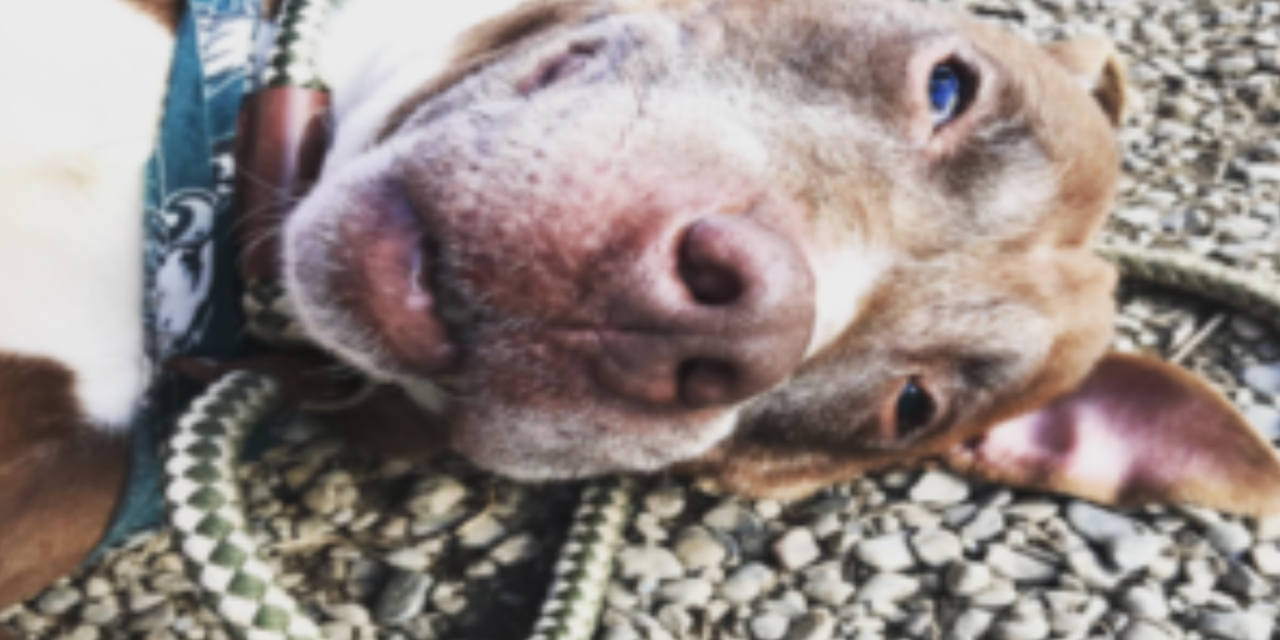 A senior dog was dropped off at a shelter when his family decided to move. Unfortunately, they didn’t want to take their pet with them. So, they dropped 11-year-old Max at The Animal Care and Control Team of Philadelphia. 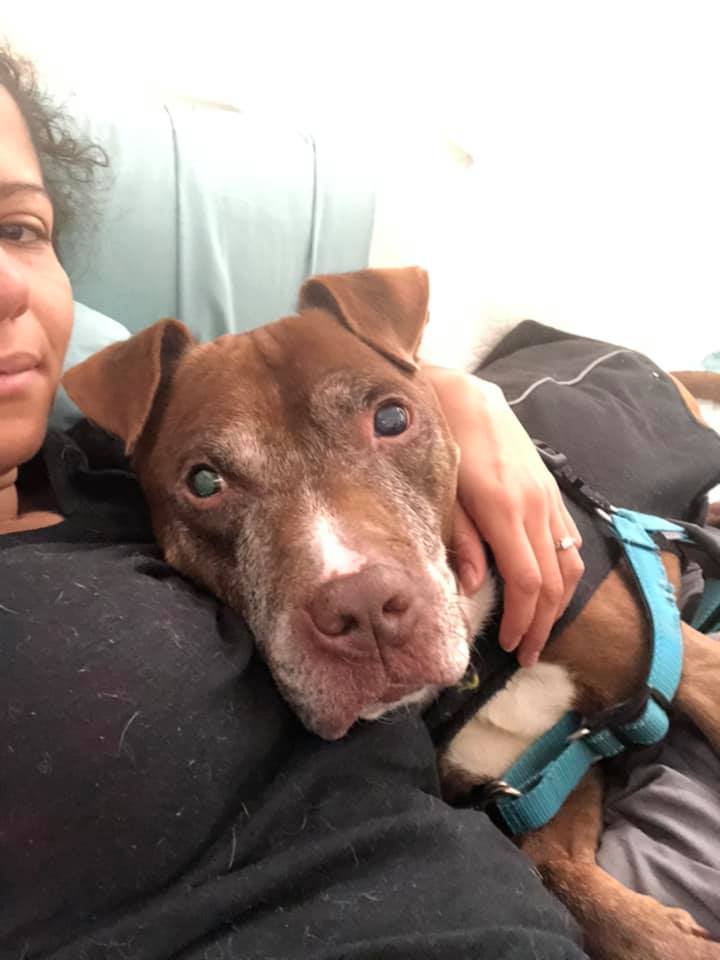 It appeared like the pooch got a second chance to live out his golden years in a loving home when a new family adopted again. Sadly, just 48 hours later, the dog was found tied to a rail in the cold. It appears that he was abandoned once again.

One of the volunteers who helped Max, Monica S. da Costa, said she was sad and heartbroken that Max was abandoned at night in the cold. 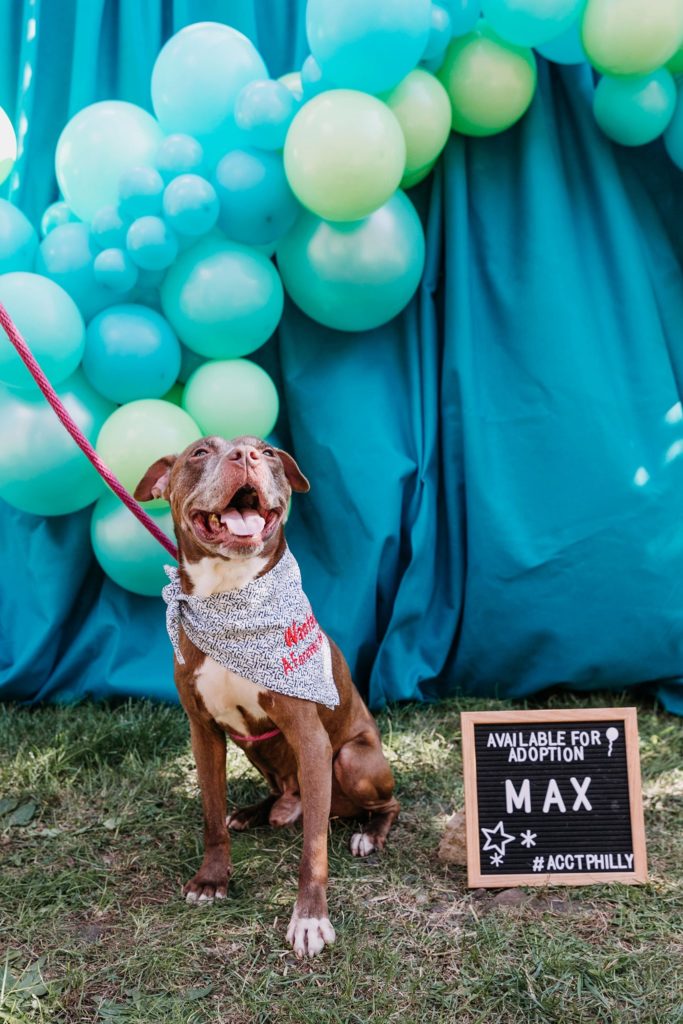 Da Costa recognized Max from the shelter and decided to bring him home so he would have a place to stay during the night. Even though she has several other animals and can’t keep him long term, she didn’t want to take him back to the shelter where he might be euthanized. What’s even worse, nobody could get in touch with Max’s adopters.

Marianna Schreiner is the dog’s “Pen Pal” and is very devastated by his unfortunate situation. Since 2009, this Pen Pal program helped pair the shelter’s long term residents and dogs with dedicated volunteers. The Pen Pals help the dogs with training, socialization, and even promote foster care and adoption.

Schreiner decided to launch a GoFundMe campaign on Max’s behalf. She set the goal to $2000 goal and thanks to the donations, she’s approaching that number. This campaign will help find a new home for poor Max, hopefully forever this time. This poor dog didn’t deserve to be abandon on a cold night. Even though he’s 11 years old, he’s very active and loves to play! 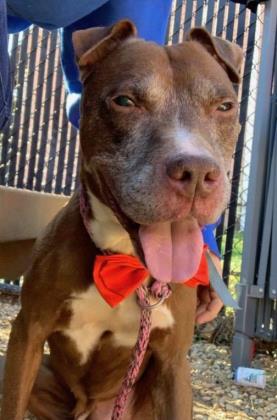 Max is now in a foster home but is still searching for his permanent home. If you want to help him, please reach out to ACCT Philly for more information.