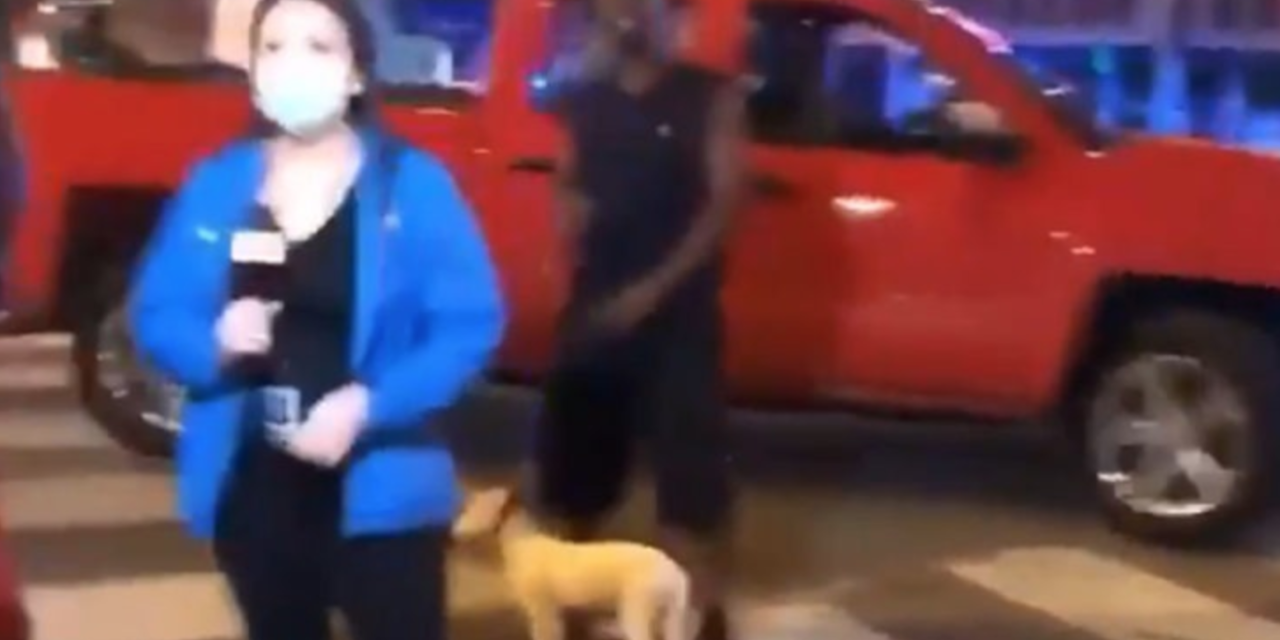 We are aware of the protests that are taking place all over the world. All this chaos was caused after the viral video of a police officer, killing Floyd.

Read More: Scientist Proves Your Dog Loves You And Wants To Rescue You

People have started fighting each other, so many of them suffering by taking part in these protests.

Some time ago, a video appeared, that initiated a noise on social media, a group of demonstrators was caught in the process of harassing a supposedly stolen puppy.

The man who was carrying the dog with him supposedly stole it from the mill, he forcibly lifted the dog with one hand, squeezing it to the skin on his back. 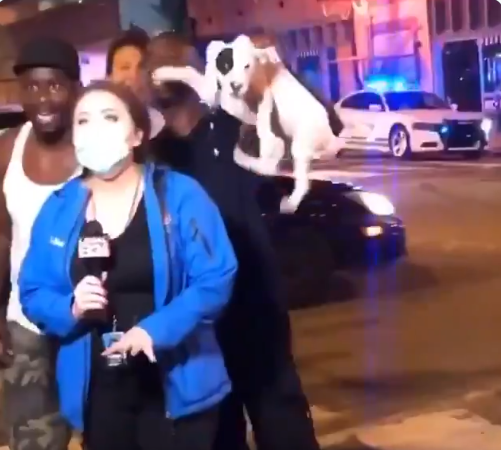 The violent man while reproaching something in front of the camera at the same time harassed the dog, which he put on his shoulder. The dog was very scared and was not aware of what was happening. 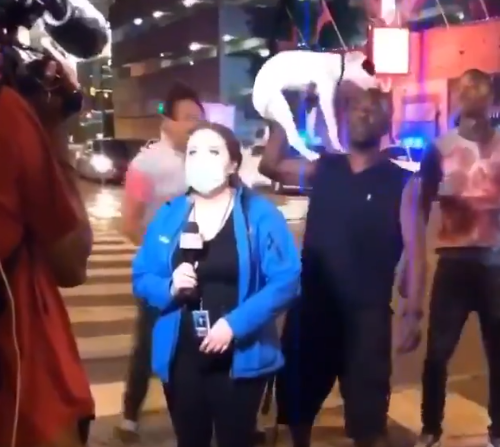 When the video first appeared, a request was made to the Instagram account of the Chris Kelly Foundation:

“MEMPHIS TN $500 REWARD to find this man at a protest on Beale Street.

The man who wanted to attract attention started to shaking the orphaned puppy. The poor creature had no idea what was going on and looked so scared. 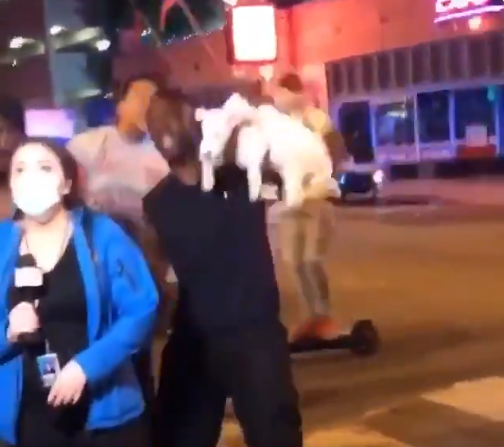 From further reports on Instagram, non-profit vegan animal rescue organizations said that the dog was hung with a cable around the neck of a fence. The users of the social networks were shocked by the monstrous footage that emerged.

A petition with thousands of signatures to arrest the culprit has also been filed.

Many people have commented on Facebook about how sorry they are for the dog’s death and that the man who abused him should be arrested.

Violence against animals during the protests has been reported.

What is happening is terrible, the protests shouldn’t be violent where people and animals will suffer and any attempt to murder should be punished!