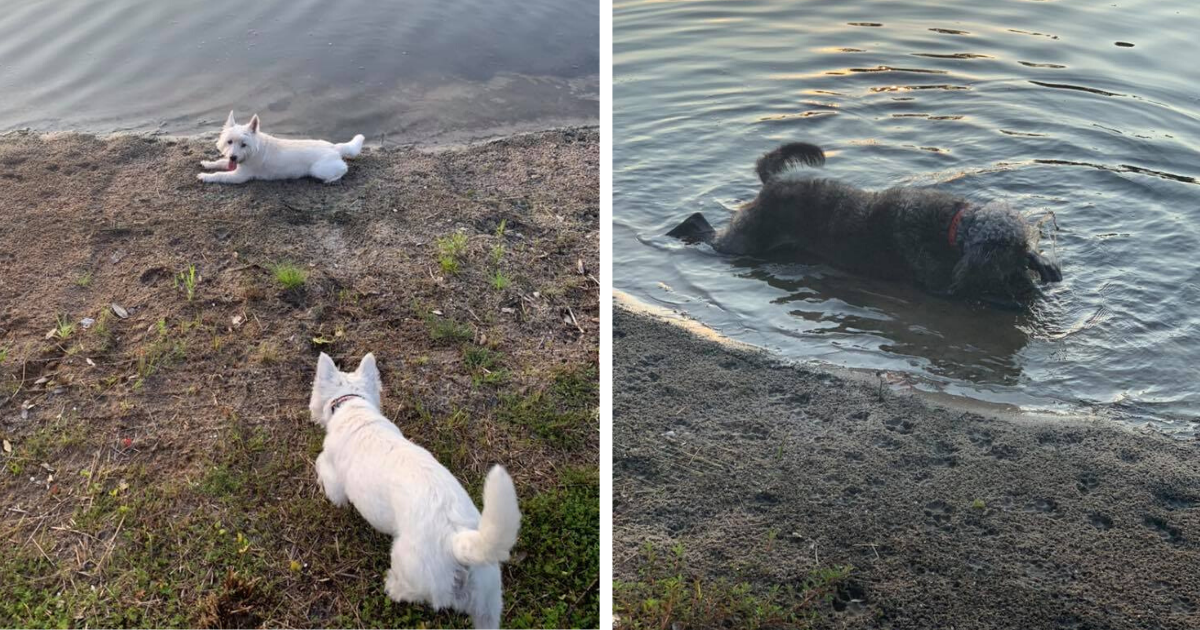 Swimming is an excellent activity for humans and animals during the hot summer days. It allows both to cool off, have fun, and even exercise.

Denise Mintz and Melissa Martin planned one day to take their 3 dogs to a pond near their neighborhood.  They wanted to have a fun day, but instead, it turned out as tragedy. 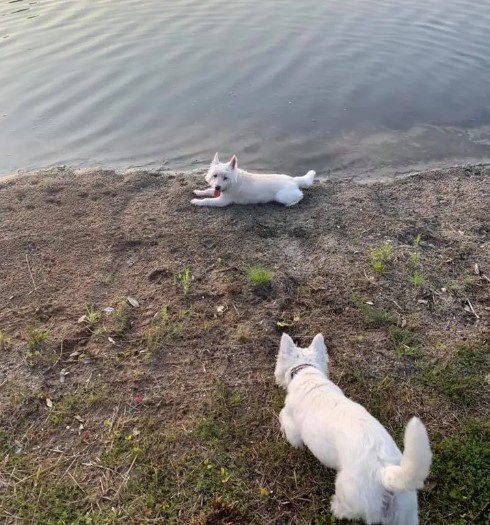 When the group arrived at the pond, the dogs immediately started playing in the mud and chased their ball. Sadly, soon something very bad happened.

After the group left the pond, one of the dogs – a white West Highland terrier named Abby, started seizing. Mintz and Martin realized something was wrong, so they immediately went to the vet. 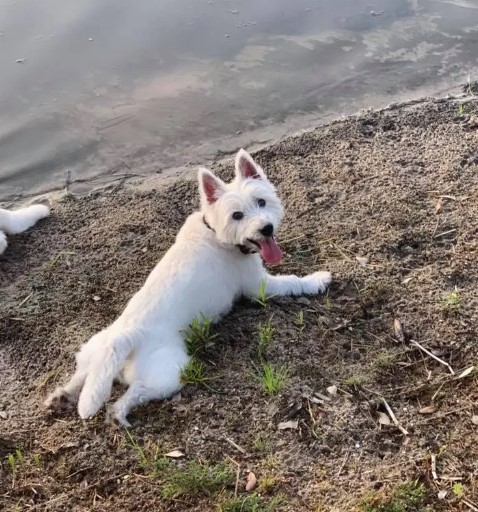 What happened next was really shocking – another West Highland Terrier dog named Izzy started having seizures as well. Harpo, a 6-year-old poodle mix, also fell ill and began having seizures. All three dogs died by midnight.

Read More: Bob The Cat Passed Away: The Beloved Famous Pet Dies At 14

This came as a shock to everyone. After all, the group was having fun earlier that day.

Vets told Martin that the dogs came to contact with blue-green algae, a toxic microscopic bacteria which can be found in fresh and saltwater. Although many people think that bacteria can only grow in dirty water, that’s not always the case. 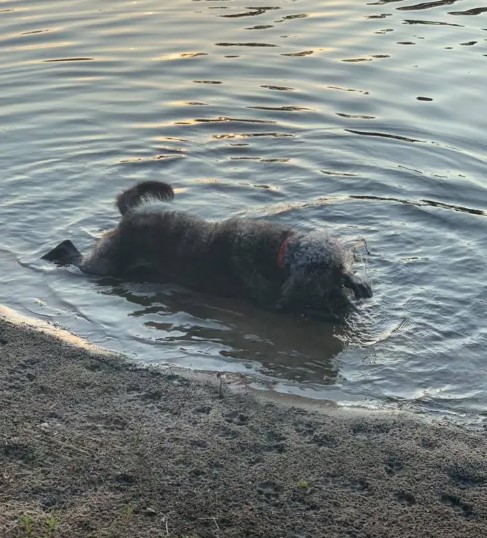 The dogs didn’t even enter the pond. In fact, they didn’t swim, they just played in the mud. Sadly, it was enough to kill them.

Water with algae is very toxic, even with minimal exposure. If someone drinks this water, it can cause fatal poisoning.

These toxic blue-green algae are a major environmental problem. If it continues, it may cause huge problems in the country’s waterway and a serious threat to dogs who just want to cool off in the ponds. 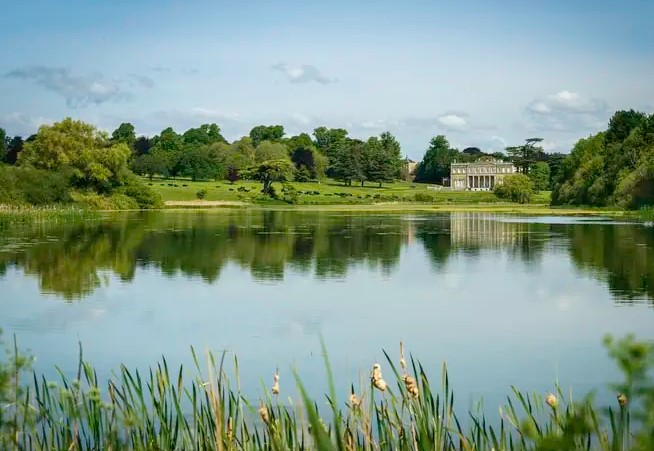 The toxic algae mainly target the nervous system and other major organs. They can affect both humans and animals.

However, dogs and children are more at risk because they tend to spend more time on the edge of lakes and ponds where the blooms are generally more concentrated. There aren’t any antidotes that can neutralize the toxins.

Because of this unfortunate incident, Martin is determined to raise awareness about the problem and let everyone be aware of the toxic blue-green algae. She is working hard to put up signs on every body of water just like this toxic pond.

Read More: Corgi Scares His Owner to Death After Eating a Dragon Fruit And Sleeping in The Mess